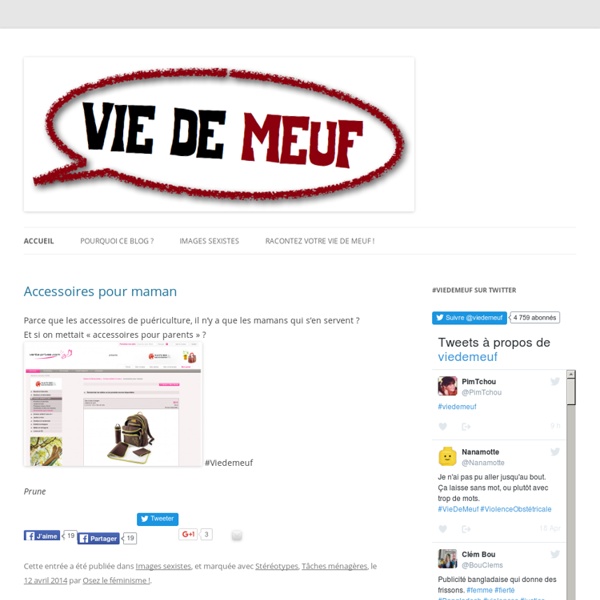 Listen up, women are telling their story now I have been waiting all my life for what 2014 has brought. It has been a year of feminist insurrection against male violence: a year of mounting refusal to be silent, refusal to let our lives and torments be erased or dismissed. It has not been a harmonious time, but harmony is often purchased by suppressing those with something to say. It was loud, discordant, and maybe transformative, because important things were said – not necessarily new, but said more emphatically, by more of us, and heard as never before.