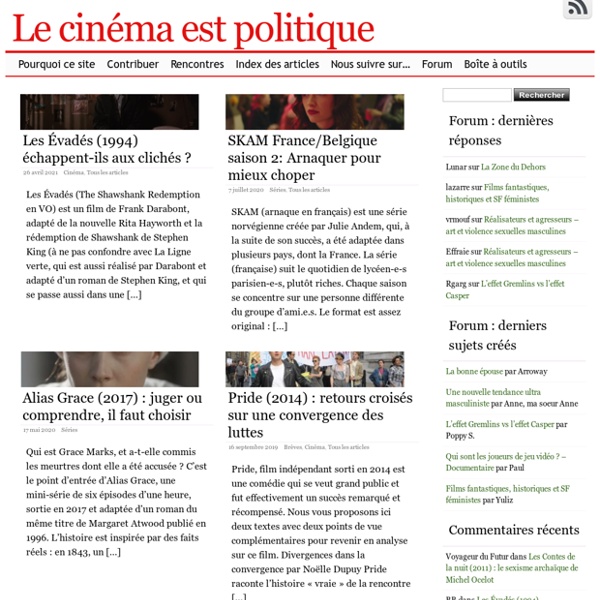 The Story of Film: An Odyssey The series was broadcast in September 2011 on More4, the digital television service of UK broadcaster Channel 4. The Story of Film was also featured in its entirety at the 2011 Toronto International Film Festival,[2] and it was exhibited at the Museum of Modern Art in New York City in February 2012.[1] It was broadcast in the United States on Turner Classic Movies beginning in September 2013.[3] List of episodes[edit] A City By The River: Lyon Bubbles Lyon is a city steeped in history, a beacon of cultural independence of which France should be proud and others jealous. From the cobbled back streets of the medieval old town through to the sprawling open spaces and futuristic architecture of Confluence - there is a sense of fierce identity as to the people of this city and what they hope it to be in the future. In recent years the city has seen a significant growth in population, whilst some might assume this is as a result of external movement it is in fact as much a result of internal relocation within France. Many have grown tired of the demands of Parisian life and the fast paced extremism of the city, let alone its prices. Lyon has offered creatives a suitable and charming alternative in which to hone their craft and connect with likeminded individuals in a new space.

31 French movies to watch. (March Edition) + Where to watch these movies online Reading time: 10 minutes Ready for another helping of French movies? For March, I have prepared a special menu for all fans of French cinéma. Juicy films dished out by cream of the crop directors. Just the right pinch of action, thriller, hot-blooded drama and a huge slice of eye-catching cinematography. The top 50 Greatest Films of All Time from our September 2012 issue Introduction Ian Christie rings in the changes in our biggest-ever poll. And the loser is – Citizen Kane. After 50 years at the top of the Sight & Sound poll, Orson Welles’s debut film has been convincingly ousted by Alfred Hitchcock’s 45th feature Vertigo – and by a whopping 34 votes, compared with the mere five that separated them a decade ago.