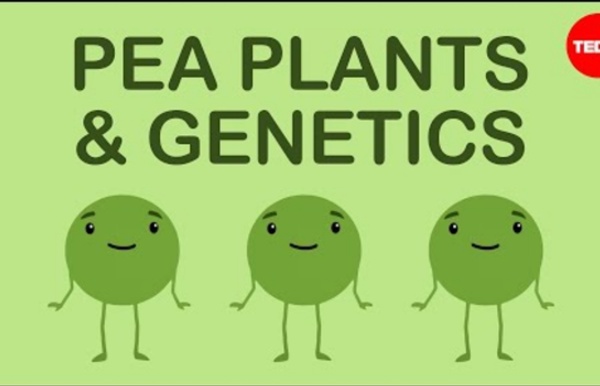 Genetics Practice Problems Genetics Practice Problems You may type in your own answers, then check to see if you were right. If you’re totally stumped, you can tell the computer to show you the answer to a particular question. Monohybrid Cross: In humans, brown eyes (B) are dominant over blue (b)*. A brown-eyed man marries a blue-eyed woman and they have three children, two of whom are brown-eyed and one of whom is blue-eyed. How To Memorize Things Quickly & Effectively What separates you from someone that can memorize π (pi) to the 100th decimal? It’s not natural ability; it’s technique and practice. In this tutorial, I will teach you how to master memorization and change your life. Table Of Contents

Apparently This Matters: New baby zonkey New baby zonkey Telegraph hangs out with his zebra mom at the Taigan zoo park in southern Crimea. Strange. No sign of his deadbeat donkey dad. What an ass. Middle Level Science (Grades 5–8) Subtest 1 Sample Items 1. Radioactive isotope labeling using elements such as carbon and nitrogen has contributed most significantly to biology by facilitating the: Using Karyotypes To Diagnose Genetic Disorders Sometimes chromosomes are incorrectly distributed into the egg or sperm cells during meiosis. When this happens, one cell may get two copies of a chromosome, while another cell gets none. Incorrect distribution of chromosomes is called nondisjunction. If a sperm or egg cell with too many or too few chromosomes participates in fertilization, it will produce a zygote with too many or too few chromosomes. A zygote with 3 copies of a chromosome is said to have trisomy (pronounced TRY-so-mi).

Detecting Duchenne Muscular Dystrophy Name:___________________________________________Date:_____ The situation you will be dealing with is the following: Mary and John Smith have three children: Daniel, age 5; Alice, age 4; and Michael, age 1. Mary is two months pregnant. Recently Mary and John noticed that Daniel was having trouble climbing the stairs. He also complained several times that he was really tired after playing tag with his sister. Daniel’s doctor suggested some medical tests, which brought the family some bad news: Daniel has a disease called Duchenne muscular dystrophy (DMD). FDA urged to approve 'three-parent embryos' The United States should permit scientists to implant embryos with DNA from three genetic parents into women with certain diseases who otherwise wouldn’t be able to conceive a healthy child, an expert panel said Wednesday. The technique could open a new frontier in reproductive medicine and upend the fundamental truth of sexual reproduction, which merges DNA from one father and one mother to create a baby. The new procedure, which federal regulators are reviewing, would create an embryo with genetic material from two women and one man. It’s still in the experimental phase and will not be available in fertility clinics for some time. The expert panel is recommending that it be approved only for clinical trials to help women who carry certain grave genetic diseases bear children who are biologically related to them, yet free of the disease. Such work is already permitted in the United Kingdom.