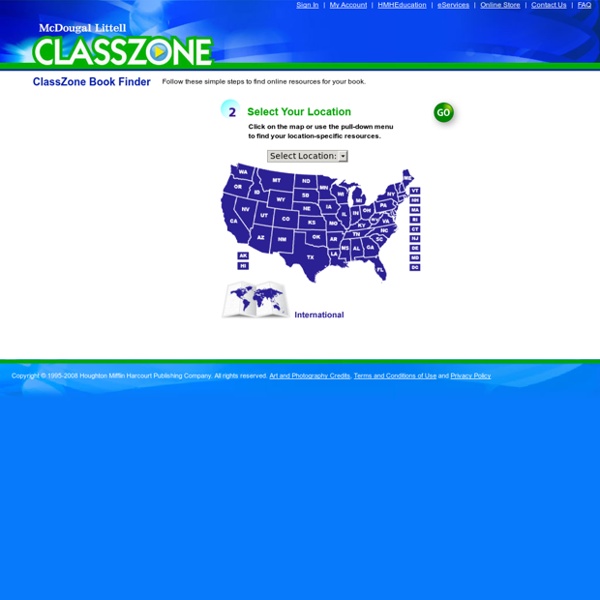 Metabolite Metabolites are the intermediates and products of metabolism. The term metabolite is usually restricted to small molecules. Metabolites have various functions, including fuel, structure, signaling, stimulatory and inhibitory effects on enzymes, catalytic activity of their own (usually as a cofactor to an enzyme), defense, and interactions with other organisms (e.g. pigments, odorants, and pheromones). A primary metabolite is directly involved in normal "growth", development, and reproduction. Examples of primary metabolites produced by industrial microbiology:[1] The metabolome forms a large network of metabolic reactions, where outputs from one enzymatic chemical reaction are inputs to other chemical reactions. Metabolites from chemical compounds, whether inherent or pharmaceutical, are formed as part of the natural biochemical process of degrading and eliminating the compounds. References[edit] See also[edit]

Plant hormone Lack of the plant hormone auxin can cause abnormal growth (right) Plant hormones (also known as phytohormones) are chemicals that regulate plant growth, which, in the UK, are termed 'plant growth substances'. Phytohormones are found not only in higher plants, but in algae too, showing similar functions,[1] and in microorganisms, like fungi and bacteria, but, in this case, they play no hormonal or other immediate physiological role in the producing organism and can, thus, be regarded as secondary metabolites.[2] Characteristics[edit] The word hormone is derived from Greek, meaning set in motion. Hormones are transported within the plant by utilizing four types of movements. Classes of plant hormones[edit] In general, it is accepted that there are five major classes of plant hormones, some of which are made up of many different chemicals that can vary in structure from one plant to the next. The five major classes are: Abscisic acid[edit] Auxins[edit] The auxin indole-3-acetic acid Ethylene[edit]

Endophyte Transmission[edit] Endophyte-host interactions[edit] Endophytes may benefit host plants by preventing pathogenic organisms from colonizing them. Extensive colonization of the plant tissue by endophytes creates a "barrier effect", where the local endophytes outcompete and prevent pathogenic organisms from taking hold. Applications[edit] The wide range of compounds produced by endophytes have been shown to combat pathogens and even cancers in animals including humans. It is speculated that there may be many thousands of endophytes useful to mankind but since there are few scientists working in this field, and since forests and areas of biodiversity are rapidly being destroyed, many useful endophytes for curing disease might be permanently lost for medicinal use before they are discovered. Identification[edit] While many endophytes are known to colonize multiple species of plants, some are host specific. Diversity of Fungal Endophytes[edit] See also[edit] References[edit] External links[edit]

Osmolyte Osmolytes are compounds affecting osmosis.[1] They are soluble in the solution within a cell, or in the surrounding fluid, e.g. as plasma osmolytes. They play a role in maintaining cell volume and fluid balance. For example, when a cell swells due to external osmotic pressure, membrane channels open and allow efflux of osmolytes which carry water with them, restoring normal cell volume.[2] Natural osmolytes that can act as osmoprotectants include trimethylamine N-oxide (TMAO), dimethylsulfoniopropionate, trimethylglycine, sarcosine, betaine, glycerophosphorylcholine, myo-inositol, taurine and others.[3] In humans, osmolytes are of particular importance in the renal medulla.[4] References[edit] Further reading[edit] Hochachka, P.W.; Somero, G.