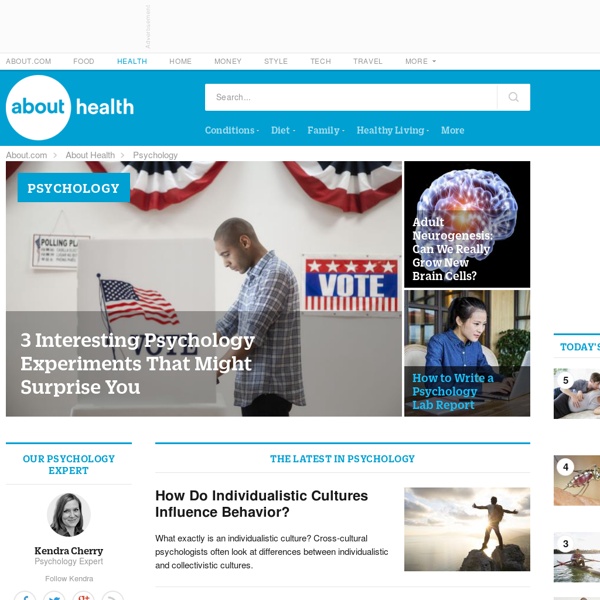 Definition: When we are making a decision about an issue, we often like to believe that we carefully balance the existing evidence and formulate an opinion that is balanced, logical, and impartial. The reality is that we often fall victim to a problem known as the confirmation bias. This involves only paying attention to information that supports our current point of view, or even interpreting information in such as way that it upholds our existing beliefs. In other words, we look for evidence that supports our opinions and ignore information that conflicts with what we already believe to be true. Learn more about about how this works in this overview of the confirmation bias. Image: Piotr Bizior

Lessons From The Last Time Civilization Collapsed : 13.7: Cosmos And Culture From the Abu Simbel temples in southern Egypt, dating back to the 13th century B.C. iStockphoto hide caption itoggle caption iStockphoto Detect Lies Edit Article Detecting Lies in the Face and EyesDetecting Lies in Body Language TicsDetecting Lies in Verbal ResponsesDetecting Lies Through Interrogation Edited by Battlecruser9292, Ben Rubenstein, Kristin, Habitbuster and 168 others Looking at facial expressions to determine whether a person is lying might just save you from being a victim of fraud. Or it could help you to know it's safe to trust your heart and get involved with an attractive stranger. Giving Yourself Permission – a Key to Relieving Depression! 27th February 2016 By Nanice Ellis Guest writer for Wake Up World Inside, all of us, are dreams of greatness, but these dreams are, all too often, suppressed, because we fear disapproval or rejection from those around us, and, sadly, many of us become depressed.

Sensory memory As of July 1, 2013 ThinkQuest has been discontinued. We would like to thank everyone for being a part of the ThinkQuest global community: Students - For your limitless creativity and innovation, which inspires us all. Distance Credentialed Counselor As a national credential offered by CCE, the Distance Credentialed Counselor (DCC) represents to employers and the public that credential holders have met the established requirements and adhere to the NBCC Code of Ethics and the NBCC Provision of Distance Professional Services. All applicants and credential holders are reminded that national credentialing is a separate process from state licensure. Licensure refers to laws which regulate professional practice or use of a title in a particular state.

Introducing Social Theory Sociology web links Chapter 1: An Introduction to Sociological Theories The Social Theory Pages maintained by Professor Jim Spickard. Introduction to Sociology, social theory on line, created by Angus Bancroft and Sioned Rogers at Cardiff University. The Sociosite created by Albert Benschop at the University of Amsterdam. Chapter 2: Emile Durkheim The Durkheim Pages maintained by Professor Robert Alun Jones. An Introduction to Durkheim maintained by the Hewett School, Norfolk. The Emile Durkheim Archive, maintained by L. Joe Dunman. A useful collection of links from the excellent Dead Sociologist's Society. Critical Thinking Model 1 To Analyze Thinking We Must Identify and Question its Elemental Structures Standard: Clarityunderstandable, the meaning can be grasped Could you elaborate further? Could you give me an example? Could you illustrate what you mean? Standard: Accuracyfree from errors or distortions, true

The Mental (Illness) system and thoughts on alternatives: a collection “It is no measure of health to be well-adjusted to a profoundly sick society.” – Jiddu Krishnamurti I can’t call the current system of care a “mental health system” when it’s so clearly one that generates, encourages and sustains mental illness. And so I’ve often referred to it as a mental illness system. Here I’m underscoring that as it’s important that we make big changes if we want to help not only the most vulnerable people in our society, but also society itself. We create one another. how does long term memory work Long-term memory (LTM) is a relatively permanent system that stores large amounts of information for long periods of time. The storage capacity of LTM is absolutely astounding; if you tried to take an inventory of its contents, you might spend weeks simply listing all the important information and trivia stored in it. How does all that information ever fit between your ears? And what sort of incredible filing system allows you to sort through this clutter in a fraction of a second and effortlessly recover the words to the Pledge of Allegiance or the ingredients in your favorite meat loaf? The question of how LTM is organized is far from settled, but it is currently the subject of a great deal of intensive research.