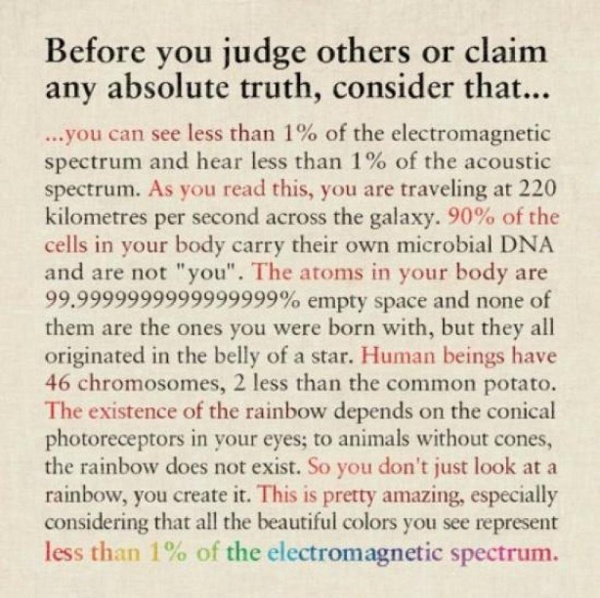 New World Order and The New Age Occult Secret Destiny - by Terry Melanson ©, 2001 (Last update: May 2nd, 2005) The New Age Movement and Service to The Plan The New World Order as envisioned by the Elite is hardly a recent undertaking. Theirs is a philosophy rooted in ancient occult traditions. Success is near, and the infiltration of society by New Age occultism is the reason for this success.

Christ in Egypt by Richard Harty May 2, 2009 from WhatIsSpiritual Website The book “Christ In Egypt - The Horus-Jesus Connection” is as much a story of Christianity as the New Testament. Soul Type Quiz from "The Instruction: Live the Life Your Soul Intended " by Ainslie MacLeod (Publisher: Sounds True) Caregiver The quintessential characteristic of a Caregiver type is the desire to take care of others. For this reason, Caregivers may be drawn to the long-term care of children or the elderly. Though some Caregivers find their need to nurture satisfied by raising a family, many others seek out work in such venues as schools, hospitals, and animal shelters.

Never Talk to the Police By Dave Hitt on Mar 31, 2010 in Featured, Police State What’s the best response when a cop asks you something? Silence, or a short, polite non-answer. Shut up. Just. Intuition: Delusion or Perception? Toward a Scientific Explanation of the Akashic Experience By ERVIN LASZLO The intuitions reported by mystics, poets, artists, ordinary people, even scientists, often go beyond the range of sensory perception. In the reductionist culture inspired by classical science, they are dismissed as mere delusion – classical empiricism claims that there is nothing in the mind that was not first in the eye. However, the classical tenet is not universally upheld. It is exceptional in the annals of history, and even in the context of contemporary cultures.In history intuitions were embedded in the conceptual framework through which a given culture interpreted the nature of reality. In indigenous societies shamans and medicine-men (and women) tuned themselves to spontaneous apprehension through rigorous initiation and training; they derived their mystical vision from them.

How Incomprehensible Could Extraterrestrials Be? A few days ago Paul Gilster, the author of Centauri Dreams: Imagining and Planning Interstellar Exploration and the curator of Centauri Dreams , posted a thoughtful discussion of a blog entry I wrote (titled What's The Connection Between Deafness and SETI? ) His discussion and the resulting comments were fascinating, and in this post I want to carry on that conversation. I want to ask: Will extraterrestrials be so different from us as to be truly incomprehensible? I think the answer is no. And yes.

How Not to Be Offended Editor’s note: This post was written by Shemsi Prinzivalli. There is an ancient and well-kept secret to happiness which the Great Ones have known for centuries. They rarely talk about it, but they use it all the time, and it is fundamental to good mental health. Neil deGrasse Tyson Lists 8 (Free) Books Every Intelligent Person Should Read A Reddit.com user posed the question to Neil deGrasse Tyson: "Which books should be read by every single intelligent person on the planet?" Below, you will find the book list offered up by the astrophysicist, director of the Hayden Planetarium, and popularizer of science. Where possible, we have included links to free versions of the books, all taken from our Free Audio Books and Free eBooks collections. Or you can always download a professionally-narrated book for free from Audible.com.

Release the Ego – Transform the World 20th January 2015 By Nanice Ellis Contributing Writer for Wake Up World There is enough for everyone. Predicting what extra-terrestrials will be like: and preparing for the worst 1. Introduction ‘Astrobiology is the study of things that do not exist.’ This well-known statement can be dismissed as flippant cynicism, but one might suggest that in its vernacular way it is struggling to grasp what on earth (so to speak) we might expect to find. Consider the presumed alternatives: will the extra-terrestrials be utterly familiar, completely alien (whatever that is supposed to mean) or is the search a complete waste of time?