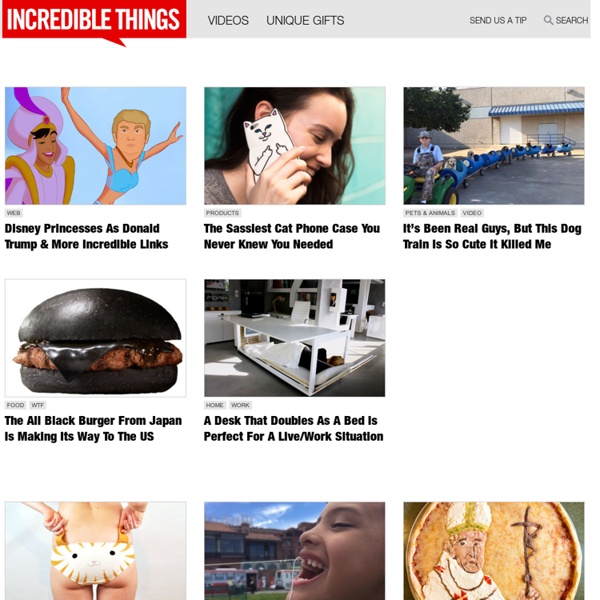 Cool Gifts for Guys, Best Gift Ideas for Him login 0 items 888.365.0056 . live chat wish list & registry. check order status The women's motorcycle exhibition Cassandra and Celisse have been riding with each other for years. They have traveled to Mexico together and are always on the rode gettin the hell out of dodge. I met both of them from my trip in San Francisco from this past August. They were the best tour guides you could ask for, they took me to many incredible locations and were extremely helpful and generous with their time when I was in town. I remember riding across the Golden Gate Bridge watching Cass split lanes brushing her hands up against cars and buses, she looks like she was almost gliding. She is a fun person to watch ride, she is smooth and confident on the road.

TASTE - The Archives of Scientists' Transcendent Experiences (Editor's note: I am ambivalent about putting anything on TASTE that is in the slightest way commercial, but since I will be using the referral fees from web sales of this just published book to help support the TASTE project, and because the material will be of great practical interest to the kinds of people who visit and contribute to this site, I've decided to make this information available. The following is modified from the book jacket.) Charles T. Tart is internationally known for his more than 50 years of research on the nature of consciousness, altered states of consciousness (ASCs) and parapsychology, and is one of the founders of the field of Transpersonal (spiritual) Psychology.

The dude map: How Americans refer to their bros “It seems safe to report that dude has supplanted totally as the word most often uttered by American youth,” claimed Richard Hill in his 1994 paper on the history of the word “dude.” That might be true, but as it turns out, “dude” is more popular in some parts of the United States than others. In other areas of the country, people say “pal,” “buddy,” and other colloquial vocatives—nouns that usually refer to a person.

Tactical Edge iPhone 5 Case Fancy it Fancy it Add to list Share Loading... vernonwu what about the front of the case? Translate Comment rober14 Como lo compro???? coolest-way-to-shop iPod Touch FEATURES-> iPod touch has an all-new design that makes it the thinnest, lightest, most amazing iPod touch ever.-> It has 16 GB capacity for about 4,000 songs, 20,000 photos, or 10 hours of video-> It has up to 40 hours of audio playback-> 7 hours of video playback on a single charge-> Support for AAC, Protected AAC (iTunes Store) and other audio formats, H.264, MPEG-4-> It has one-year limited warranty-> iPod touch captures video with two built-in cameras. It shoots amazing HD 720p video from the back camera. And with its advanced backside illumination sensor, it captures beautiful footage even in low-light settings.->8 GB iPod touch, earphones, dock connector to USB cable, and quick start guide.-> Pioneering technology built into iPod touch is how you’re able to flick, tap, and pinch. It’s what makes a racing game feel so real.iPod Touch is the best way to See friends while you talk to them with FaceTime. Shoot, edit, and share stunning HD video. Register to Bid Now

Myth, culture, and consciousness Wow. When I look back over the last five (!) years at all of the stories that we've shared here, it kind of blows my mind.