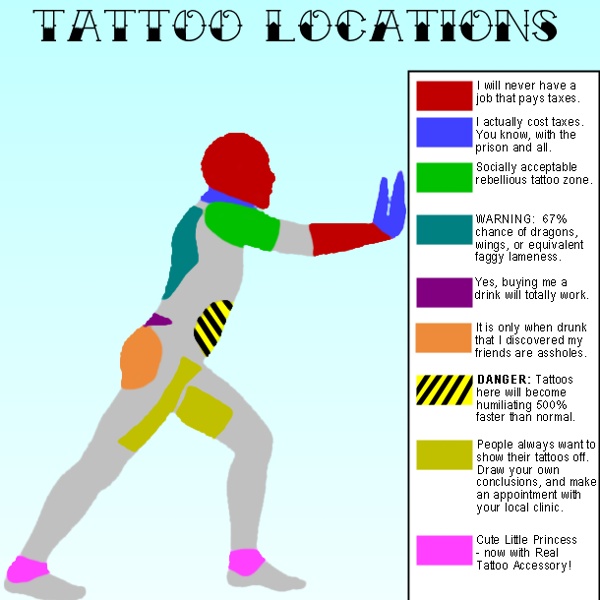 Funny airplane announcements &:& Eyeflare.com Now and then, airline attendants make an effort to make the in-flight safety presentation and their other announcements a bit more entertaining. Here are some of the better ones that are flying around the web: Pilot: "Folks, we have reached our cruising altitude now, so I am going to switch the seat belt sign off. "Weather at our destination is 50 degrees with some broken clouds, but they'll try to have them fixed before we arrive. As the plane landed and was coming to a stop at Washington National, a lone voice came over the loudspeaker: "Whoa, big fella. After a particularly rough landing during thunderstorms in Chicago, a flight attendant on a Northwest flight announced: "Please take care when opening the overhead compartments because, after a landing like that, sure as hell everything has shifted." From a Southwest Airlines employee: "There may be 50 ways to leave your lover, but there are only 4 ways out of this airplane." After landing: "Thank you for flying Delta Business Express.

The Life of Python - 20 Greatest Monty Python Sketches The Holy Grail of Python’s 20 most hilarious sketches, celebrating their 40th anniversary. This Anniversary Special marks the day that Monty Python made its sparkling debut on television when the very first episode of Monty Python’s Flying Circus was aired on the BBC on 5 October 1969. The irresistible Oxbridge partnership of John Cleese , Eric Idle , Graham Chapman , Michael Palin and Terry Jones , mixed with the dazzlingly surreal artworks of American Terry Gilliam , celebrates four decades and 45 episodes of risqué silliness. The comedy of Monty Python was streaks ahead of its time. In honour of 40 phenomenal years of comedy, we take a look at the 20 greatest Python sketches ever. 1. Undeniably the most popular and well known of the Monty Python sketches, and for good reason too. 2. The best Python song, barring perhaps Always Look On The Bright Side of Life , The Lumberjack Song is both eminently hum-able and achingly funny. 3. 4. 5. 6. 7. 8. 9. 10. More Monty Python Links

Polar Bear Attack, victim survives These are pictures of an actual polar bear attack in Churchill. These pictures were taken while people watched and did nothing to stop the attack ! Local newspaper say that the victim has made full recovery.