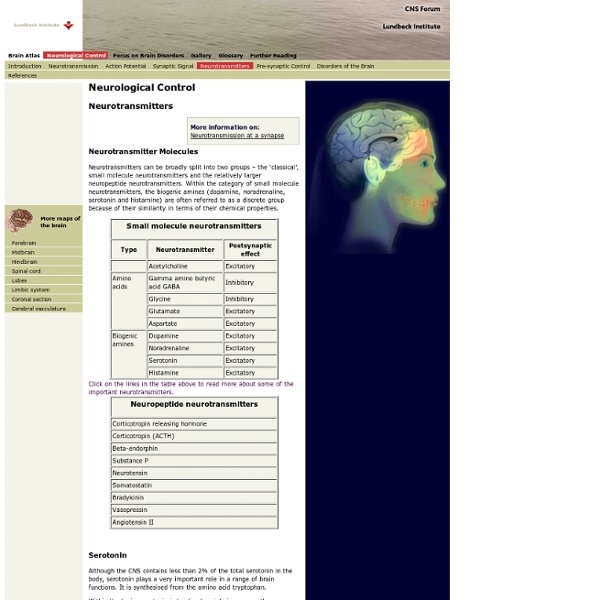 Doctors Restart Dead Heart SCIENTISTS have told how they were left "speechless" when they brought a dead heart back to life. They stripped the organ of its cells and added stem cells before it started pumping again more than a week later. They hope it will help overcome the problem of organ transplant rejection. Harald C. Ott, of Massachusetts General Hospital, said: "When we saw the first contractions, we were speechless. "We just took nature's building blocks to build a new organ." His team took a dead rat's heart and stripped it of all its cells, leaving only the essential structure of chambers, valves and the blood vessels. They added stem cells from baby rats and placed the organ in a laboratory. Four days later, it began contracting. The experiment could open a new field of heart repair. Surgeons could take a donated dead organ, renew it with the patient's own cells and then patch it on to a damaged heart. It would overcome the dangers of rejection because the body will not reject its own cells.

Brain Explorer Management Methods | Management Models Neuroscience News - Neuroscience Research Neuroscience Labs Neuroscience Jobs Neuroscience Books Reviews Neuroscience Forums Social Network BRAINMETA.COM - NEUROSCIENCE, CONSCIOUSNESS, BRAIN, MIND, MIND-BRAIN, NEUROINFORMATICS, BRAIN MAPS, BRAIN ATLASES 15 Abilities You Must Have to Get Out of the Rat Race Did you know that FORTY percent – 40% – of young people want to be their own boss someday? That’s a LOT of aspiring entrepreneurs. Millions, in fact. Truth is, only a fraction of those people ever really start a business. Some get comfortable in a lifestyle that they can’t afford to give up. Of the few that actually try to start a business, many fail. Be a Salesperson Never underestimate how important it is to be able to sell. Delay Gratification No business is successful on day one. Discipline Discipline isn’t just about working hard, but you do have to do that. Take Risks Build Rapport Note that this is not called ‘Making Friends’ – important, yes, but not the same thing. Be a Leader While you may be a natural born follower, as a business owner, you will have to be able to lead. Be Uncomfortable Nobody thinks that running a business is easy. Inspire To be an entrepreneur you need to be inspired. Focus Understand Numbers I am extremely number-challenged. Analysis Ask for Help Know Thyself

Cranial Nerves Can't remember the names of the cranial nerves? Here is a handy-dandy mnemonic for you: On Old Olympus Towering Top AFamous Vocal German Viewed Some Hops. The bold letters stand for: olfactory, optic, oculomotor, trochlear, trigeminal, abducens, facial, vestibulocochlear, glossopharyngeal, vagus, spinal accessory, hypoglossal. Still can't remember the cranial nerves? Brain Basics: Know Your Brain Introduction The brain is the most complex part of the human body. This three-pound organ is the seat of intelligence, interpreter of the senses, initiator of body movement, and controller of behavior. Lying in its bony shell and washed by protective fluid, the brain is the source of all the qualities that define our humanity. The brain is the crown jewel of the human body. For centuries, scientists and philosophers have been fascinated by the brain, but until recently they viewed the brain as nearly incomprehensible. This fact sheet is a basic introduction to the human brain. Image 1 The Architecture of the Brain The brain is like a committee of experts. The hindbrain includes the upper part of the spinal cord, the brain stem, and a wrinkled ball of tissue called the cerebellum (1). When people see pictures of the brain it is usually the cerebrum that they notice. The cerebrum is split into two halves (hemispheres) by a deep fissure. The Geography of Thought The Cerebral Cortex Image 5

8 Ways to Get Your Blog Ready for the Big Time At the beginning of 2010, my blog was recognized as one of the top 10 social media blogs by Social Media Examiner. While that was a huge, huge honor, it was also unexpected and my site was unprepared for the instant swarm of traffic that followed. And I don’t mean just on the server side. No matter how big or small you blog is, you should always have it ready for major exposure at any moment, because you never know when the big day will come when your blog is mentioned by a much larger site or you get to the front page of Digg. Here are some essential steps you should take for when that big day arrives to make sure that your blog is ready to not just receive instant traffic, but encourage new visitors to stick around and return again in the future. 1. First and foremost, you don’t want your site to throw up blank screen or error message when visitors are coming to your site for the first time. Making sure your images are optimized. Use caching plugins for WordPress. 2. 3. 4. 5. 6. 7. 8.

The brain&s silent majority - 2009 FALL When you have no clue, call it glue. “Glia,” the Greek word for glue, was the name the pathologist Rudolph Virchow gave, back in 1856, to the gelatinous substance that forms the bulk of the brain. And it stuck. “When the brain is injured, the neighborhood astrocytes go into a completely altered state.” We now know they’re doing much more. Certainly, it’s no stretch to imagine that knowing what glial cells do, and how they do it, could help explain brain disorders and how to cure them. From time to time, Ben Barres brings a brain in to his office. Barres says, “When you think about cells in the brain, pretty much the first thing you think about is neurons.” The guardian angels of the synapses Probably the least understood glial cells, astrocytes are the most common, constituting about half of all human brain cells. Most neurobiologists are too polite to tell you that neurons, although talented, are slobs. Arne Hurty The other brain cells Neurons are the brain’s rock stars.

Oliver Sacks, Author, Neurologist / Official Website / Hallucinations, Musicophilia, Awakenings, The Man Who Mistook His Wife for a Hat 14 Secrets to Expanding Time I obsess over time. Time is our most valuable resource. Nothing else even comes close; money is easy. Reminding myself of these keys has been critical to maximizing my productivity. 1) 1440 = the number of minutes in a day. 2) Every “yes” is a “no” to something else. 3) Beware of distant elephants. 4) Touch things once. 5) Each appointment needs an end time, not just a start time. 6) A “stop doing” list is as important as a “to do” list. 7) Block time on your calendar for all of the “got a minute” meetings. 8) Block 30 minutes at the end of the day to return important calls and emails. 9) Make time to plan. 10) Slow down, stop, think. 11) Review your to do list and ask not “How can I get this done?” 12) Know the monetary value of each minute. 13) Relaxation is a skill. 14) Sleep is a weapon. Perhaps most important is to remember the advice of the wise old philosopher Ferris Bueller, who once said: “Life moves pretty fast, and if you don’t stop and look around once in awhile, you might miss it.”