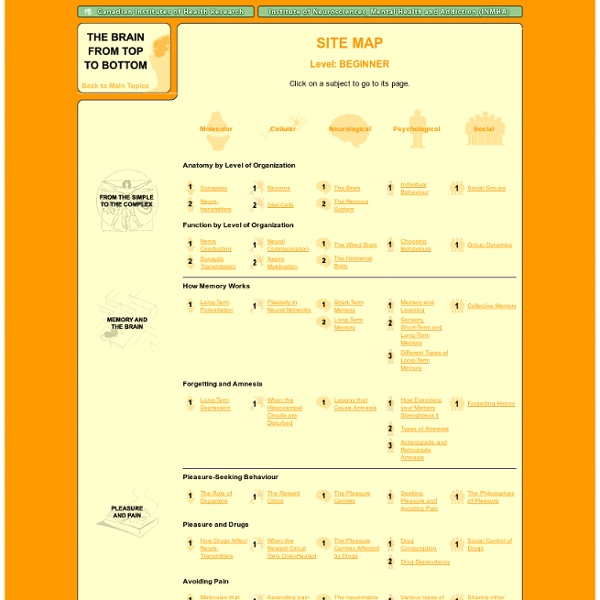 Words | Liespotting 10 Ways Liars Use Words To Obscure the Truth Lying is hard work. Daunting as it may seem to keep track of all the possible signs of deception—facial cues, gestures, leg movements—think of how difficult it is to be the deceiver. It’s so difficult to keep a false story going that you’d think it would be easy to catch a liar in the act. So what are we to do? Here are 10 common ways that liars use words to obscure the truth, so you can be on guard for deception: Liars will repeat a question verbatim. Liars avoid or confuse pronouns. Even without the benefit of being able to watch body language and facial expressions, the careful listener can do a fair bit of liespotting just from the words liars choose to use. Mark Vernon Do you ever get the feeling that something went wrong? What with credit crunches, wars, congestion charges, and unemployment, it is natural to hark back to less complicated times. In this witty and inspiring book, Mark Vernon does just that. However, we are not talking about the 1980s – try 400BC! Filled with timeless insight into life, relationships, work and partying, Plato's Podcasts takes a sideways glance at modern living and presents the would-be thoughts of Ancient Philosophers on various topics central to our 21st century existence. From Plato on podcasts to Epicurus on bottled water, this is a funny but profound take on what life means today (and two thousand years ago). 'Bravo! ‘Ancient wisdom goes modern in this unique book. ‘Mark Vernon has an unparallelled ability to convey profound philosophical ideas in a manner that is both accessible and personal but also rigorous and challenging.

Neurotechnology | High Resolution EEG | Neuroimaging Artistic and creative expression - Use your thoughts, feeling, and emotion to dynamically create color, music, and art. Life changing applications for disabled patients, such as controlling an electric wheelchair, mind-keyboard, or playing a hands-free game. Games & Virtual Worlds - Experience the fantasy of controlling and influencing the virtual environment with your mind. Play games developed specifically for the EPOC, or use the EmoKey to connect to current PC games and experience them in a completely new way. Market Research & Advertising - get true insight about how people respond and feel about material presented to them. Included Free with the Emotiv EPOC: EmoKey EmoKey links the Emotiv technology to your applications by easily converting detected events into any combination of keystrokes.

6 People Who Gained Amazing Skills from Brain Injuries #3. Man Survives Stroke, Becomes Graphic Artist Ken Walters' story begins with a ridiculous run of bad luck that started in 1986, when he got into an accident that broke his back. That left him bedridden and in pain for an entire year, and unable to walk ever again. Later, he was actually kicked out of his new house by the government -- then charged 5,000 pounds (nearly $8,000 in 2011 dollars). The stress ended up giving him two heart attacks. Photos.comWe're just sayin'. Walters didn't know it at the time, but a blood clot in the fleshy innards of his skull would change his life -- for the better. Weirdest of all, he didn't even notice he was doing it until the nurse asked him what he was drawing. Via Imagekind.comWhat you just heard was the sound of several thousand desktop wallpapers changing. The floodgates opened from there. Walters, who was an engineer before he was paralyzed, started to draw like a maniac. Via Neonga.com It took off from there. #2. #1. Via Jsarkin.com...

How Your Brain Decides Without You - Issue 19: Illusions Princeton’s Palmer Field, 1951. An autumn classic matching the unbeaten Tigers, with star tailback Dick Kazmaier—a gifted passer, runner, and punter who would capture a record number of votes to win the Heisman Trophy—against rival Dartmouth. Princeton prevailed over Big Green in the penalty-plagued game, but not without cost: Nearly a dozen players were injured, and Kazmaier himself sustained a broken nose and a concussion (yet still played a “token part”). The game not only made the sports pages, it made the Journal of Abnormal and Social Psychology. In watching and interpreting the game footage, the students were behaving similarly to children shown the famous duck-rabbit illusion, pictured above. I ought not to have felt bad. Attention can “be thought of as what you allow your eyes to look at.” But while everyone, at some point, can be made to see duck-rabbit, there is one thing that no one can see: You cannot, no matter how hard you try, see both duck and rabbit at once. References

Visible Proofs: Forensic Views of the Body: Galleries: Media: Autopsy WARNING: Some people may find images from actual postmortem dissections disturbing. Viewer discretion advised. Videos on this page require either QuickTime Player or Windows Media Player. Postmortem dissection, or autopsy, was among the first scientific methods to be used in the investigation of violent or suspicious death. Autopsy remains the core practice of forensic medicine. The postmortem examiner surveys the body's surface, opens it up with surgical instruments, removes parts for microscopic inspection and toxicological analysis, and makes a report that attempts to reconstruct the cause, manner and mechanism of death. Beginning an autopsy New York University Medical Center, The Forensic Autopsy (New York, 1978). View with QuickTime: Low Quality | High Quality View with Windows Media Player: Low Quality | High QualityRead the transcript Dissecting and analyzing the body parts

35 Scientific Concepts That Will Help You Understand The World, by Aimee Groth In order to sharpen our reasoning skills, we must have a good grasp of our own cognitive biases, as well as the basic laws of the universe. But in a dynamic world, new laws are constantly emerging. The editors over at Edge.org asked some of the most influential thinkers in the world — including neuroscientists, physicists and mathematicians — what they believe are the most important scientific concepts of the modern era. The result is "This Will Make You Smarter: New Scientific Concepts To Improve Your Thinking," a compilation of nearly 200 essays exploring concepts such as the "shifting baseline syndrome" and a scientific view of "randomness." We've highlighted 35 of the concepts here, crediting the author whose essay highlights the theory. Cognitive humility Decades of cognitive research shows that "our minds are finite and far from noble. Cognitive load Our brains can only hold so much information at once. Constraint satisfaction Contingent superorganisms Copernican principle Cumulative error

Imagination and Reality Flow in Opposite Directions in the Brain As real as that daydream may seem, its path through your brain runs opposite reality. Aiming to discern discrete neural circuits, researchers at the University of Wisconsin-Madison have tracked electrical activity in the brains of people who alternately imagined scenes or watched videos. “A really important problem in brain research is understanding how different parts of the brain are functionally connected. What areas are interacting? Van Veen, along with Giulio Tononi, a UW-Madison psychiatry professor and neuroscientist, and collaborators from the University of Liege in Belgium, published results recently in the journal NeuroImage. During imagination, the researchers found an increase in the flow of information from the parietal lobe of the brain to the occipital lobe—from a higher-order region that combines inputs from several of the senses out to a lower-order region. “These types of demonstrations are important for gaining confidence in new tools.” About this neuroscience research