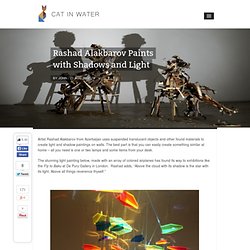 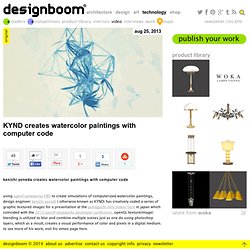 Inkie.co.uk. 25 Of The Most Creative Sculptures And Statues From Around The World. Our cities are full of majestic monuments, unexpected sculptures and artistic statues, each having a story to tell. 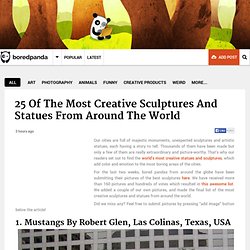 PichiAvo New Pieces - Werchter, Belgium. PichiAvo are now in Belgium where they were invited to paint for the North West Walls Street Art Festival in Werchter. 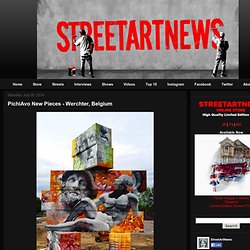 The Valencia-based street art duo quickly worked their magic through this series of large pieces showing some of their trademark greek statues against a graffiti background that really pops. National Flags Made From Each Country's Traditional Foods. Learn the Rules Like a Pro. By Pantelis Nikolaides SVA Class of 2008 “Learn the rules like a pro, so you can break them like an artist.” 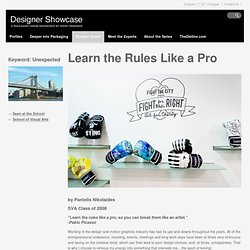 Sleep No More. Sleep No More is an indoor promenade performance lasting up to three hours. 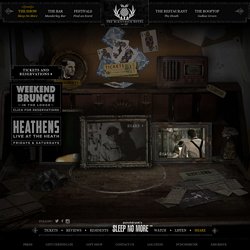 There are five arrival times for each performance ranging from 6:00pm-12:00am depending on the day of the week. After admission, guests embark upon an individual journey and may stay inside the performance for as long as they wish. Following the culminating moment of the performance guests are welcome to stay on at the Manderley Bar. Portfolio. Aung San Suu Kyi Portrait with 2000 white flowers and red dye by Red Hong Yi. Alexa Meade Art. Asya Kozina: Artist. IRIS SCOTT. Meditation. Balance. Art. Marcel Witte. LEVITATION. Chris Beetow Illustration. Tookapic. ARTWORK — Paul Fuentes. 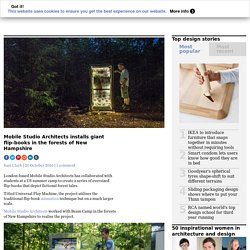 Titled Universal Play Machine, the project utilises the traditional flip-book animation technique but on a much larger scale. Mobile Studio Architects worked with Beam Camp in the forests of New Hampshire to realise the project. "Essentially an oversized flip-book, the system scales up the split-flap display technology first used in airports and train-stations across the world," said Mobile Studio Architects. Hidden away in the forests of the camp, the machines encourage the students to explore the surrounding wilderness while also acting as creative stimuli. The pages of the books are protected within rectangular metal frames and are fitted on rotating mechanisms powered by handles on the side. 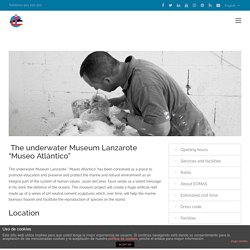 He is an internationally renowned sculptor who creates living underwater pieces.He was born in 1974, to an English father and Guanayese mother, Taylor was born in Europe, in the southeast of England, and graduated at the London Institute of Arts in 1998, with an Honours BA in sculpture. He later became a diving instructor and underwater naturalist. With more than 20 years’ experience diving, Taylor has won underwater photography awards for dramatic images that capture the evolution of sculptures and the metamorphic effects of the ocean. In 2006, Taylor founded and created the first sculpture underwater park in the world, located on the west coast of Grenada in the Antilles, considered one of the 25 Wonders of the World by the National Geographic, and essential when the decision was made by the local government to name it a protected underwater national area. 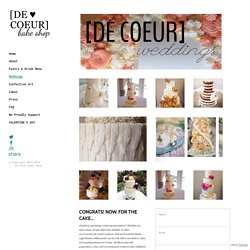 Whether you want classic, simple, elaborate, detailed, modern, unconventional, mixed mediums, fine hand-painted details, sugar flowers, edible pearls...we do it all, with a very distinct, clean, and sophisticated point of view. We like to play with proportions, color, and mix textures to create modern edible art with an emphasis on each couple's unique style. Please see our Wedding Cake Packet for a detailed guide on how to get the cake design process started! The Ghostly Store. Matthew Shlian works within the increasingly nebulous space between art and engineering. 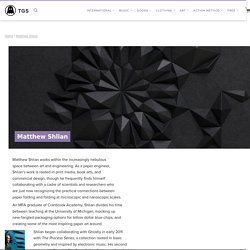 As a paper engineer, Shlian's work is rooted in print media, book arts, and commercial design, though he frequently finds himself collaborating with a cadre of scientists and researchers who are just now recognizing the practical connections between paper folding and folding at microscopic and nanoscopic scales. An MFA graduate of Cranbrook Academy, Shlian divides his time between teaching at the University of Michigan, mocking up new-fangled packaging options for billion dollar blue-chips, and creating some of the most inspiring paper art around. Shlian began collaborating with Ghostly in early 2011 with The Process Series, a collection rooted in basic geometry and inspired by electronic music. Felix Semper, Artist - Felix's Home Page. ... The Official Page For The Artwork Of Nathan Wyburn.

Nathan Wyburn, age 25, is a Welsh Fine Art graduate who specialises mostly in creating iconic celebrity portraits and ‘Pop culture’ imagery with non-traditional mediums such as Food (Marmite on Toast, Sauces, Sugar, Chocolate, Beans, Pizza, Sweets etc), along with other everyday items (Newspaper cut outs, Soil, Candles, Toothpaste, Fake tan, Motor Oil etc). Due to the uniqueness of Nathan's artistic flare and the popularity of his work, he has been featured on several TV shows including Britain's Got Talent 2011 reaching the semi-finals, Daybreak, Blue Peter, Sky Portrait Artist Of The Year & ITV news. Nathan has also been covered greatly in national and global press including Good Morning America, New York Magazine, PerezHilton.com, Buzzfeed and front cover of The Guardian. The Realistic Abraham Lincoln Robot is the Stuff of Nightmares. A robotic Abraham Lincoln has successfully given us the heebie-jeebies, with the animatronic Honest Abe possessing uncannily realistic facial expressions that serve as both nightmare fuel and a glimpse into what our future AI overlords will probably look like.

The robotic Lincoln was developed by Walt Disney World’s Animatronics, with it utilizing “theme park quality construction” in order to create a lifelike representation of the 16th president of the United States. The end result is an animatronic Abe who is capable of displaying a variety of expressions, while its silicon skin wrinkling up in 40 unique motions. The Lincoln robot will be a part of the “Living Faces of History” exhibition, spearheaded by company founder Garner Holt.

Rune Guneriussen - wall No. 1. Nike Air Max 90 Burger by Olle Hemmendorff. HARD TUESDAYS - CANELA MAGAZINE. One Life Shower (Anti-Aids Ad) Toy Stormtroopers Set in Ridiculous Situations. It didn’t happen to me as much as a kid but as an adult have you ever taken a toy and made it look extremely funny? And by funny I mean put it on an animal’s head or position the figure in such a way that it looks like it’s humping another figure?

You know, really mature stuff? I mean don’t tell me you’ve never taken a Barbie doll and made it look like it was having sex with a G.I. Joe doll. Toy Stormtroopers Set in Ridiculous Situations. David Sykes. L.E.R.: Fashion Fairy Lights... Maybe for my magazine photo shoot I'll do something cute and quirky with fashion and fairy lights, I love these images. Enjoy! The Diver in Elena’s House.