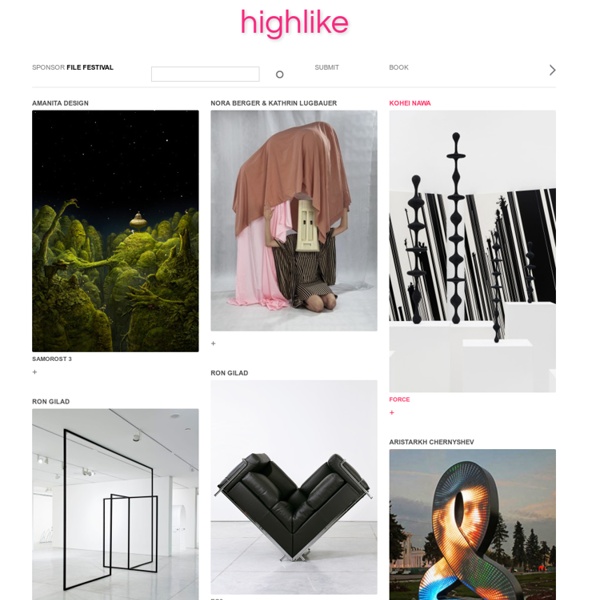 Sigma 60mm f2.8 DN Art Lens for Nex 7 Portraiture  My friends at Sigma hooked me up with one of the first samples of their new 60mm f/2.8 DN Art Lens in Sony E mount for the Nex 7. With the lens in hand on Friday I called Lauren who occasionally models for the photo classes I produce at Samy’s Camera and we were able to schedule a 2 hour test session at my downtown loft for Saturday. I’ve been anxiously waiting for this lens because 60mm on APS-C sensors is a nice telephoto focal length which translates to a 90mm full frame equivalent. I really like the SEL 50mm 1.8 but find myself wishing for a little more compression when shooting portraits. The Sigma 60 should fit the bill nicely.

Egene Koo My name is Egene Koo. I am a painter, born and lives in Seoul, South Korea. I have been doing oil and acrylic paintings. About Art21 Over the past decade, Art21 has established itself as the preeminent chronicler of contemporary art and artists through its Peabody Award-winning biennial television series, "Art in the Twenty-First Century." The nonprofit organization has used the power of digital media to introduce millions of people of all ages to contemporary art and artists and has created a new paradigm for teaching and learning about the creative process. In addition to its PBS series, Art21 produces short-format documentary series, viewable on multiple online platforms.

Shortlist 2012 - Future Generation Art Prize From 13 January till 12 April 2014 PinchukArtCentre to present the Exhibition of 21 Shortlisted Artists for the Future Generation Art Prize 2012 watch the photo gallery of the works and video profiles of the artists → Jonathas de Andrade, Brazil, the Special Prize winner Jonathas de Andrade was born in 1982 in Maceió and lives and works in Recife, Brazil. De Andrade’s work has been commissioned for significant group exhibitions including the 29th Biennial of São Paulo (2010), the Sharjah Biennial 10 (2011), the 12th Istanbul Biennial (2011) and The Ungovernables, New Museum Triennial, New York (2012). Jonathas de Andrade researches decaying systems and waning ideologies, reconstructing them through various means of documentation and archiving. Sign up - Posterous Spaces - Share Smarter We take away all the hassle of sharing online, automatically re-sizing and optimizing your photos and videos! Social media overload? Public Spaces can autopost to other popular social media sites. See a full list of supported autopost services here .

Each Line One Breath: Morphogenetic Freehand Drawings By John Franzen In his series of drawings titled Each Line One Breath, Netherlands-based artist John Franzen creates textured drawings remeniscent of wrinkled fabric or waves of water by drawing tediously placed rows of lines with black ink. The artist begins by drawing a single vertical line on the far side of a canvas but on subsequent lines allows for various imperfections to become amplified or suppressed as he continues, line after line. The process, which might look maddening, actually appears to be a sort of meditative effort for Franzen who works with almost robotic precision. Watch the two videos above to see how he works.

Sound Made Visible The generic term for the patterns of vibration that occur on the surface of an object when excited by an incident sound is ‘modal phenomena,’ a field of study that covers everything from vibrations in suspension bridges, to vibrations in body parts of cars, to the effects of sound on the human skeleton and internal organs. In the 1970’s this branch of science was named ‘cymatics’ by Swiss doctor Hans Jenny, a word that derives from the Greek ‘kyma,’ meaning ‘wave’ and the inspiration for the name of our CymaScope instrument. The classical view of modal phenomena is that modal patterns form as a consequence of the natural resonant frequencies, or modes, of the object or membrane; current mathematical techniques used to describe this class of phenomena say nothing about the quality of the exciting sound. Musical sounds contain many harmonics so when a circular membrane is excited by a complex musical sound the resulting modal pattern(s) are, naturally, also complex. Applications

BACK TO THE FUTURE : Irina Werning I love old photos. I admit being a nosey photographer. As soon as I step into someone else’s house, I start sniffing for them. Most of us are fascinated by their retro look but to me, it’s imagining how people would feel and look like if they were to reenact them today… Two years ago, I decided to actually do this. So, with my camera, I started inviting people to go back to their future.. Now its time for KOREA, TAIWAN AND TOKYO.

Itinerant Street Art Gallery Motivation plus commitment multiplied by guts divided by determination equals talent. Or maybe it’s just a matter of simply doing what feels right, the right way at exactly the right time. Whatever your personal angle on how to define this particular term might be, it definitely happens just once in a blue moon to discover a talent whose vision is so peculiar and overall distinctive at an early stage already, as the one Berlin-based artist Vermibus is bringing to the table. Since the first collaboration between Vermibus and OPEN WALLS Gallery in 2012, the enigmatic artist certainly has stepped up his game in terms of execution and presence, even though the instruments he’s using remain the very same: solvent, paper and a trusted skeleton key. Unveiling Beauty is a visual manifest about removing all these superficial layers life is lulling you with, showing that sometimes the radical act of deconstruction is a necessary one to let true beauty reign supreme again.