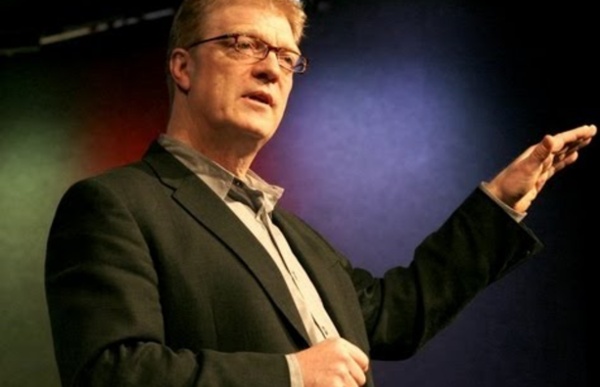 The Oculus PC app v18 update improves the accuracy of positional tracking prediction for Oculus Link. Improved translation accuracy on predicted-poses. This improves the visual stability of up-close content under fast head motion. Oculus Link is the feature which lets Oculus Quest act as a PC VR headset via a USB cable. This gives Quest owners who own a gaming PC access to the Oculus Rift library and SteamVR. About Ecolinc Ecolinc, established in 2005, provides a wide range of exciting and engaging curriculum programs for P-12 students and teachers, addressing the Victorian Essential Learning Standards (AusVELS). The award winning Ecolinc facility incorporates innovative ecologically sustainable design (ESD) elements, providing the perfect venue and model for environmental teaching and learning. Ecolinc is set within a created indigenous grassy/woodland landscape featuring a model wetland, designed to intercept and filter stormwater, and to aid in cooling the facility in summer. Ecolinc: Ecolinc Logo The Ecolinc logo is a stylised Growling Grass Frog (Litoria raniformis), an endangered species, which was first observed in the Ecolinc stormwater wetland in 2007.

Learn how to Study Using... Retrieval Practice By: Megan Smith & Yana Weinstein The purpose of today’s post is to give students a resource to help them take charge of their own learning. We’re going to do a series of these over the next few weeks; today’s post is about retrieval practice – a useful method for studying any material that you’d like to remember in the future. Education reform Education reform is the name given to a demand with the goal of improving education. Small improvements in education theoretically have large social returns in health, wealth and well-being. Historically, reforms have taken different forms because the motivations of reformers have differed. A stated motivation has been to reduce cost to students and society. From the ancient times until the 1800s, one goal was to reduce the expense of a classical education. Ideally, classical education is undertaken with a highly educated full-time (extremely expensive) personal tutor.

The secrets of the world's happiest cities Two bodyguards trotted behind Enrique Peñalosa, their pistols jostling in holsters. There was nothing remarkable about that, given his profession – and his locale. Peñalosa was a politician on yet another campaign, and this was Bogotá, a city with a reputation for kidnapping and assassination. This post is a high-level introduction to Octalysis, the Gamification Framework I created after more than 17 years of Gamification research and and Behavioral Design study. Within a year of publication, Octalysis was organically translated into 16 languages and became required literature in Gamification instruction worldwide. What is Gamification?

Universities May Be Contributing to High Attrition Rates Among Graduate Students The culture of Ph.D. programs can make some students snap, according to Karen Kelsky, a former tenured professor and academic career coach. In fact, she said in an email, “it isn't usually a snap so much as a gradual disintegration.” Ph.D. programs are extremely lonely and based on a culture of critique rather than support in which professors and peers constantly look for weaknesses in the doctoral student’s arguments, she said. During Kelsky’s 15 years as a tenured professor and advisor, she witnessed many students toil in solitude on their dissertations while sacrificing their outside interests. “You become overly fixated on what your professors think of you,” she said. “Paranoia is quite rampant in Ph.D. programs because Ph.D. students can get so isolated and so fixated on whether or not the people in authority [committee members] approve of what they're doing since they have total authority to grant the degree.”

Three, Google, Converse: The top 10 YouTube ads in August 1. Three UK – Go Roam with easyJet Three is celebrating its partnership with EasyJet by resurrecting an old favourite – a giraffe-flamingo hybrid named Giraffamingo. Set to Sofia Reyes’ hit ‘123’ featuring Jason Derulo and De La Ghetto, the spot shows Giraffamingo strutting its way through the airport making the most of the ‘Hands Free’ offer, which is designed to speed up the bag check process and create a seamless travel experience. The sassy mascot also reveals how, as part of the partnership, consumers can use their phone abroad in up to 71 countries worldwide with Three at no extra cost. Creative Agency: Wieden+KennedyMedia Agency: Mindshare