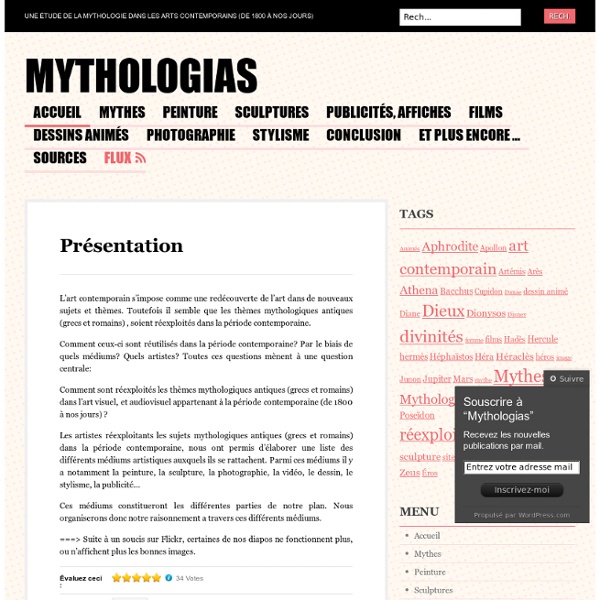 This is how wellbeing drives social change and why cultural leaders need to talk about it Social entrepreneurs suffer widely from burnout, limiting their potential to make change. A Schwab Foundation collaboration with the “Wellbeing Project”, explores the integral yet often overlooked link between wellbeing and transformational social change. Drawing on the voices of the Forum’s Cultural Leaders, the project examines the role of artists in appealing to hearts and minds to drive social change. Social entrepreneurs are disruptors in the services of others, especially in situations where the traditional actors or the market have failed. The Schwab Foundation Impact Report, showed how social entrepreneurs in the Foundation community alone have made an impact on the lives of 622 million people in more than 190 countries. Social entrepreneurs are tackling the world’s most urgent issues, but they often work under intense pressure in chronically under-resourced environments.

Top 10 Tips : Starting and Finishing the 1st Draft - Rasmus Rasmussen dot com With this year’s Nanowrimo, I will be finishing the first draft of a novel for the fifth time. It’s a great feeling, to reach that last page and set down that last period. Whenever I’ve done that, I always sit and stare blankly at the screen for a while. In slight disbelief that I did it. Ways of Interpreting Myth Ways of Interpreting Myth(LINKS) In a recent article on flood myths, Alan Dundes wrote: "Theories of myth interpretation may be roughly divided into two major groupings: literal and symbolic. Literalists tend to seek factual or historical bases for a given mythological narrative while advocates of one the many symbolic approaches prefer to regard the narrative as a code requiring some mode of decipher-ment. It is important to realize that the literal and symbolic exegeses [interpretations] of myths are not necessarily mutually exclusive" (167). As you read through what follows, you might want to classify each "way" of looking at myth as literal or symbolic. You will also want to remember what Dundes says about interpretations not being mutually exclusive: myths can be looked at in many ways, which often can be employed at the same time without contradiction.

Agents of S.T.E.A.L: A World-Hopping Hunting Game Using Google Earth The sinister syndicate of S.T.E.A.L., or the Syndicate for Total Earth and Artifact Liberation, has stolen ten major artifacts from five museums around the world. Their leader, world-renowned crime boss Snee Kee, has orchestrated the most daring heist the world has ever seen. He would organize five of the greatest international thieves to steal five important artifacts from major museums all around the world:Sacre Blue, the famous French thief, took the statue of Winged Victory from the Louvre,Hal Capone, the famous American thief, stole a rare statue from the Hun Dynsasty out of the Met,Maury Arty, the famous English thief, stole the Crown Jewels from the Tower of London,Al Dente, the famous Italian thief, stole La Pieta from the Vatican,Peter Burg, the famous Russian thief, stole a suit of armor from the Hermatate in St. Petersburg, 3.WS.7. Conduct short research projects that build knowledge through investigation of different aspects of a topic.

Menrva Minerva Wisdom Goddess Arts Goddess Inventor Goddess Etruscan Goddess roman goddess pagan gods and goddesses Roman Gods and goddesses wiccan wicca paganism pagan Thalia Took Menrfa, or Menrva, is the Etruscan name of the Goddess of Wisdom and the Arts, who in Rome would be known as Minerva, and who corresponds to the Greek Athene. She is the Goddess of the mind, of crafts, artisans and trade guilds, and did not have a martial character until She was identified with Athene, who was brought to south-western Italy by Greek settlers. She was worshipped by workers and craftspeople, and was the patroness of the arts and learning, of engraving, weaving, painting, sculpture, dyeing, spinning, and teachers and students. Menrfa could be considered a Goddess of Healing as well. Her temple in Veii, the famous Portonaccio temple, contained three cella or chambers, implying a triad of Deities were worshipped there, probably Menrfa, Turan, and Artimi (Artemis) or Aplu (Apollo). The name Menrfa is cognate to the Latin Minerva, which finds its roots in the Latin mens, or "mind, reason, intellect".