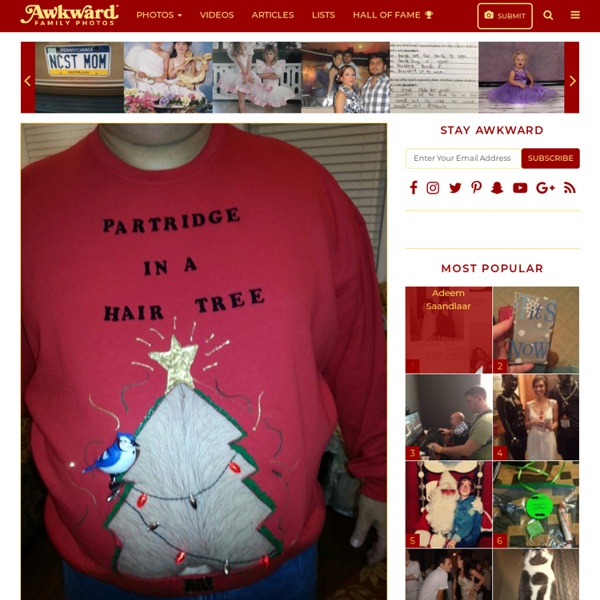 The Art of Illumination: The Limbourg Brothers and the Belles Heures of Jean de France, Duc de Berry One of the most lavishly illustrated codices of the Middle Ages, the Belle Heures of Jean de France, duc de Berry (ca. 1405–1408/9), is the only manuscript with miniatures executed entirely by the famed Limbourg brothers. Commissioned by its royal patron, this richly illuminated Book of Hours, intended for private devotion and now housed in The Cloisters, The Metropolitan Museum of Art, belonged to the duke's large collection of prized possessions. The luminous scenes depicting the legends of the saints, the Hours of the Virgin, and the like, many with elaborately designed borders, exemplify the transcendent splendor of the Limbourg brothers' talents. Jean de France, duc de Berry—the son, brother, and uncle of three successive kings of France—commissioned the Belles Heures as an addition to his luxurious possessions ranging from illuminated manuscripts and goldsmith work, to castles throughout the French countryside. Timothy B.

NG Photography: 50 Stunning Contest Winning Photographs Source of all photographs: 1 More Pages: Page 1 Page 2 Page 3 Page 4 The Best Articles For Chilling Out With WTF Girls: Photographed at Just the Right Moment Girls are usually calm and sensible creatures. But there comes a time in every girls life when things get out of control. I Photograph Parisian Storefronts To Reveal The Story Of Paris Rarely Seen By Tourists (15+ Pics) After my adventures with Pixartprinting exploring the floors of Venice, Barcelona and London, the web to print company called me again to start a new and exciting project. It consists in discovering cities through their historical and beautiful storefronts. Show Full Text Paris is so beautiful that travellers are often blinded by the glow of its tourist hot spots. But if you dig below the surface, you will uncover another story of the city.

In Which I Fix My Girlfriend’s Grandparents’ WiFi and Am Hailed as a Conquering Hero. [Originally published January 20, 2012.] Lo, in the twilight days of the second year of the second decade of the third millennium did a great darkness descend over the wireless internet connectivity of the people of 276 Ferndale Street in the North-Central lands of Iowa. For many years, the gentlefolk of these lands basked in a wireless network overflowing with speed and ample internet, flowing like a river into their Compaq Presario. Many happy days did the people spend checking Hotmail and reading USAToday.com.

12 Totally Bizarre Earrings Ok, we just had to start this list with these earrings. I know everybody loves Chuck Norris, but wearing him in your ears? A supporter of U.S. Indiegogo Papetura is an adventure, point&click puzzle game in the fantasy world made entirely of paper. Once in a while, the light reaches the paper and awakens the world. Guiding Pape & Tura you will discover the paper world, with all its hidden mysteries waiting to reveal themselves, covered with paper-darkness. During that journey, many obstacles and creatures will arise, accompanied by a considerable amount of riddles and puzzles to solve!