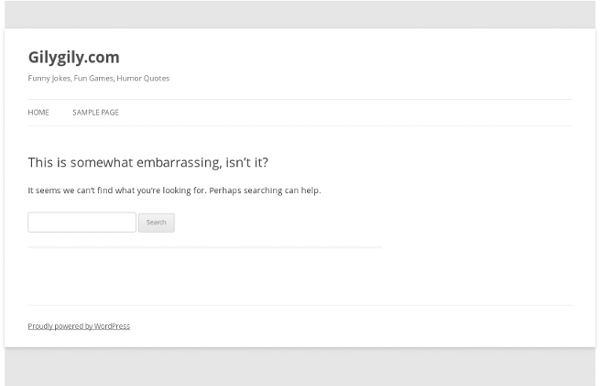 10 Most Famous Trees in the World Famous trees come and go. L’Arbre du Ténéré was once considered the most isolated tree on Earth, a landmark on caravan routes in the Sahara, until it was knocked down by a drunk Libyan truck driver in 1973. This year in August, the famous Anne Frank tree in Amsterdam was blown down by high winds during a storm. Luckily, there are still many special trees out there. An overview of the most famous trees in the world. The 40 Most Spectacular and Mindblowing Photos of Nature A lifetime is not enough to see what nature has to offer and all its beauties, along with its weirdness at times. There’s always something new happening in the world that people can hardly explain and sometimes mysteries are never solved. Pxleyes presents a stunning showcase of 40 images dedicated to the spectacular nature events from all over the world: a show of natural lights and colors, impressive rocky mountains and structures, tons of beautiful blue eyes and many other interesting elements, some almost unheard of. All images show only NATURAL elements, non altered by human hand or post editing software! It is all genuine and happening somewhere in the world. This might help in picking the next vacation destination

100,000 LED Become Fake Fireflies On Tokyo's Sumida River Maybe it’s just us, but it feels as if bioluminescence is having a bit of a moment right now. A few months ago everyone was all a-flutter about these awesome long exposure photos of fireflies, we marveled at an interactive jellyfish installation in Vancouver and the American Natural History Museum has an exhibition on view dedicated to these creatures of light. Last weekend, at the inaugural Tokyo Hotaru festival, some 100,000 LED lights did their best firefly impersonation as they floated down the Sumida River. Songwriting Exercises - Handout Songwriting Exercises by Joel Mabus Scaffolding Stuck?

The Tunnel Of Love Klevan is an urban-type settlement in the Rivne Raion of Rivne Oblast in western Ukraine. Its population is 7,470 as of the 2001 Ukrainian Census. Klevan is accessed via the T1B17 and H22 roads, and is located 28.3 km northwest of Rivne and 50.4 kilometres southeast of Lutsk along the H22. Incredible Wildlife Photography Wildlife — By Stephanie on January 11, 2010 at 10:58 am Canada goose protects her young Ever have one of those moments when you think to yourself, “Boy, I wish I had my camera?!” Lovers in a Dangerous Time Jun 16, 2011 Photograph by RICH LAM/Getty Images Riot police walk the street as a couple kiss on June 15, 2011 in Vancouver, as the city broke out in riots, following the Vancouver Canucks loss in game seven of the Stanley Cup Finals. Scott Jones says he was just trying calm his girlfriend down after they both had been hit by Vancouver police when the now-famous photos of them lying in the street and kissing was taken in the midst of Wednesday night’s riot. “They started beating us with the shields, like trying to get us to move,” Jones told CBC News in an exclusive television interview Friday. “We weren’t being aggressive towards [police] or anything like that.

Some Bizzare and Odd things around us… Beauty of the nature lies in viewer’s eyes. A photograph is just a way to show or represent that beauty. Here is a bunch of some wonderful pictures which are not only the example of beautiful photography but are also a photograph of some miracles happening in the world. You can also call it the creativity and innovation of photographer’s mind. The Chord Guide: Pt I - Chord Progressions Chord progressions are the canvas on which musicians paint their masterpieces, and it’s a canvas which is a piece of art in itself. A chord progression can be subtle and in the background or it can be blatant and up front; it can be simple and catchy, or it can be technical and complex, it can stay in one key or it can change like the seasons. In any of these cases a chord progression is what drives the song as it literally shapes the music that accompanies it.

Purple haze: What party drinks look like magnified 1,000 times - and this one is just a vodka and tonic Updated: 18:17 GMT, 29 December 2011 An American company is selling posters of beers, mixers and cocktails in extreme close-up - magnified 1,000 times under a microscope. The drinks are dropped onto lab slides using a pipette, then crystallised in a process lasting three weeks. Sugars and acids in the drinks form the spectacular crystals - each drink looks different, and no two slides are the same.