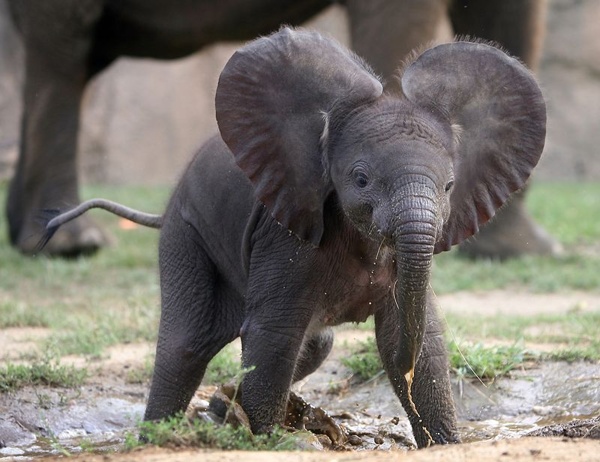 My Photography Tutorials - 360 Degree Reverse Photography - featured, Gallery In order to create a , you do not need to be an expert photographer or own expensive photography equipment. You just need to have a standard SLR camera, tripod and a 360-degree panorama software package and of course a good panorama to shoot. Follow these successfully achieving professional results in . First, pick a spot that is equidistant from every point in your photo. Second, pick a lightly overcast day, to achieve consistent lighting across the entire photo. Thirdly, ensure that your camera is affixed to the tripod, which is sitting on a flat surface. Shoot the first frame, and with the use of the tripod, rotate the camera in a clockwise direction so that the first and second frames overlap by 30 to 50 per cent, otherwise your photos will have lines, distortion or missing portions. Continue to rotate the camera clockwise in approximately 25-degree increments, overlapping each photo as before. There are so many different photos that you can take with your SLR camera.

Atheism "Divine Fury" by Sabina Nore.Traditionally speaking, most religions were especially hostile towards women. While some atheists consider themselves as spiritual people, most do so because they haven't yet found the appropriate "label" for themselves. Atheism is, simply put and by definition, the belief that there is no God nor divine presence. In the words of Penn Jillette, a US-American comedian, illusionist and writer: "Believing there is no God gives me more room for belief in family, people, love, truth, beauty, sex, Jell-o, and all the other things I can prove and that make this life the best life I will ever have Here is an article by Ricky Gervais, an English writer, comedian and actor on how he went from "God-bless" to God-less in one afternoon. Further reading To All Religious People & All Atheists: An Invitation for Eternity

Big Doodle Big sharpie doodle! Big Doodle - sharpie on mat board - 40" x 32" Artwork © Lawrence Yang 2009 my blog | my site | purchase inquiries 20 awesome examples of street art If you still need a proof that art can be found anywhere, those awesome examples of great street art should convince you. Steve Smith I don’t know what’s the deal with these hyperrealist artists, once again, great work, but absolutely no information…so I’ll just tell you to look at Steve Smith’s pretty paintings, who apparently dreams of sunny days, holidays and sunglasses. Can’t say I blame him!

Disney Princesses In Accurate Period Costume These are very beautiful drawings! Although I am sad to see Belle looking so unlike herself. On a different note: I’d love to know what the reference was for the period costuming for each Princess. - As far as I know, the German “Snow White” was published in 1812 with the rest of the Grimm’s collected works; even her supposed ‘real’ influence lived in the 18th century. - In reference to another comment: women of the Powhatan nation usually wore kneelength skirts, but oftentimes did not wear shirts at all (although higher status women did use deerskin to cover up, so Pocahontas may have done so too) . -Cinderella is a much much older story than the 1860′s; even the Perrault version, upon which the Disney movie was based, dates back to the late 17th century. - Aladdin was collected and added to 1001 Nights in the early 18th century, and ostensibly took place in China; Disney of course ignored this. -The Little Mermaid was published by Andersen in 1836, which is pretty close.

Down at the end of the garden ... ... is a very special place. Where fantasy and folly meet greenery and stone. Old sits with new made old and cool breezes ruffle scented foliage. In the heat of the day blue water beckons and secret garden rooms are filled with forgotten treasures. Michael Trapp travels the world to find antiques and architectural fragments to weave his magic at the bottom of a very special garden. Artist Silvia Pelissero - watercolor paintings Posted on August 16, 2011 in Illustration If you’re new here, you may want to subscribe to our RSS feed or follow us on Facebook or Twitter . Thanks for visiting! Rate this Post (12 votes, average: 4.75 out of 5) Loading ... So... Check this out on our Partner Network

Drawing Projects | FindHow.com Though Computer Generated Imagery (CGI) now dominates the vast majority of animated movies being made, there is still something very appealing about a hand drawn image. Drawing by hand takes a great degree of skill and technique. There are so many mediums that can be utilized when drawing by hand, yet many people are only familiar with pencil art. One of the more popular alternatives to pencil is pen ink. Another great medium for drawing is colored pencils.