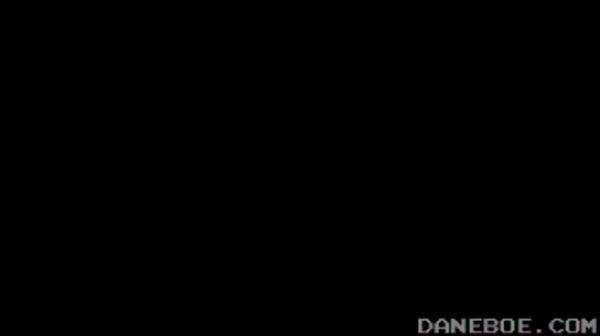 Texts from Hillary It’s been an overwhelming—and hilarious—week for us here at Texts from Hillary (TFH). What started as a joke at the bar between two friends turned into a national conversation about Secretary Clinton and went as far as talks about 2016. After a week that included 32 posts, 83,000 shares on Facebook, 8,400 Twitter followers, over 45K Tumblr followers, news stories around the world, Renee Montagne from Morning Edition saying “ROFL,” a Maureen Dowd column, and a tweet from ?uest Love, we think it’s time to stop while we are ahead. As far as memes go – it has gone as far as it can go. Is it really possible to top a submission from the Secretary herself?

This is awesome News, Videos, Reviews and Gossip - io9 The Good: AMAZING effects and character design! The battle droids actually *looked* like devices built for live combat situations—heavily-armoured, heavily-ARMED, and just...heavy! The Bad: 1) WHEN will people finally drop the completely stupid "careful withdrawal of consciousness from virtual environment" trope? The rig on the interrogator's head is clearly a simple noninvasive magnetic-resonance device stimulating parts of his brain.

Creative Vinyl Sleevefaces (49 Photos) Article by James Pond I am the owner of Pondly.com / art lover / electrical engineer / software developer / MBA in e-business student. I blog for pleasure and love to share my Internet findings. Web site: Best of the Caribbean for 2012 You can find after-dark zip-lining and self-picked chocolate in St. Lucia. (Photo: Hotel Chocolat) mad in crafts: DIY Fire & Ice Lanterns The old becomes new: A new variation on the outdoor lantern. We have had an unusually warm winter in Michigan this year, and while the temps have been nice, I have had to hold off on this project idea until we got a cold snap. We finally got some snow and cold earlier this week, so I was able to try out this fun winter project. I had pinned a product called Globe Ice Lantern Kits a few months back recognizing that I could DIY them at home.

Your Daily Life in GIFs (5.14.12 When you break up with someone: When someone on Facebook is fishing for compliments: When you’re in the club with a friend: When your arm falls asleep and you try to use it: When someone tricks you into watching a gross video: When you’re obviously joking, but someone thinks you’re being serious: Baby Bear And Wolf Play Together At Woodland Zoo Gift Shop They were unlikely friends, a grizzly bear cub and a wolf pup. But the pair shared a friendship that lasted beyond their days tumbling around the gift shop at the Woodland Zoo as youngsters. Six years after the video was shot, Lil' Bear and Tala still remain close, according to footage posted by Dennis Crossland, an employee at the former Pennsylvania zoo. The clip features some photos of the rambunctious duo all grown up and seemingly posing for the camera.

The Top 50 'Pictures of the Day' for 2011 Every day at 5pm the Sifter posts the Picture of the Day. Below you will find a collection of the Sifter’s Top 50 from 2011. It’s hard to imagine the year is almost over, time seems to fly faster each successive year so it’s fun to take a moment and look back at the year that was. Amazingly Creative Drawing Vs Photography This wonderful work has done by a very talented Belgian painter, illustrator, portraitist, caricaturist and photographer Ben Heine. This creative artist was born in Abidjan, Ivory Coast. He Studied graphic arts and sculpture and I also have a degree in journalism. Lets take a look at some of his awesome works that he calls “Drawing Vs Photography” or “Imagination Vs Reality”. Thanksgiving as a kid VS Thanksgiving as an adult All artwork and content on this site is Copyright © 2014 Matthew Inman. Please don't steal. TheOatmeal.com was lovingly built using CakePHP All artwork and content on this site is Copyright © 2014 Matthew Inman.