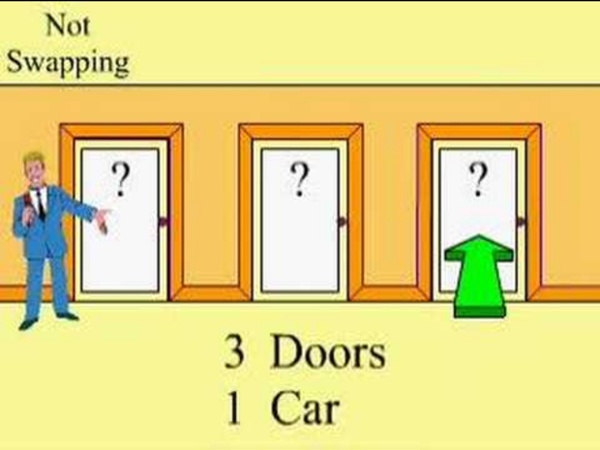 Table of contents (With last update date) Cover Foreword (August 13, 2009) Part 1. The Century of the Self The Untold History of Controlling the Masses Through the Manipulation of Unconscious Desires "The conscious and intelligent manipulation of the organized habits and opinions of the masses is an important element in democratic society. Those who manipulate this unseen mechanism of society constitute an invisible government which is the true ruling power of our country. We are governed, our minds are molded, our tastes formed, our ideas suggested, largely by men we have never heard of. Teenagers Xuming Liang and Ivan Zelich's maths theorem (written on scrap of paper) could pave way for interstellar travel Two teenagers have created a mathematical theorem that could help pave the way for interstellar travel. Xuming Liang and Ivan Zelich, both 17, corresponded through an online maths forum when they realised they were both working on the same problem. It is now said the result of their collaboration may change the face of mathematics forever. MORE: Nurse found guilty of manslaughter after mistakenly believing boy was under Do Not Resuscitate Order

Information cascade An information (or informational) cascade occurs when a person observes the actions of others and then—despite possible contradictions in his/her own private information signals—engages in the same acts. A cascade develops, then, when people “abandon their own information in favor of inferences based on earlier people’s actions”.[1] Information cascades provide an explanation for how such situations can occur, how likely they are to cascade incorrect information or actions, how such behavior may arise and desist rapidly, and how effective attempts to originate a cascade tend to be under different conditions.[2] By explaining all of these things, the original Independent Cascade model sought to improve on previous models that were unable to explain cascades of irrational behavior, a cascade's fragility, or the short-lived nature of certain cascades. There are four key conditions in an information cascade model:

Ivan Pavlov Ivan Petrovich Pavlov (Russian: Ива́н Петро́вич Па́влов, IPA: [ɪˈvan pʲɪˈtrovʲɪt͡ɕ ˈpavləf] ( ); 26 September [O.S. 14 September] 1849 – 27 February 1936) was a Russian physiologist known primarily for his work in classical conditioning. From his childhood days Pavlov demonstrated intellectual brilliance along with an unusual energy which he named "the instinct for research".[1] Inspired by the progressive ideas which D. I. Variable schedule of reinforcement — Limbicnutrition Weblog Ever wonder why those beaten and abused spouses stay with their abusers? Do you know why it is so hard to stop a gambling habit? It has to do with a bizarre trick of nature called variable reinforcement, and it can keep us trapped in behaviours for life. Project for the New American Century The Project for the New American Century (PNAC) was an American think tank based in Washington, D.C. established in 1997 as a non-profit educational organization founded by William Kristol and Robert Kagan. The PNAC's stated goal is "to promote American global leadership."[1] Fundamental to the PNAC were the view that "American leadership is both good for America and good for the world" and support for "a Reaganite policy of military strength and moral clarity.

SCHOPENHAUER'S 38 STRATAGEMS, OR 38 WAYS TO WIN AN ARGUMENT Arthur Schopenhauer (1788-1860), was a brilliant German philosopher. These 38 Stratagems are excerpts from "The Art of Controversy", first translated into English and published in 1896. Carry your opponent's proposition beyond its natural limits; exaggerate it. The more general your opponent's statement becomes, the more objections you can find against it. The more restricted and narrow his or her propositions remain, the easier they are to defend by him or her.