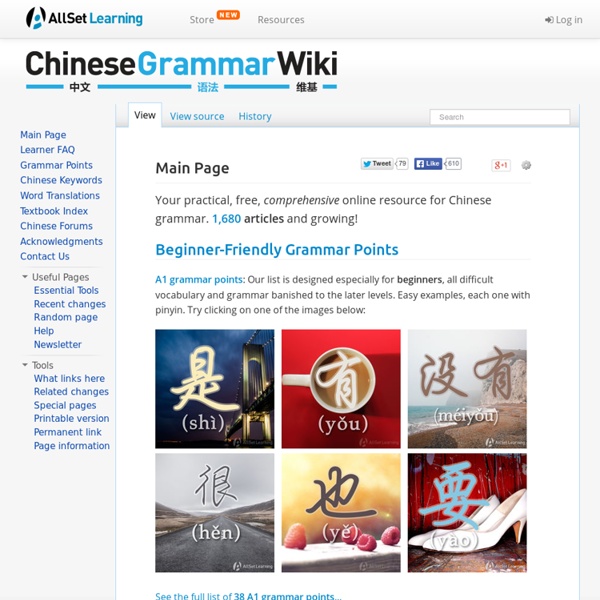 Basic Rules of Chinese Stroke Orde, Character Stroke Order Basic Rules, Chinese character decomposition, How to write Chinese characters, Chinese character stroke order, Chinese Stroke Order,Study Mandarin Chinese Characters, Chinese charac - Character Stroke Order Basic Rules Traditionally, Chinese is written in vertical columns from top to bottom; the text runs from the right toward the left of the page. Modern Chinese uses the familiar western layout of horizontal rows from left to right, read from the top of the page to the bottom. Spoken Chinese Test The Spoken Chinese Test is the most consistent way to quickly assess conversational skill level among native Chinese speakers. Developed in cooperation with Peking University, this 20-minute test measures proficiency in learners from any native language background for placement, progress monitoring, and exit testing. The Spoken Chinese Test can be delivered over the phone or computer and is composed of eight different item types such as Short Answer Questions, Tone Recognition, Sentence Builds, and Passage Retellings. Individual tests are created from items drawn randomly from a vast item pool so test validity is never compromised. Within minutes of completion, the Spoken Chinese Test will return an overall score, as well as subscores for grammar, vocabulary, fluency, pronunciation, and tone. Test scores are calculated automatically by the Versant automated scoring system and show a 98% correlation with human scores of the same test.

Internet Software for Learning Chinese Characters - Chinese Learning 中文学习互助 - China Forum Recently I started think seriously about studying chinese, I found some useful resources that other people may find useful. There are lots and lots of free software learning resources around, however I wanted to try and find a single resource with as much as possible in the same place. The software courses on these sites all have to be paid for, but they may be worth it if provides you with a convenient method of learning Hanzi. (1) This is perhaps my favourite resource, since it combines character drawing and audio for learning pronunciation. It also has a wide source of vocabulary lists. Reading speed: Learning how to read ten lines at a glance I think most students feel that they want to read faster. There might be many reasons for this, but mainly it’s about taking tests or being able to consume more text (for pleasure, at work or when studying). Personally, I want to read faster partly because it’s a requirement for advanced Chinese language tests and partly because I enjoy reading and want to read more books. The ultimate goal would be the Chinese idiom 一目十行, to read ten lines at a glance. This is of course a lofty goal, but let’s have it as a direction rather than a destination. Taking Chinese language tests (such as the HSK) on advanced levels require a reading speed which is significantly faster than most learners achieve without specifically practising reading speed.

China Resources Page <p><span>If you can see this line, then JavaScript is turned off on your machine and you will not be able to use some features of this site. Please click <a href="../securitywarning.html">here</a> for more information.</span></p> The linked pages have been prepared for use in classes relating to China and may be assigned for direct use on-line if desired. Some are reference materials — maps, charts, &c. or brief essays.

24 great resources for improving your Mandarin pronunciation Image credit: Julia Freeman-Woolpert This month’s challenge on Hacking Chinese is about pronunciation. As promised last week, this post will contain my favourite resources for learning and teaching pronunciation. Best of Chinese Study Tools, Studying Chinese Online and Off Dictionaries come in three main categories: paper, hardware, and software. I would suggest noting that in the dictionary section, with forward references to wakan, plecodict, mandarintools, zdt, etc. In the "other" (software?) section, you missed both Dimsum from and zdt from 5 mnemonic devices for reading Chinese characters To an outsider, the Chinese language “seems to be as impenetrable as the Great Wall of China,” says ShaoLan Hsueh in today’s talk, given at TED2013. Hsueh’s mission over the past few years has been to break down that barrier, making reading and writing in Chinese accessible to people who didn’t grow up doing it. ShaoLan: Learn to read Chinese ... with ease!

Why Chinese Is So Damn Hard (简体字： 为什么中文这么TM难？ ) (繁體字： 為什麼中文這麼TM難？ ) The first question any thoughtful person might ask when reading the title of this essay is, "Hard for whom?" A reasonable question. Chinese (Mandarin)/Writing in Chinese Learning to read and write Chinese characters will probably be your largest obstacle in this course. Since Chinese has no alphabet with reusable letters, there is no way around lots of writing practice and rote memorization. But while there is no small set of glyphs that can be used to write the entire language, there is reuse and repetition. Although pinyin is useful for representing the sounds characters make, they couldn't be used to replace characters, since many words make the same sounds.

Chinese iPhone and iPad App Looks like the Great Firewall or something like it is preventing you from completely loading www.skritter.com because it is hosted on Google App Engine, which is periodically blocked. Try instead our mirror: www.skritter.cn Learn to write Chinese characters on your iPhone with Skritter Pronunciation of Mandarin Chinese\ Introduction The purpose of this section is to clarify some important issues regarding the pronunciation of Mandarin Chinese. I have noticed over the years that some sources are publishing incorrect information about Mandarin pronunciation. It is my intent to identify a few of the misconceptions and to make the reality of the pronunciation of Mandarin Chinese crystal clear, both in linguistic terms and in everyday language. Please note that the criticisms I make are based on linguistic science. I have earned a master’s in applied linguistics here in China, and the facts which I present here are not in dispute among linguists, there are simply not widely understood by many students of Chinese.