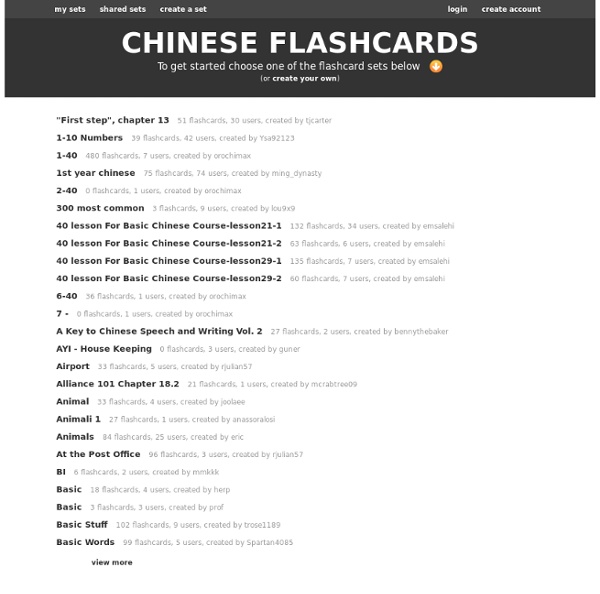 What the Chinese eat for breakfast. Unplug your toaster, finish that cup of coffee and leave those bacon cravings behind; you're in China now, where breakfast is like nothing you've tasted before. There are dozens and dozens of breakfast combos in China that differ widely from each other depending on which part of the country you're travelling in, but they all seem to have three things in common: they're incredibly filling (no sugar-coated puffs of air here), fabulously fresh (often cooked in front of your eyes as soon as you order) and brilliantly cheap (if you pay more than US$1 for your breakfast in China, chances are you're being ripped off). So before you skulk on down to your hotel lobby to grab what's left of that disappointingly lukewarm morning buffet, check out this delectable bunch of proper Chinese breakfasts: Steamed dumplings (包子; bao zi) with porridge (粥; zhou) Dumplings, couscous porridge and vinegar dip. Photo by Daniel McCrohan. Fried dough sticks (油条; you tiao) with soy milk (豆浆; dou jiang) Soup and sesame.

Languages - Chinese: All you need to start learning Chinese Chinese Grammar Wiki Chinese phrasebook Mandarin Chinese is the official language of Mainland China and Taiwan, and is one of the official languages of Singapore. In English, it is often just called "Mandarin" or "Chinese". In China, it is called Putonghua (普通话), meaning "common speech", while in Taiwan it is referred to as Guoyu (國語), "the national language." Note that while the spoken Mandarin in the above places is more or less the same, the written characters are different. Understand[edit] Map of Chinese dialects Note that "dialect" has a different meaning when applied to Chinese from when it is applied to other languages. Chinese "dialects" are mutually unintelligible, as different as, say, Italian and French, which we would call "related languages" rather than "dialects" - using a pure linguistic definition they are distinct "languages". All Chinese dialects, in general, use the same set of characters in reading and writing. About one fifth of the people in the world speak some form of Chinese as their native language. a e

HOME - austinhall03 China Resources Page <p><span>If you can see this line, then JavaScript is turned off on your machine and you will not be able to use some features of this site. Please click <a href="../securitywarning.html">here</a> for more information.</span></p> The linked pages have been prepared for use in classes relating to China and may be assigned for direct use on-line if desired. Some are reference materials — maps, charts, &c. or brief essays. Unless otherwise indicated, these materials were all written by me and may be freely used by teachers and students without additional permission. Click here for a technical note about displaying tone-marked letters and Chinese characters and test page to check your browser's present capabilities. Organization of This Page Other Pages of Links on this Site 1. Historical Texts for Class Discussion Sīmǎ Qiān: The First Emperor of Qín (Qín Shǐ Huángdì 司马迁秦始皇帝) (Anonymous Translation. 2. 3. Confucian & Philosophical Documents for Class Discussion 4. 5. 6. 7. Return to top

Home Why Chinese Is So Damn Hard (简体字：为什么中文这么TM难？) (繁體字：為什麼中文這麼TM難？) The first question any thoughtful person might ask when reading the title of this essay is, "Hard for whom?" A reasonable question. After all, Chinese people seem to learn it just fine. When little Chinese kids go through the "terrible twos", it's Chinese they use to drive their parents crazy, and in a few years the same kids are actually using those impossibly complicated Chinese characters to scribble love notes and shopping lists. If this were as far as I went, my statement would be a pretty empty one. If you don't believe this, just ask a Chinese person. Everyone's heard the supposed fact that if you take the English idiom "It's Greek to me" and search for equivalent idioms in all the world's languages to arrive at a consensus as to which language is the hardest, the results of such a linguistic survey is that Chinese easily wins as the canonical incomprehensible language. 1. Beautiful, complex, mysterious -- but ridiculous. 2. 3. 4. 5. 6. 7. 8.

Some Simple Methods to Learn Chinese Language Lots of people might have experienced the complications of studying a different language as 2nd language, particularly for learning Chinese language, as it does not seem like any traditional western languages. Understanding Chinese language could be much easier once you learn the principles. The tough portion will be continual in memorizing what you have learned. For practical utilization of Chinese language in daily live, you simply need 2,000 characters to begin with. Most difficult part to learn Chinese language is always to recall the Chinese characters as well as their pronunciation. To expertise in Chinese characters, writing could be the most difficult portion.

How to Learn to Speak Chinese in a Very Cost Effective and Efficient Way If you are looking for learn to speak Chinese totally free as well as in most effective possible way, then you may quite possibly begin a language exchange program with another person. As an example, you'd probably exchange your English language for that Chinese language of another person which is his mother language, mandarin Chinese. On the other hand, if that is not most useful choices, then foreign language learning software package results in an outstanding substitute. Mandarin Chinese is definitely the official language of Chine and Taiwan, and has become an extremely popular international language to learn by westerners from sixteenth century. In reality, in recent years, there's been an important boost in the English language speakers who are interested in learning Chinese language, together with a 57% raise of British and Irish from 2000 to 2004. Chinese Mandarin is definitely an incredible language to learn and probably the most spoken in the entire world.