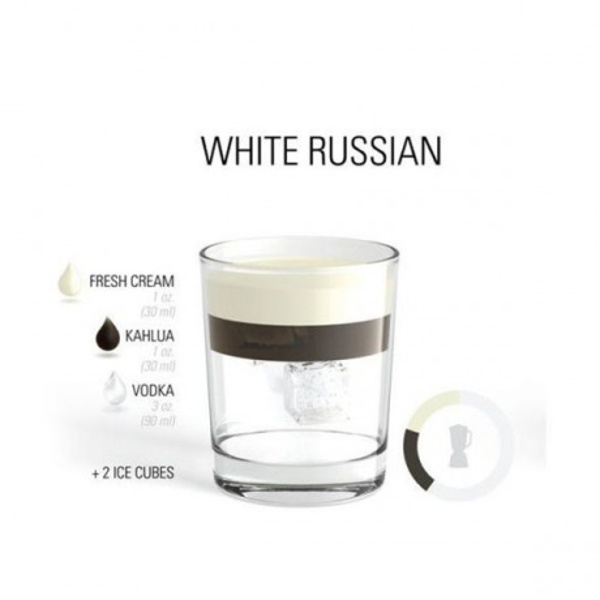 Smart Home Systems Calgary, Alberta The office location will remain the same. You can contact Ron and his staff directly at: (403) 243-8823 or toll free at 1-888-IHS-1998infocalgary@insighthomesolutions.com You will be redirected in 30 seconds or please click below: 30 Drinks Every Bartender Should Know So I have a new hire who is about to bartend her first bartending shift and I was about to e-mail her 30 drinks every bartender should know and looking for a list (so I wouldn’t have to make it) and almost every list I found was absolutely ridiculous. For example, one site listed the Bocci Ball (don’t know what it is, probably never will as in 12 years no one has ever ONCE asked me for one). Or the Freddy Fudpacker (aka The Cactus Banger) – once again NEVER HEARD anyone order either of these ever ONCE.

Pete Plumley's Cat Trees Are Functional Works of Art I recently moved my cat tree from the living room to the patio so the cats could sit on it to watch the birds in the morning –- at least, that’s what I told myself. The real reason? The so-called “tree” looks like a cardboard tube covered in old rec-room carpeting. Threads hang from it where Phoenix, my calico girl, got a little too aggressive sharpening her claws. Valentine’s Day Treats: Red Velvet Cheesecake Brownies Written By: Julia Mercier Decadent Red Velvet Cheesecake Brownies 393 Finds: Awesome Cake Designs Posted by C on Wednesday, June 13, 2012 · [via thisisnthappiness.com] I’m not really that big fan of cakes. Why Nikola Tesla was the greatest geek who ever lived Additional notes from the author: If you want to learn more about Tesla, I highly recommend reading Tesla: Man Out of Time Also, this Badass of the week by Ben Thompson is what originally inspired me to write a comic about Tesla. Ben's also got a book out which is packed full of awesome. There's an old movie from the 80s on Netflix Instant Queue right now about Tesla: The Secret of Nikola Tesla.

Nutella Shots Guess what I am drinking tonight? Ingredients & Measurements: • 1 cup ice • ½ cup milk • 2 tablespoons Nutella • 1 shot Baileys or Frangelico Hazelnut liquor • 1 shot vanilla vodka Instructions: Place all the ingredients into a blender and blend until thick and creamy. 100 Time-Saving Search Engines for Serious Scholars While burying yourself in the stacks at the library is one way to get some serious research done, with today’s technology you can do quite a bit of useful searching before you ever set foot inside a library. Undergraduates and grad students alike will appreciate the usefulness of these search engines that allow them to find books, journal articles and even primary source material for whatever kind of research they’re working on and that return only serious, academic results so time isn’t wasted on unprofessional resources. Note: Visit our updated list for the latest in academic search engines. General Start off your research with one of these more general academic search engines.

Ancient Greek recipes - Ancient greek food If you redirected to this page it is most probably because you requested to view a page of the previous version of Greek-Recipe.com. Greek-Recipe.com recently updated its look and feel and Content Management Platform from PHPNuke to WordPress. The site is now using a responsive layout, which allows to be visible also to tablets and smartphones. Brown Butter Double Fudge Chocolate Chip Cookie Dough Cookies Little bit of a mouthful there. But it’s like a cookie on top of another cookie! Yeah. Like total dirty cookie on cookie action. Except these ones down below wanted to try a few different positions.

- StumbleUpon A Thoughtful Look at Men and Women SHE DRIVES FOR A RELATIONSHIP. HE'S LOST IN THE TRANSMISSION By DAVE BARRY CONTRARY to what many women believe, it's fairly easy to develop a long-term, stable, intimate, and mutually fulfilling relationship with a guy. Of course this guy has to be a Labrador retriever. With human guys, it's extremely difficult. Chocolate Guinness Goodness Recipe at Epicurious Editor's note: This recipe was developed by Shane Philip Coffey, the chef at Alias restaurant on New York City's Lower East Side. This rich and luscious dessert came about because I needed a special dessert for a St. Patrick's Day tasting menu. I was on a mission to use my favorite beer, Guinness, something I consider to be one of Ireland's gifts to the world. As the 17th of March drew closer, I looked for inspiration at my favorite Irish pub in Manhattan. As I savored my pint, I saw a Guinness poster that said, "My Goodness, My Guinness!"