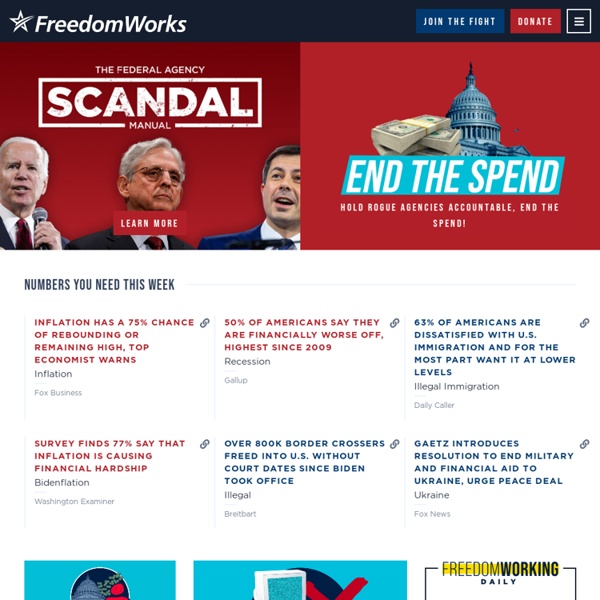 George Monbiot George Joshua Richard Monbiot (born 27 January 1963) is an English writer, known for his environmental and political activism. He lives in Machynlleth, Wales,[2] writes a weekly column for The Guardian, and is the author of a number of books, including Captive State: The Corporate Takeover of Britain (2000) and Feral: Searching for Enchantment on the Frontiers of Rewilding (2013). He is the founder of The Land is Ours, a peaceful campaign for the right of access to the countryside and its resources in the United Kingdom.[3] In January 2010, Monbiot founded the ArrestBlair.org website which offers a reward to people attempting a peaceful citizen’s arrest of former British prime minister Tony Blair for alleged crimes against peace.[4] Early life[edit] Career[edit] After graduating in Zoology, he joined the BBC Natural History Unit as a radio producer, making natural history and environmental programmes. Activism[edit] Climate change[edit] It is a campaign not for abundance but for austerity.

The Heritage Foundation - Conservative Policy Research and Analy Action for Australia The "tea party" movement | 24Ahead Summary (posts follow): Starting in February 2009, a very small group of people held "tea parties" across the U.S. in a supposed attempt to protest the policies of Barack Obama. I strongly oppose these "parties" for all the many reasons listed below. Note: please bear in mind that I'm not an Obama supporter, I just want others to oppose him and the far-left in a more intelligent way. Obama has been mentioned in around 500 posts here and almost all were critical of him, his policies, or his associates. See also my coverage of groups that the teapartiers should oppose such as National Council of La Raza, American Civil Liberties Union, League of United Latin American Citizens, MALDEF, and many other groups discussed here. My issues with the tea parties fall into several main areas: 1. Those are to a certain degree independent; someone can agree with me regarding one or more and disagree with me on the others. In addition to those: 9. 1. This is a real sign from a real Tea Party protest. 2.

Educating Taxpayers Since 1937 Patriot Action Network - "ONE MAN WITH COURAGE IS A MAJORITY" Thomas Jefferson The Tea Party Movement: Who's In Charge? - Chris Good - Politics Here is the organizational landscape of the April 15 tea party movement, in a nutshell: three national-level conservative groups, all with slightly different agendas, are guiding it. All are quick to tell you that the movement is a bottom-up affair and that its grassroots cred is real. They are: FreedomWorks, the conservative action group led by Dick Armey; dontGO, a tech savvy free-market action group that sprung out of last August's oil-drilling debate in the House of Representatives; and Americans for Prosperity, an issue advocacy/activist group based on free market principles. Conservative bloggers, talk show hosts, and other media figures have attached themselves to the movement in peripheral capacities. All three groups vehemently deny that the movement is a product of AstroTurfing--fake grassroots activism organized from the top down--as some on the left have claimed. "Activists in general have learned a lot from the last election," Brandon told me.

Bogus, Misdirected and Effective The Tea Party movement is steeped in misinformation and denial. But it has a lot to teach the left. By George Monbiot. Published in the Guardian 14th June 2010 In the Netherlands a movement based on paranoia and the fleecing of the poor looks set to join the government. Both the Freedom Party in the Netherlands and the Tea Party in the US base their political programmes on misinformation and denial. The rightwing movements thrive on their contradictions, the leftwing movements drown in them. It would be wrong to characterise the Tea Party movement as being mostly working class. The Tea Party protests began after the business journalist Rick Santelli broadcast an attack from the floor of the Chicago Mercantile Exchange on the government’s plan to help impoverished people whose mortgages had fallen into arrears(3). The protests which claim to defend the interests of the working class began, in other words, with a call for a bankers’ revolt against the undeserving poor. www.monbiot.com

Boston Tea Party Coordinates: 42°21′13″N 71°03′09″W﻿ / ﻿42.3536°N 71.0524°W﻿ / 42.3536; -71.0524﻿ (Boston Tea Party) This iconic 1846 lithograph by Nathaniel Currier was entitled "The Destruction of Tea at Boston Harbor"; the phrase "Boston Tea Party" had not yet become standard. Contrary to Currier's depiction, few of the men dumping the tea were actually disguised as Indians.[1] The Boston Tea Party (initially referred to by John Adams as "the Destruction of the Tea in Boston"[2]) was a political protest by the Sons of Liberty in Boston, on December 16, 1773. Background Plaque affixed to side of the Independence Wharf building (2009) The Boston Tea Party arose from two issues confronting the British Empire in 1765: the financial problems of the British East India Company, and an ongoing dispute about the extent of Parliament's authority, if any, over the British American colonies without seating any elected representation. Tea trade to 1767 Townshend duty crisis Tea Act of 1773 Resisting the Tea Act

Thom Hartmann Thomas Carl "Thom" Hartmann (born May 7, 1951) is an American radio host, author, former psychotherapist,[2] entrepreneur, and liberal political commentator. His nationally syndicated radio show, The Thom Hartmann Program, began in March 2003, and airs in the United States. It has 2.75 million listeners a week, and is one of the top progressive talk radio programs.[3] Several businesses have been founded by Hartmann: The Woodley Herber Company, International Wholesale Travel, its subsidiary Sprayberry Travel, American Marketing Centers, and the Newsletter Factory. The non-profit welfare organization New England Salem Children's Village was started by him. Hartmann has written many books on political topics and ADHD. Early life[edit] He met his wife Louise in the late 1960s. Business career[edit] Hartmann began his business career in the early 1970s while in his 20s, co-founding The Woodley Herber Company. Talk radio career[edit] TV program[edit] Other areas of notability[edit]

Thom Hartmann - News & info from the #1 progressive radio show Two Santa Clauses or How The Republican Party Has Conned America for Thirty Years This weekend, House Republican leader John Boehner played out the role of Jude Wanniski on NBC's "Meet The Press." Odds are you've never heard of Jude, but without him Reagan never would have become a "successful" president, Republicans never would have taken control of the House or Senate, Bill Clinton never would have been impeached, and neither George Bush would have been president. When Barry Goldwater went down to ignominious defeat in 1964, most Republicans felt doomed (among them the then-28-year-old Wanniski). In Hoover's world (and virtually all the Republicans since reconstruction with the exception of Teddy Roosevelt), market fundamentalism was a virtual religion. Hoover enthusiastically followed the advice of his Treasury Secretary, multimillionaire Andrew Mellon, who said in 1931: "Liquidate labor, liquidate stocks, liquidate the farmers, liquidate real estate. Thus, the Republican mantra was: "Lower taxes, reduce the size of government, and balance the budget." George W.

Movie review: Astroturf Wars The great thing about social media is that they allow a very small number of people to create a potentially very large movement: those overlapping social circles give even just one or two people a surprising amount of leverage. Which is how two guys in a pub in Merseyside managed to launch a worldwide demonstration of the ineffectiveness of homeopathic remedies. But technology is neutral, right? So it doesn't take sides. As Taki Oldham discovered in travelling around the United States to film Astroturf Wars (on both full-sized and mobile phone cameras), what can happen is the formation of what appears to be a large and growing grassroots movement of independent people espousing points of view that you would more readily identify with Big Oil, Big Tobacco and Big Pharma. You know who pioneered this sort of approach? So, the takeaways. Wendy M Grossman