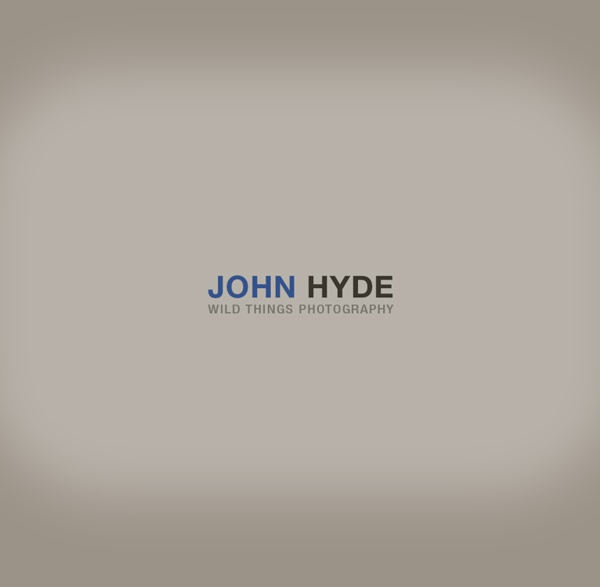 50 Cute Animal Photos "Love the animals: God has given them the rudiments of thought and joy untroubled." ~ Fyodor Dostoyevsky "An animal's eyes have the power to speak a great language." ~ Martin Buber Jim Brandenburg Jim Brandenburg (born 1945) is an environmentalist and nature photographer and filmmaker based near Ely, Minnesota. His career includes over 10 years as a newspaper photojournalist, over 30 years as a contract photographer for the National Geographic Society, and commissions from such groups as the United States Postal Service, NHK and the BBC. Jim Brandenburg is a Fellow[1] of the International League of Conservation Photographers[2]

Rune Guneriussen & Escape Into Life These dream-like installations are assembled, and then photographed by Norwegian artist Rune Guneriussen. Just imagine being out for a walk in Norway’s countryside, turning a corner and discovering a magical forest of lamps, a tangle of chairs, or a river of books. Sadly, once the photograph is taken, Rune removes the installation, the only proof of it’s existence being these images… sort of like waking up from an amazing dream that you could have sworn was real. As an artist, I believe strongly that art itself should be questioning and bewildering as opposed to patronising and restricting.

Emotions « Masters of photography Brian Hopper Cristina Garzone Damir Sagol Dar Yasin Dar Yasin Dar Yasin David Goldman Can Cetin Caren Firouz Chris Osborne Chris Robbins Wildlife Photographer of 2010 By Daily Mail Reporter Updated: 07:48 GMT, 5 October 2010 A daredevil seabird swoops over a cliff in a kamikaze-like dive - taken by a photographer Andrew Parkinson who is scared of heights. This jaw-dropping image is just one of the entries in this year's Veolia Environment Wildlife Photographer of the Year competition which kicks off with an exhibition at the Natural History Museum on 22 October.

20 Amazing Animal Photography Shots Animal photography is one of the most challenging and rewarding form of photography. Stalking wildlife animal to take pictures of them is quite difficult, because in any moment your subject could run or worst attack you. Here are 20 amazing animal photography shots: List of photographers This is a list of notable photographers. Key: Albania[edit] Argentina[edit] Australia[edit] Crystal River - The most beautiful river on earth [Pics] Cano Cristales - Crystal River. River of five colors, as the locals call it, originates in the south of the mountain chain Macarena, Colombia, and flows eastward to its confluence with the Guayabero river. In the Cano Cristales found five colors: yellow, blue, green, black and red.