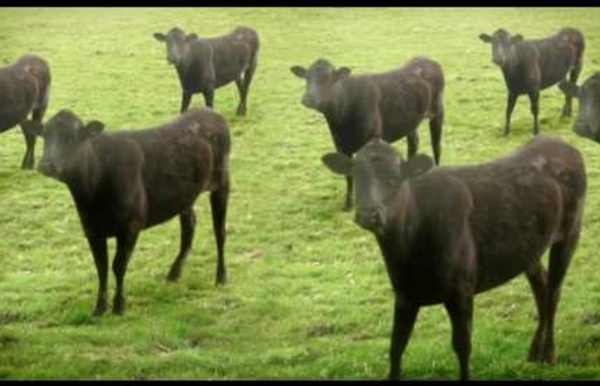 London Marathon 2014: Lubrication, bras and loo roll: marathon running tips for women 1. You will think you're Beyoncé For the first 13 miles – before you start seriously questioning whether what you're doing actually constitutes self-harm – you will feel like a rock star. eBay Bidder Buys 4chan Screenshot, as Art, for $90,000 A screenshot of said screenshot. CNET reports that an eBay customer has bid $90,900 for a screenshot of a post on 4chan. Titled Artwork by Anonymous, the work features a user’s musings on the value of art. “Art used to be something to cherish,” they lament. “Now literally anything could be art. This post is art.” POLYNOID Loom tells the story of a successful catch. A moth being caught in a spiders web. Struggling for an escape, the moths panic movements only result in less chance of survival. What follows is the type of causality everyones expecting.

3D Paintings on Panes of Glass Using multiple layers of clear glass, Canada based David Spriggs and Chinese born Xia Xiaowan, transform flat artwork into 3D sculptures. Viewers are treated to different shifting perspectives of the works based on where they stand in the art space. Spriggs work revolves around powerful explosive imagery, often resembling storms, cosmic blasts or firework like explosions. Wanted: Ninja Rockstar Code Monkey Hacker Unicorn (ed: There's two sentence pairs in here lifted directly from real JDs. See if you can find them!) We’re looking for the best of the best - but as you can already tell from the title, we have no idea what that looks like. Harry Pointer During the 1870s, the Brighton photographer Harry Pointer (1822-1889) became well known for a series of carte-de-visite photographs which featured his pet cats. Pointer began by taking conventional photographs of cats resting, drinking milk or sleeping in a basket, but from around 1870 he specialised in photographing cats in a variety of poses, placing his cats in settings that would create a humorous or appealing picture. Pointer often arranged his cats in unusual poses that mimicked human activities - a cat riding a tricycle, cats roller-skating and even a cat taking a photograph with a camera.

20 Astonishing Tilt-Shift Videos I’m sure you have seen some amazing tilt-shift photos – if not, tilt-shift creates an effect that turns normal sized objects or scenes into miniature-like. It is done by special tilt-shift lenses that have very limited depth of field. To start playing with this technique you need to buy a tilt-shift lens, attach to your dSLR camera and start shooting. In this post we wanted to feature some of the best videos applying this technique.

Roy Lichtenstein. Drowning Girl. 1963 <h3>Gallery Text:</h3> Lichtenstein based many of his early paintings on imagery he found in comic books. The source for this work is Run for Love! published by DC Comics in 1962, the cover of which the artist significantly altered to arrive at the finished composition. In the original illustration, the drowning girl’s boyfriend appears in the background, clinging to a capsized boat. Lichtenstein cropped the image dramatically, showing the girl alone and encircled by a threatening wave. How to Market Your Mobile App After doing some research in your industry, you discover that you need more than just a mobile website for your business. You are going to have to really grab the attention of the smartphone generation and get them to use your mobile app. The question is: once you create your app, how do you spread the word about it? Here are some great ways to market your mobile app: Make It Useful

Birds with Arms About Birds With Arms is a photoshop meme in which images of birds are edited to have human arms editing on to their sides where their wings would have been. Origin Although bird images have been altered in many different ways in the past, the earliest thread where bird images were exclusively edited with human arms was in a thread on the Reeelapse Forums titled “Post pictures of birds with arms”, created on August 11, 2008.