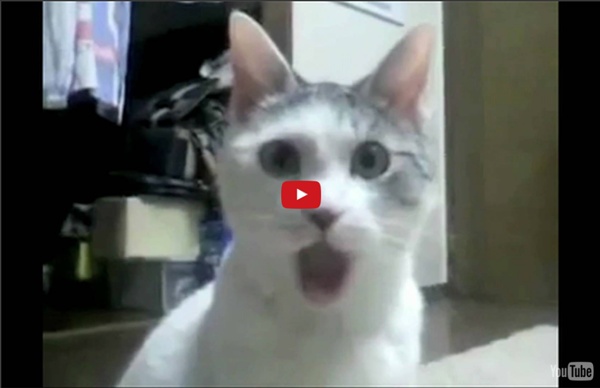 Birds with Arms About Birds With Arms is a photoshop meme in which images of birds are edited to have human arms editing on to their sides where their wings would have been. Origin Although bird images have been altered in many different ways in the past, the earliest thread where bird images were exclusively edited with human arms was in a thread on the Reeelapse Forums titled “Post pictures of birds with arms”, created on August 11, 2008.

Harry Pointer During the 1870s, the Brighton photographer Harry Pointer (1822-1889) became well known for a series of carte-de-visite photographs which featured his pet cats. Pointer began by taking conventional photographs of cats resting, drinking milk or sleeping in a basket, but from around 1870 he specialised in photographing cats in a variety of poses, placing his cats in settings that would create a humorous or appealing picture. Pointer often arranged his cats in unusual poses that mimicked human activities - a cat riding a tricycle, cats roller-skating and even a cat taking a photograph with a camera.

eBay Bidder Buys 4chan Screenshot, as Art, for $90,000 A screenshot of said screenshot. CNET reports that an eBay customer has bid $90,900 for a screenshot of a post on 4chan. Titled Artwork by Anonymous, the work features a user’s musings on the value of art. “Art used to be something to cherish,” they lament. “Now literally anything could be art. This post is art.”

Save Toby About Save Toby is website made by two East coast college students, who have threatened to eat a small rabbit named Toby unless they receive $50,000. “On June 30, 2005, Toby will die. I am going to eat him. s y b e r p u n k . c o m - Oolong - The pancake rabbit. Oolong. "The rabbit of this day was observed this way." And so begins each entry in Oolong's photo diary. But first let me explain. I first discovered this website in June 2001. Internet Memes Timeline Trololololololololololo man Feb 28, 2010 6:00 PM Added to Youtube in November of 2009 the Video "Я очень рад, ведь я, наконец, возвращаюсь домой" had only few views until it was posted into several music blogs in march of 2010. In a week more than 1 million people watched the Trololololololololololo man sing his song.

laughed for a good 10 minutes at it. no idea why, its not particularly long or humorous but makes me laugh all the same by rachel.s May 3