How English sounds to non-English speakers 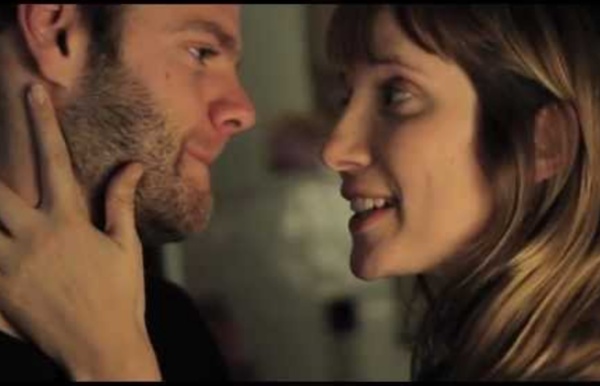 33 Eye-Wateringly Funny Dutch Phrases and Idioms [Infographic] If you ain’t dutch you ain’t much! They say roughly 30% of our everyday speech is made up of expressions. Well, the Dutch probably use closer to 90%! Here are 33 eye-wateringly funny Dutch phrases and idioms to get you started. There are 16.99 million Dutchies across the globe and a further 28 millions of Dutch descent. Despite the longest word in the Dutch dictionary ‘Meervroudigepersoonlijkheidsstoornissen‘ (meaning ‘multiple personality disorder’) weighing in at 38 letters, they don’t speak ‘double Dutch’.

PHILOSOPHY POSTERS by Max Temkin Philosophy is the study of general and fundamental problems, such as those connected with existence, knowledge, values, reason, mind, and language. Philosophy is distinguished from other ways of addressing such problems by its critical, generally systematic approach and its reliance on rational argument. The word “philosophy” comes from the Greek φιλοσοφία (philosophia), which literally means “love of wisdom“. In this case, Max Temkin, the artist, wanted to create posters with quotes that motivated people to think ‘different‘. More about Max Temkin’s philosophy posters Also check out AMAZING SLEEPING BABIES PHOTOGRAPHY and MAPPING STEREOTYPES

Ancient Egyptian Stories Will Be Published in English for the First Time While people may view inscriptions in Greek or Latin as pretty, they still recognize their merit as text. Indeed, writings from ancient Greece and Rome are revered and considered classics of Western literature. Egyptian hieroglyphics, however, are often seen as mere decoration. Sometimes, the characters are literally used as wallpaper. Funny monkey experiment Posted on February 7, 2012 in Humor If you’re new here, you may want to subscribe to our RSS feed or follow us on Facebook or Twitter . Thanks for visiting! Rate this Post Irish and swear words One question I am sometimes asked as a native Irish speaker is why Irish has no swear words or slang associated with it. The answer of course is that it does, but such words and sayings are rarely, if ever, taught in our schools. Rightly or wrongly, the degree to which we are able to curse and swear with any degree fluency will never be measured in an exam. And perhaps we are the worse for it. I can’t think of many better ways of learning a language than by celebrating its aesthetic characteristics.

10 Reasons We’re Not Adults Yet It’s undeniable that, in one’s twenties, you begin to enter a time in your life where you are clearly no longer a child. But much like the demographic-straddling existential crisis that early 2000s Britney Spears went through, we are no longer quite grown-ups, either. And how do we know? Well, amongst many things, there are a chosen few that stand out as undeniable evidence that we still have some serious growing up to do. untitled Firstly, this is not sponsored content. We had interviewed NativLang, the YouTuber, a long time ago for Silly Linguistics podcast, not because we expect money from them but because their videos are so intensely interesting that we binge-watch them for hours in a row. The first video I had watched of them, personally, was watching their video on Hungarian, where he drew and described how Hungarian was unrelated to nearby languages. I was, of course, fascinated. He is part of a large community of YouTubers who make educational content with animated videos.

Nationalism 1. What is a Nation? 1.1 The Basic Concept of Nationalism Although the term “nationalism” has a variety of meanings, it centrally encompasses the two phenomena noted at the outset: (1) the attitude that the members of a nation have when they care about their identity as members of that nation and (2) the actions that the members of a nation take in seeking to achieve (or sustain) some form of political sovereignty (see for example, Nielsen 1998–9, 9). Each of these aspects requires elaboration. (1) raises questions about the concept of a nation or national identity, about what it is to belong to a nation, and about how much one ought to care about one's nation.

40 Photo-Illustrated Questions to Refocus Your Mind Asking the right questions is the answer… It’s not the answers you get from others that will help you, but the questions you ask of yourself. Here are 40 thought-provoking questions to help you refresh and refocus your thinking: How To Steal Like An Artist by Austin Kleon Wednesday, March 30th, 2011 Buy the book: Amazon | B&N | More… Here’s what a few folks have said about it: “Brilliant and real and true.”