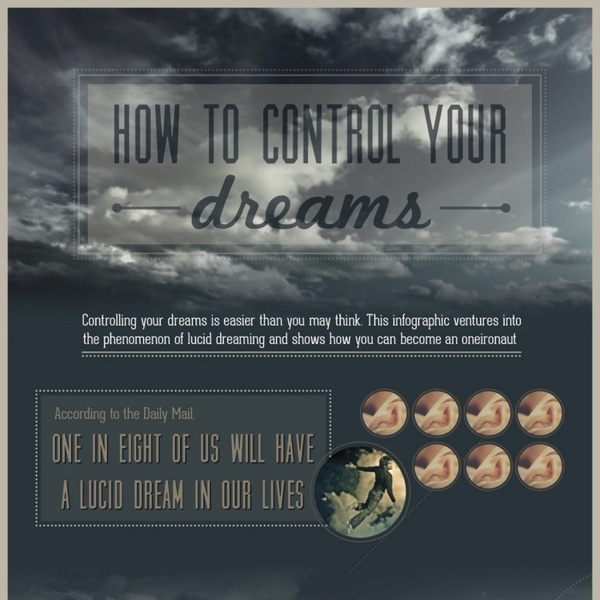 Researchers Find Out How a New Concept Makes Its Way into the Brain Carnegie Mellon University (CMU) scientists have documented the formation of a newly learned concept inside the brain and found that it occurs in the same brain areas for everyone. In other words, brain's "filing system" is same for everyone. To prove this, leading neuroscientist Marcel Just pointed to the Smithsonian Institute's 2013 announcement about the olinguito, a newly identified carnivore species that mainly eats fruits and lives by itself in the treetops of rainforests. Millions of people read the information about the olinguito and in doing so permanently changed their own brains. "When people learned that the olinguito eats mainly fruit instead of meat, a region of their left inferior frontal gyrus - as well as several other areas - in the brain stored the new information according to its own code," said Just, the D.O Hebb University professor of cognitive neuroscience at CMU. The research appeared in the journal Human Brain Mapping. Source: IANS

Dyatlov Pass incident The Dyatlov Pass incident (Russian: Гибель тургруппы Дятлова) is the mysterious deaths of nine ski hikers in the northern Ural Mountains on February 2, 1959. The experienced trekking group, who were all from the Ural Polytechnical Institute, had established a camp on the slopes of Kholat Syakhl when disaster struck. During the night something made them tear their way out of their tents from the inside and flee the campsite inadequately dressed in heavy snowfall and sub-zero temperatures. Soviet investigators determined that six victims died from hypothermia but others showed signs of physical trauma. One victim had a fractured skull while another had brain damage but without any sign of distress to their skull. Additionally, a female team member had her tongue missing. Background[edit] Location of Dyatlov Pass, Russia A group was formed for a ski trek across the northern Urals in Sverdlovsk Oblast. Search and discovery[edit] Investigation[edit] Rustem Slobodin's body in the morgue

How language can affect the way we think Keith Chen (TED Talk: Could your language affect your ability to save money?) might be an economist, but he wants to talk about language. For instance, he points out, in Chinese, saying “this is my uncle” is not as straightforward as you might think. In Chinese, you have no choice but to encode more information about said uncle. The language requires that you denote the side the uncle is on, whether he’s related by marriage or birth and, if it’s your father’s brother, whether he’s older or younger. “All of this information is obligatory. This got Chen wondering: Is there a connection between language and how we think and behave? While “futured languages,” like English, distinguish between the past, present and future, “futureless languages” like Chinese use the same phrasing to describe the events of yesterday, today and tomorrow. But that’s only the beginning. Featured illustration via iStock.

Brain Teasers Remee - The REM enhancing Lucid Dreaming Mask by Bitbanger Labs Like Bitbanger Labs on Facebook Remee has been selected as a finalist for the William McShane Fund, by Buckyballs & Brookstone! If you think Remee deserves to be available at Brookstone, vote here! Yes, really! For nearly as long as recorded human history, the idea of consciously recognizing and controlling our dreams has been around. To us, this is kind of a shame, sort of like being unaware of the existence of books or music. This is an easy one. There's a lot more to Lucid Dreaming than simply acknowledging that it's real and crossing your fingers. Boom. Here's some great info for people new to the concept: WNYC's Radiolab - We've been listening to Radiolab for ages, so we thought it was great when they recently released a short about someone using lucid dreaming to overcome a recurring nightmare. /r/LucidDreaming - Reddit's active, knowledgeable, helpful Lucid Dreaming community. 25,000 dreamers strong and growing! You bet. $5 Reward: Remee wooden coin, laser cut by us in Brooklyn.

Hacking The Nervous System One nerve connects your vital organs, sensing and shaping your health. If we learn to control it, the future of medicine will be electric. When Maria Vrind, a former gymnast from Volendam in the Netherlands, found that the only way she could put her socks on in the morning was to lie on her back with her feet in the air, she had to accept that things had reached a crisis point. “I had become so stiff I couldn’t stand up,” she says. “It was a great shock because I’m such an active person.” It was 1993. Waiting rooms outside rheumatoid arthritis clinics used to be full of people in wheelchairs. Like many patients, Vrind was given several different medications, including painkillers, a cancer drug called methotrexate to dampen her entire immune system, and biopharmaceuticals to block the production of specific inflammatory proteins. “I was on holiday with my family and my arthritis suddenly became terrible and I couldn’t walk – my daughter-in-law had to wash me.” (Photo: © Job Boot)