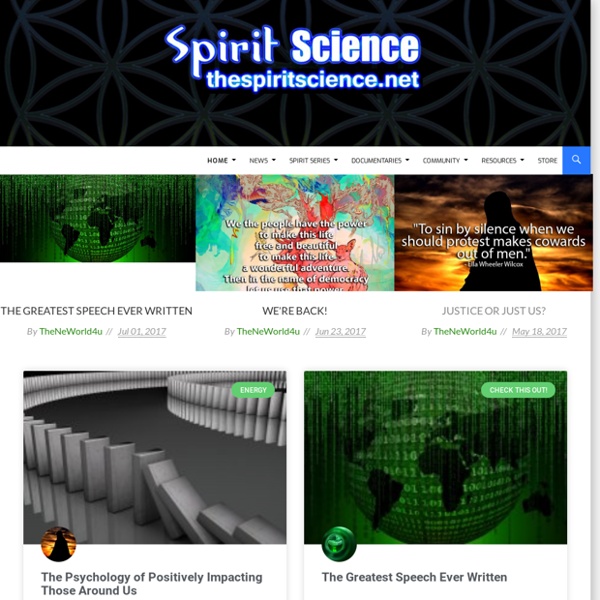 I planned to write a post on DIY greenhouses this last weekend and it seems nature provided me with the perfect opportunity to do so in her own ironic way. Herb Spiral The day I installed it. Saturday and all of last week the weather was beautiful, topping out in the mid 80′s. I spent the day outside, reveling in the warmth and kept myself busy installing an herb spiral next to the house, all while thinking spring was finally, “Here at last!” The 80 + degree weather may have even been giving me delusions of summer, it was actually hot out! The next day it started snowing

10 Life Hacks to Help You Cut Plastic Out of the Picture By Kate Good / onegreenplanet.org Plastic is so ubiquitous that it can be found in or associated with nearly every tangible item in existence. Just think about how many different things you used today that either were plasticor came packaged in plastic, you’re guaranteed to come up with at least five. It’s no secret that we all have a rather sordid relationship with plastic: it’s incredibly convenient, but it’s equally wasteful. In the U.S., we go through around 1,500 plastic water bottles every second, and it takes around 100 years for these bottles to break down. While some people look to recycling as the solution for plastic waste, the reality is only nine percent of plastic in the U.S. ever reaches a recycling facility, and the rest ends up in landfills or more likely waterways and the ocean.

Spirit Science Spirit Science is the animated series that started it all. The show follows Patchman, a little multidimensional patch-doll who takes you on a journey into the unknown and begins a long discussion about what it means to be Spiritual. Thoughts, Chakras, Sacred-Geometry, Astral Travel, and even Atlantis, through Spirit Science we look at all of these topics. Most people don’t realize that there is a very powerful connection between Spirituality and Science.

Edgar Cayce on the future By Kevin Williams Almost every day, several times a day, for more than forty years, Cayce would induce himself into an altered out-of-body state of consciousness and reveal profound information on various subjects such as health, dreams, meditation, religions, and reincarnation, to name a few. But it was the information that Cayce revealed about the future which he is probably most known for. He provided information about the history of humanity from the very beginning to a time in the future when humans will evolve into beings with supernatural powers. He described a new era of enlightenment and peace when divinity within humans would be manifested on the Earth. But before this "kingdom of God" would rule the world, Cayce foresaw world events that can only be described as apocalyptic, a period of purification involving natural disasters that will dramatically alter the surface of the Earth, wars, economic collapse, and socio-political unrest.

The National Security Archive December 9, 2014 Torture Report Finally Released Senate Intelligence Committee Summary of CIA's Detention and Interrogation Program Concludes CIA Misled Itself, Congress, the President about Lack of Effectiveness. September 28, 2014 THE YELLOW BOOK Secret Salvadoran military document from the civil war era catalogued "enemies," many killed or disappeared. Plants Have Memories: The Spiritual Case Against Agricultural Manipulation The Lakota of North America have many stories about seeds and how to know when each plant is in its sacredness. One seed flowers during a spiritual window called the Timpsila Ttkahca Wi, or when the Moon of Timpsila (turnip) is ripe. If you were to prematurely dig for the plant, it will not grow into a full nutrient.

masaru emoto In all of these experiments, distilled water for hospital usage produced by the same company was used. Since it is distilled twice, it can be said that it is pure water. The result was that we always observed beautiful crystals after giving good words, playing good music, and showing, playing, or offering pure prayer to water.

Scientific evidence for survival of consciousness after death According to Wikipedia.org, "psychometry" is a psychic ability in which the user is able to relate details about the past condition of an object or area, usually by being in close contact with it. The user could allegedly, for example, give police precise details about a murder or other violent crime if they were at the crime scene or were holding the weapon used. About.com's Paranormal Phenomena website lists information about several of the most convincing psychometrists. Stefan Ossowiecki, a Russian-born psychic, is one of the most famous psychometrists. Ossowiecki claimed to be able to see people's auras and to move objects through psychokinesis. His psychic gifts enabled this chemical engineer to locate lost objects and missing people, and he assisted in several criminal investigations.

Spiritual & Healing Practices Home Go to Astrology The Cell Salts - Astrological Tonics by Gretchen Lawlor Editor's Note from Pat Lantz: This article by Gretchen Lawlor has for several years been consistently one of the most read articles on ATH. So, if you've somehow missed I've brought it back to the top for your enjoyment. Homeopathy and astrology have colluded to provide an extraordinary series of astrological tonics, one particularly suited to each of the 12 signs, Aries through Pisces.