How Is It Planted? 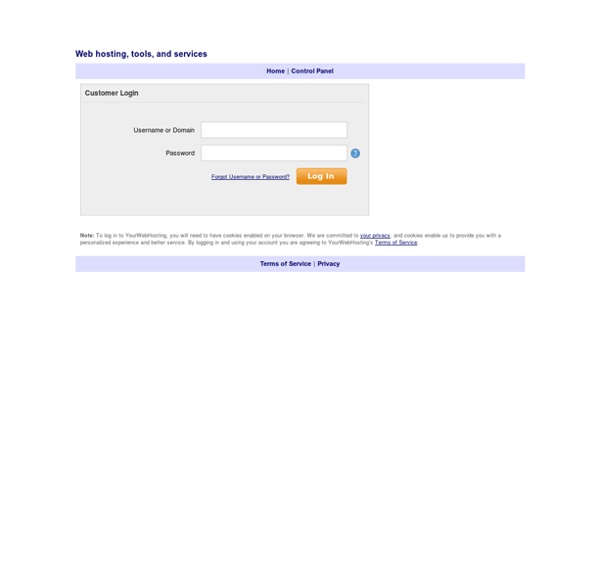 Related:  How do humans cope with extreams of wether

Food From the Ground What food do people eat in the Arctic? iRBAN iRBAN | iRBAN iRBAN Vidéos Gag irban irban: videos d'humour irban irban soutenir le Football Algérien Food From Trees Connecticut's Extreme Weather Home | WXedge.com | The Igloo - An Arctic Home By Scott Cimini on February 27, 2012, 12:00am Use your ← → (arrow) keys to browse more stories. Long before brick or wood houses became common, people had to be creative when building homes to protect them from the weather. Wealthy Europeans built fortified castles and Native Americans built teepees made from animal hides or bark. What about the people who lived in a very cold environment? The people who lived in this frozen tundra were the Inuit, better known as the Eskimos. When people think about igloos, they picture a small, dome-shaped house built entirely out of blocks of ice. Igloos come in many sizes. A well constructed igloo, coupled with a very small oil lamp and plain old body heat, can warm an igloo up 40 degrees above the outside temperature. It should be noted that the right type of snow is necessary to build an igloo. More articles you'll like

الأنين - الموسوعة العملاقة لطلبة الجامعات What does it look like? Shelters Food From Animals What shelters do people in the Arctic? Student Work Animals Introduction What use use are animals in the Arctic for humans?

Related:
Related:  How do humans cope with extreams of wether