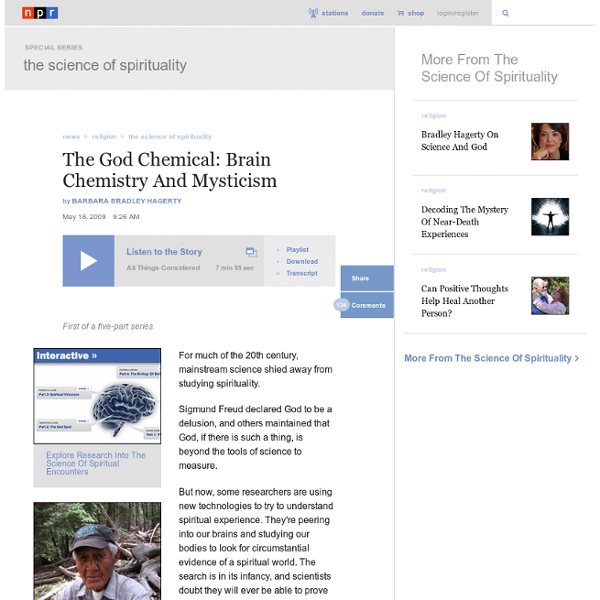 Home Page Entheogens in the Vajrayana Tradition Warning: datura is an extremely powerful and dangerous hallucinogen. In addition to the dangers inherent in severe hallucinosis, the plant is quite toxic. There have been reports of coma and death resulting from this toxicity.The broad definition of entheogen used here is: "plants or substances capable of producing visionary experiences which are used for magico-religious or psychospiritual purposes." The use of entheogens in the Vajrayana tradition has been documented by such scholars as Ronald M Davidson, William George Stablein, Bulcsu Siklos, David B. This investigation has focused primarily on the use of entheogens in the anuttara-yoga-tantra materials especially (but not exclusively) the Yogini-tantras. The findings that have the most immediately obvious significance are the numerous references to pills, siddhi-drugs, and rasayana elixirs that contain either datura or cannabis. The importance of ointments and homa-rituals making use of datura is not as readily apparent. David B.

Entheologues: Conversations with Leading Psychedelic Thinkers, Explorers and Researchers Soma among the Armenians, Ethnobotany, Anthropology, Armenian Mythology, Vahagn, Mithra, Mushrooms, Amanita, Iranian Mythology by Robert Bedrosian Download in zip format soma.zip; pdf format soma.pdf Footnotes Page opens in separate window. [1] Soma was a god, a plant, and an intoxicating beverage. During the past two hundred years, scholars have tried with varying degrees of success to identify this mysterious plant which was at the base of early Indo-Iranian worship. In Soma Divine Mushroom of Immortality (1968), Wasson argued that the intoxicating plant called soma in the Rig Veda should be identified with the red-capped psychoactive mushroom, Amanita muscaria. In nature, this mushroom begins fruiting as a white "egg" enclosed in the membranous material of the universal veil; the stalk pushes up as it grows, and the distinctive orange-to-red cap appears from behind the veil. [2] In the Vedas, soma was also an intoxicating liquid, pounded or pressed out of the plant using special pressing stones (RV IX.11.5-6; IX.109.17-18), filtered through wool, and presumably mixed with other ingredients. Vahagn Mithra (Arm.

Dirty Pictures Entheogens | Psychedelic Spirituality | Salvia Forum | Shamanism Phanerothyme' Psychedelic Information Center Cambridge, Mass. All rights reserved. Used by the Council on Spiritual Practices with permission of the author. This essay has been difficult to write. It is very hard to talk about religious matters. The latter temptation has been made weaker in my case by the fact that I do not recognize my own experience in very much of what has been written. I make no contention that my experience is the only or the typical form of response to these drugs. Perhaps the use of a booklet like this is not that it will be believed or agreed with at the first reading but that it will function as a reminder of an alternative approach when some of the current approaches prove unrewarding. The ideas expressed in this pamphlet have developed out of some dozen phanerothymic sessions over the past five years. I believe that they can be confirmed by others, with the help of the guide lines set down in my manual, Session Games People Play [1]. What is psychedelic?

The Good Drug Guide : new mood-brighteners and antidepressants Watch Newspapers - TELLURIDE MUSROOM FESTIVAL 2011 Psychoactive Mushrooms and Spiritual Consciousness TELLURIDE MUSROOM FESTIVAL 2011Psychoactive Mushrooms and Spiritual Consciousness AMANITA MUSCARIA – Found in forests throughout the region, contains a neurotoxin that causes the effects of inebriation, derangement of the senses, manic behavior, delirium, and deathlike sleep. (Photo by Brett Schreckengost) slideshow A Quick Rundown of a Very Long History By Eugenia Bone The Telluride Mushroom Festival, despite its happy looniness and general carnival atmosphere, is one of the few mycological gatherings that features talks on entheogens and ethnomycology. Entheogen means “Creates God Within” (from the Greek en = within, theo = god or divine, gen = creates or generates). Most discussion of fungal entheogens is comprised of highly speculative theories regarding the cultural significance of two types of mushrooms: psychoactive mushrooms in the Psilocybe genus, and Amanita muscaria, the iconic red mushroom with the white dots. Fifty years ago, R. In 2006 Dr.