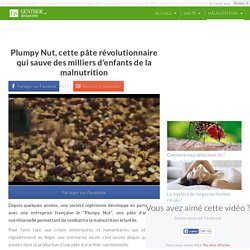 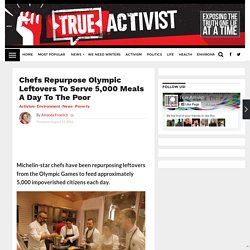 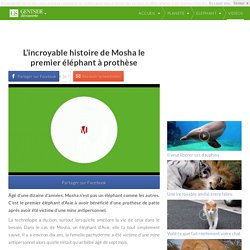 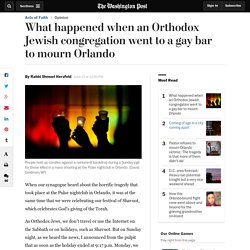 (David Goldman/AP) When our synagogue heard about the horrific tragedy that took place at the Pulse nightclub in Orlando, it was at the same time that we were celebrating our festival of Shavuot, which celebrates God’s giving of the Torah. As Orthodox Jews, we don’t travel or use the Internet on the Sabbath or on holidays, such as Shavuot. But on Sunday night, as we heard the news, I announced from the pulpit that as soon as the holiday ended at 9:17 p.m. We just wanted to share the message that we were all in tremendous pain and that our lives were not going on as normal. By rejecting $1bn for a pipeline, a First Nation has put Trudeau's climate plan on trial.

Everything has a price. 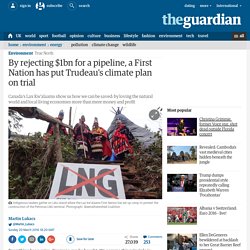 Everyone can be bought. We assume this principle is endemic to modern life — and that accepting it is most obvious to the impoverished. Except all over the world, people are defying it for a greater cause. That courage may be even more contagious. It has been in full supply in north-west Canada, where an oil giant is aiming to construct one of the country’s biggest fossil fuel developments: a pipeline to ship liquified natural gas (LNG) out of British Colombia. That happens to be at the mouth of Canada’s second-largest salmon river, on the traditional territory of the Lax Kw’alaams First Nation. These Inspiring Two Cats Are Travelling The World (PHOTOS)

Back in January of this year I wrote an article centred around a golden retriever named Aspen who, alongside his owners, partakes in numerous epic adventures. 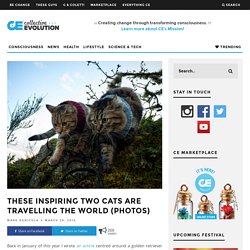 For a dog, the number of places that Aspen has been and continues to go is truly remarkable, further proving that dogs truly can be a man’s best friend. But what about their fellow commonly domesticated companions? Yes, I’m referring to cats, the animal that many, including pretty well the entire Collective Evolution team, absolutely love. After Groom Cancels Wedding, Bride Turns Reception Into Party For Homeless Fa... SM GibsonJanuary 20, 2016 (ANTIMEDIA) One bride-to-be recently turned her broken-hearted misfortune into a very special day for a group of homeless families in Seattle, Washington. 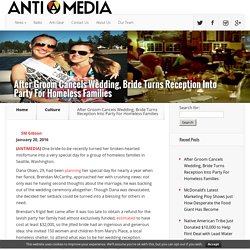 Dana Olsen, 29, had been planning her special day for nearly a year when her fiancé, Brendan McCarthy, approached her with crushing news: not only was he having second thoughts about the marriage, he was backing out of the wedding ceremony altogether. Homeless Man Saves Generous Family From A Burning Building. Elderly Man Called 911 Because He Was Hungry, So These Cops Did Something Une... A 79-year-old man called dispatchers because he hadn’t eaten in two days and needed help. 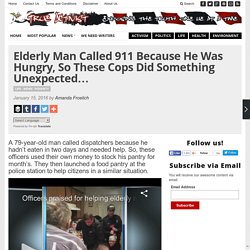 So, these officers used their own money to stock his pantry for month’s. They then launched a food pantry at the police station to help citizens in a similar situation. Last Saturday, a disabled 79-year-old man called dispatchers saying he hadn’t eaten in two days and was hungry. The 911 call was a last resort for the elderly man, but it was answered by a group of police officers of Mt. Pleasant in Tennessee. WKRN News reports that a group of the station’s officers showed up at the hungry man’s door with several bags full of groceries. Reportedly, they spent $160 of their own money to make sure the man had enough food in his kitchen to last him a month. Said Nathan Bolton, one of the officers: California Firefighters Stop Truck To Give Shoes To Barefoot Homeless Man. Firefighters in Riverside, California, noticed an elderly homeless man walking barefoot, so stopped to help him by doing something wonderful... 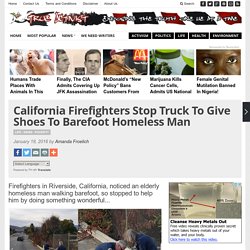 Credit: CIty of Riverside Fire Department While returning from a training exercise in Riverside, California, firefighters from Engine 6-C noticed an elderly homeless man trudging barefoot on the side of a freeway overpass. Immediately, the crew stopped the truck so they could give the elderly man a pair of tennis shoes one of the firefighters kept aboard the rig. Captain Rob Gabler jumped out and ran up to the man with the tennis shoes, then offered to help him put on the shoes.