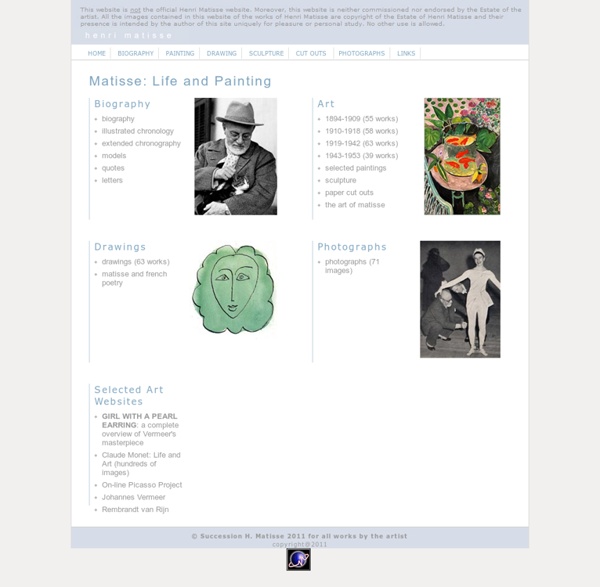 Marc Chagall - Painter, Illustrator Marc Chagall was a Belorussian-born French artist whose work generally was based on emotional association rather than traditional pictorial fundamentals. Synopsis Marc Chagall was born in Belarus in 1887 and developed an early interest in art. The Village Marc Chagall was born in a small Hassidic community on the outskirts of Vitebsk, Belarus, on July 7, 1887. At age 19 Chagall enrolled at a private, all-Jewish art school and began his formal education in painting, studying briefly with portrait artist Yehuda Pen. Despite this formal instruction, and the widespread popularity of realism in Russia at the time, Chagall was already establishing his own personal style, which featured a more dreamlike unreality and the people, places and imagery that were close to his heart. The Beehive Despite his romance with Bella, in 1911 an allowance from Russian parliament member and art patron Maxim Binaver enabled Chagall to move to Paris, France. War, Peace and Revolution Flight Haunted Harbors Return

Vincent van Gogh Gallery - Welcome! Create a Pencil Drawing of a Face In this demo, I create a charcoal pencil drawing a face. If you haven't drawn a face successfully already, you may want to brush up on basics of drawing a human head before working through this page. I always say that knowing how the human head is structured sets you more at ease when drawing people. The woman I will be drawing is turning away from us toward her right side. As this is to be a pencil drawing of a face, I won't cover anything beyond her head and neck. Drawing a human face is challenging enough, and I do not want to overwhelm you with more than that. I start by 'framing' the head with four marks, at the top of the head, bottom of the chin, and on either side at the widest point. Finally, I declare my pencil drawing of the face done for the time being. If you practice often with a pencil, drawing a face should come easily. I hope you enjoy and learn from my pencil drawing of the face of this ballet dancer (yes, that is her true identity).

Biography | ORLAN OFFICIAL WEBSITE / SITE OFFICIEL D'ORLAN Version en français ORLAN was born in Saint-Étienne, France. She lives and works between Paris, Los Angeles and New York. Her name is written all letters in majuscule because ORLAN doesn’t want to fit into the lines or the ranks. ORLAN is one of the most famous french artist internationally known. She creates sculptures, photographs, performances, videos, and videogames, augmented reality, using scientific and medical technics like surgery and biogenetic. ORLAN makes her own body the medium, the raw material, and the visual support of her work. Her commitment and her liberty are an integral part of her work. Always mixed with humor, often-on parody or even grotesque, her provocative artworks can shock because she shakes up the pre-established codes. ORLAN won the E-reputation award, designating the most observed and followed artist on the Web. In 2010, ORLAN was made Chevalier de l’ordre national du Mérite and received the medal from Fréderic Mitterrand, then Minister of Culture. Rhonda K.

Electrifying Photography Robert Buelteman uses high voltage photography Forget the notion of a reverent nature photographer tiptoeing through the woods, camera slung over one shoulder, patiently looking for perfect light. Robert Buelteman works indoors in total darkness, forsaking cameras, lenses, and computers for jumper cables, fiber optics, and 80,000 volts of electricity. This bizarre union of Dr. Frankenstein and Georgia O’Keeffe spawns photos that seem to portray the life force of his subjects as the very process destroys them. Buelteman’s technique is an elaborate extension of Kirlian photography (a high-voltage photogram process popular in the late 1930s) and is considered so dangerous and laborious that no one else will attempt it-even if they could get through all the steps. Buelteman begins by painstakingly whittling down flowers, leaves, sprigs, and twigs with a scalpel until they’re translucent. Via Wired

How to Draw Eyes | Stan Prokopenkos Blog - StumbleUpon For a video version of this tutorial visit www.proko.com/how-to-draw-eyes-structure This tutorial is a continuation of How to Draw the Head from Any Angle. I will go over the structure of the eye and detailed information on drawing the brow ridge, eyeball, eyelids, eyelashes, iris, cornea, and pupil. The Basic Forms The Eyeball The part of the eyeball that is visible (technical term is Sclera) is commonly called the ‘white of the eye’. The biggest mistake you can make is to leave the ‘white of the eye’ white, when the entire eye is in shadow. The Iris, Cornea, and Pupil Structure of the Iris and Cornea The Pupil It’s important to remember that the pupil is on the iris, not the cornea. Shading the Iris, Cornea, and Pupil Understanding the structure of these forms is important for when you start shading them. The Eyelids Eyelids Are Not Flat Also, the lids have some thickness to them, so showing the bottom plane of the top lid and the top plane of the bottom lid is very important. Eyelashes

Donatello - Artist, Sculptor Italian sculptor Donatello was the greatest Florentine sculptor before Michelangelo (1475–1564) and was the most influential individual artist of the 15th century in Italy. Synopsis Born in Florence, Italy, around 1386, sculptor Donatello apprenticed early with well-known sculptors and quickly learned the Gothic style. Before he was 20, he was receiving commissions for his work. Over his career he developed a style of lifelike, highly emotional sculptures and a reputation second only to Michelangelo's. Early Life Donatello, the early Italian Renaissance sculptor, was born Donato di Niccolo di Betto Bardi in Florence, Italy, sometime in 1386. There are accounts by some historians that Donatello and Brunelleschi struck up a friendship around 1407 and traveled to Rome to study classical art. Early Work By 1408, Donatello was back in Florence at the workshops of the cathedral. Unique Style Greatest Work Donatello had nurtured a close and lucrative relationship with Cosimo de’ Medici in Florence.