What So Many People Don’t Get About the U.S. Working Class 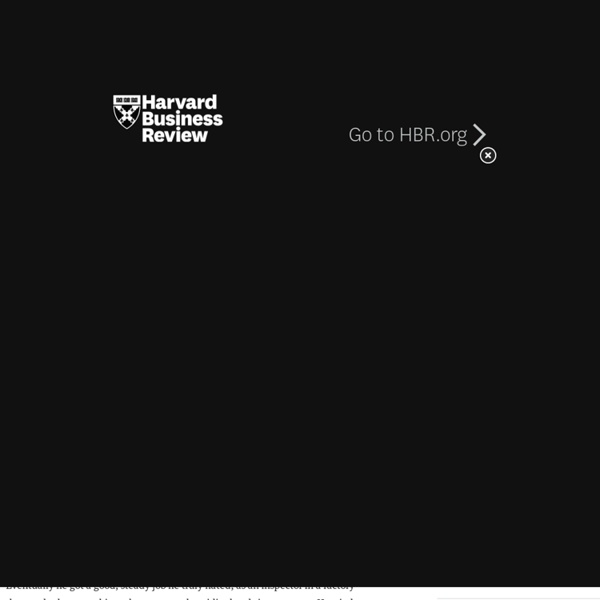 My father-in-law grew up eating blood soup. He hated it, whether because of the taste or the humiliation, I never knew. His alcoholic father regularly drank up the family wage, and the family was often short on food money. They were evicted from apartment after apartment. He dropped out of school in eighth grade to help support the family. Eventually he got a good, steady job he truly hated, as an inspector in a factory that made those machines that measure humidity levels in museums. Throughout the 1950s and 1960s, he read The Wall Street Journal and voted Republican. For months, the only thing that’s surprised me about Donald Trump is my friends’ astonishment at his success. One little-known element of that gap is that the white working class (WWC) resents professionals but admires the rich. Michèle Lamont, in The Dignity of Working Men, also found resentment of professionals — but not of the rich. Trump’s blunt talk taps into another blue-collar value: straight talk. J.D.

Ayn Rand and the Invincible Cult of Selfishness on the American Right You can find iterations of this worldview and this moral judgment everywhere on the right. Consider a few samples of the rhetoric. In an op-ed piece last spring, Arthur Brooks, the president of the American Enterprise Institute, called for conservatives to wage a "culture war" over capitalism. AP FACT CHECK: Trump takes credit where it's not deserved - - March 07, 2017 WASHINGTON (AP) — The start of a new administration is never a clean slate, even when parties flip. Day One is just another day for military operations, a budget that is still in place from the old crowd and a vast array of economic, social and law enforcement initiatives left over from the last president. You would not know this from President Donald Trump. He loudly and proudly takes credit for any positive development that has bloomed since he took office Jan. 20, even when the roots and buds of it were from President Barack Obama's time. In his speech to Congress and other remarks in recent days, Trump has claimed credit for: —Big savings in an F-35 fighter jet contract that were in motion well before he became president.

If Jeff Sessions Will Not Resign, He Should Be Impeached Article II, Section 4 of the Constitution of the United States announces that “The President, Vice President and all civil Officers of the United States, shall be removed from Office on Impeachment for, and Conviction of, Treason, Bribery, or other high Crimes and Misdemeanors.” The attorney general of the United States is a civil officer. If he has lies under oath to the Senate, that act demands impeachment.

New Bills Would Raise Penalties For Protest Protesters opposing the proposed Dakota Access Pipeline at the Oceti Sakowin Camp in North Dakota. Lawmakers in the state have proposed bills that would increase penalties for protesters who block highways. Michael Nigro/Getty Images hide caption toggle caption NASA Astronaut: Space Lessons of Scott Kelly's Year in Orbit By Scott Kelly A year ago, astronaut Scott Kelly returned to Earth after the longest time spent in orbit by an American. On his trip, with Russian cosmonaut Misha Kornienko, he executed experiments designed to examine mysteries of the human body and mind. His discoveries often reached beyond science.

Fundamentalists hacked my husband to death. The same hate is spreading across the world I have no memory of the attack, but the pictures of my husband’s bloody, motionless body on the street, me next to him pleading for help, the four large stab wounds on my head and a sliced-off thumb, will remind me forever of the hatred and intolerance that changed my life. Our assailants, armed with machetes, were Islamists who on 26 February 2015, ambushed us while we were visiting our homeland, Bangladesh, for a book-signing trip. They hacked my husband, Avijit Roy, to death and left me gravely injured. Why did we deserve such violence? Because fundamentalists were threatened by our writings – on science, philosophy and criticism of religious dogma – and they identified us as enemies of Islam.

Who did the Louisiana Purchase actually cost? Wikimedia Commons/White House Historical Association It’s a familiar chapter in our history, part of the triumphant narrative of westward expansion: In 1803, the United States bought a massive chunk of North America, and we got it for a song. Spain had ceded the Louisiana Territory to France, and Napoleon, in turn, offloaded it to American diplomats in Paris after the Haitian Revolution ruined his plans for the New World. Vaguely defined at the time as the western watershed of the Mississippi River, and later pegged at about 827,000 square miles, the acquisition nearly doubled the national domain for a mere $15 million, or roughly $309 million in today’s dollars. Divide the area by the price and you get the Louisiana Purchase’s celebrated reputation as one of the greatest real estate bargains in history. Historians have long known that Indians were paid something for their soil rights, but we’ve never been able to say how much.