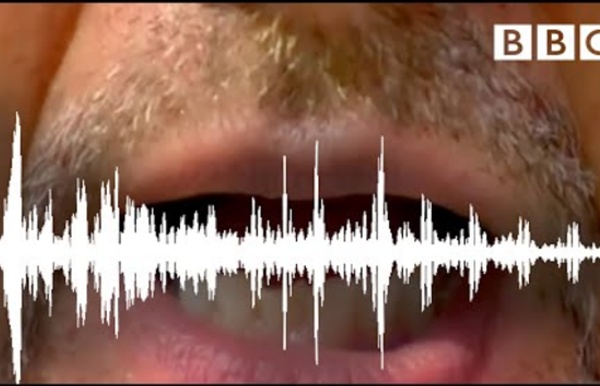 Related:  the wow!/ouch! factor • Universal Design for Learning and Brain Based Learning

25 Superb Optical Illusions For Kids An optical illusion (also called a visual illusion) is characterized by visually perceived images that differ from objective reality. The information gathered by the eye is processed in the brain to give a perception that does not tally with a physical measurement of the stimulus source. There are three main types: literal optical illusions that create images that are different from the objects that make them, physiological ones that are the effects on the eyes and brain of excessive stimulation of a specific type (brightness, color, size, position, tilt, movement), and cognitive illusions, the result of unconscious inferences. Source Wikipedia. These optical illusions for kids help them in increasing concentration power and sharpen their focus.

Using Playlists to Differentiate Instruction Listen to my interview with Tracy Enos or read the transcript here. Podcast: Play in new window | Download (Duration: 44:52 — 62.0MB) Subscribe: iTunes | Android | In our never-ending quest to find better ways to differentiate and personalize instruction for students, we have plenty of options.

Paula Zuccotti documents the things people touch in a day. Paula Zuccotti How many things do you touch in one minute? How about an hour? Paula Zuccotti asked people of different ages and backgrounds all over the world to make note of how many objects they touch during a day for her series “Every Thing We Touch.” The photos were turned into a book that was published this past December. Microsoft's Radical Bet On A New Type Of Design Thinking On one otherwise unremarkable day in May 2013, August de los Reyes fell out of bed and hurt his back. Forty-two years old at the time, he was just six months into his dream job at Microsoft: running design for Xbox and righting a franchise that was drifting due to mission creep. At first, de los Reyes was worried that the fall was serious; he went to the ER and was assured that he was fine. Yet several hospital trips later, he found himself undergoing emergency surgery. His spine had been fractured all along.

Brain Teasers Answer Noone understands Repeat after me Mandarin orange o er t o Painless operation UDL Versus Traditional Classrooms Tutorial Download PDF In this tutorial, we'll take a look at some of the differences between the traditional classroom environment and the environment in a classroom that embraces universal design for learning. We'll focus on four areas of differences-- student learning needs, student learning styles, classroom instruction, and assessment. Let's get started. First, how are differences in student learning needs addressed in the two different types of classrooms? In a traditional classroom, student needs tend to be addressed only when they start to become problematic, either academically or behaviorally.

Has educational neuroscience actually had an impact on education so far? The last reason is that there are certain basic cognitive skills that need to be developed. It is, of course, important to teach content, but an educator also has to be mindful of the ways in which he or she teaches that content. We have to try to strengthen the basic skills that are necessary for learning. This concept – that the brain gets strengthened or reinforced through practice – is very important, and of course many teachers understand this, but it’s more than just practicing learning content. There is some evidence that practicing attention can actually improve attention, for example. SG: In your research, you investigate reasoning skills and why they’re so important.

Thought Experiments 1. Common Features of Thought Experiments Thought experiments are conducted for diverse reasons in a variety of areas, be it in the moral, mathematical, or natural realm (see, e.g., De Mey, 2006). We leave aside those that simply entertain. MyWays Learning MyWays Design for learning that leads to richer, deeper success for today’s students *Beta site Today’s students need to develop a broader and deeper set of competencies as they forge their futures in an increasingly complex and rapidly changing world.

The Party: a virtual experience of autism - 360 video The Party allows you to enter the world of an autistic teenager, Layla, who is at a surprise birthday celebration. You will hear her thoughts about what she is experiencing and how it is affecting her, and share the sensory overload that leads to a meltdown (an intense response to an overwhelming situation). The drama provides viewers with a powerful first-person perspective on the challenges that social situations may present to someone on the autism spectrum. Autism affects more than one in 100 people in the UK. Lesson Plan: Neurodiversity: Negotiating the World… Differently Download the Lesson Plan Jump to: In this lesson, students explore how people who are “differently wired”–or not “neurotypical”–negotiate, view and interact with the world.