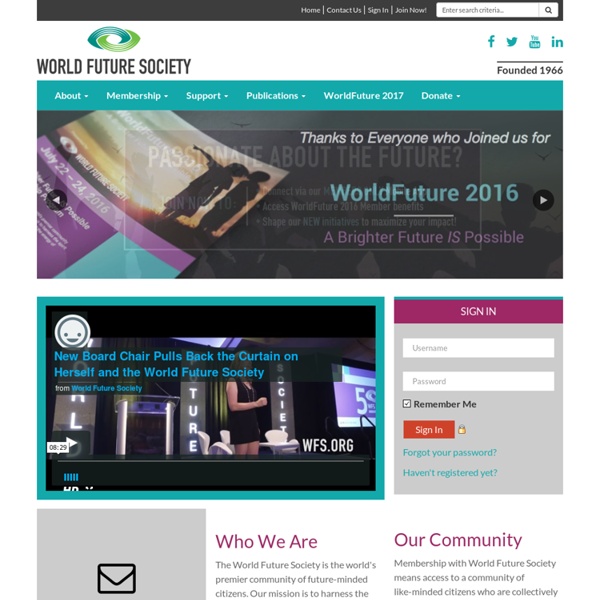 Future News iProject iOracle iLibrary iCommunity iScan iBank iDelphi iNews Login Register | Lost password layla-martin Women's Health Magazine calls me "The Headmistress of Pleasure," but I'm also a total goofball who spent time studying sexuality both at Stanford University & in the jungles of Asia with Tantric masters. Epic Sex and Legendary Love I'm here to show you how to de-toxify your sex-life and your love-life and upgrade to an organic and maximally healthy approach to sex and love every week—because let's be honest - the way we love and make-love is an absolutely essential component to our happiness in life. Psssst, as featured in a few wonderful Urban Bricolage anniekoh: The temporary public art work Loaded Text has made me more obsessed with ways of making planning public. The artists Kate Ericson and Mel Ziegler “hand wrote the entire 65-page text of the Downtown Durham Revitalization Plan on a 150-foot stretch of damaged sidewalk” (source) Description from the Museum of Durham History on a retrospective of the work created in June 1989 by artists Kate Ericson and Mel Ziegler in downtown Durham: The work was one of two temporary public art projects commissioned by the Durham Arts Council to coincide with Public Art Dialogue Southeast, a conference on public art. When Ericson and Ziegler read in a Durham newspaper that only two copies of the city’s Downtown Durham Revitalization Plan would be available for public review at the Durham Library they began developing a work with that plan at the center, which became Loaded Text, a four-stage work.

THE FUTURIST Magazine Releases Its Top 10 Forecasts for 2013 and Beyond Each year since 1985, the editors of THE FUTURIST have selected the most thought-provoking ideas and forecasts appearing in the magazine to go into our annual Outlook report. Over the years, Outlook has spotlighted the emergence of such epochal developments as the Internet, virtual reality, the 2008 financial crisis and the end of the Cold War. But these forecasts are meant as conversation starters, not absolute predictions about the future. We hope that this report--covering developments in business and economics, demography, energy, the environment, health and medicine, resources, society and values, and technology--inspires you to tackle the challenges, and seize the opportunities, of the coming decade. With no further ado, THE FUTURIST Magazine releases its top ten forecasts for 2013 and beyond. Video by FUTURIST magazine editor Cynthia G.

National Academies Keck Futures Initiative - About NAKFI - The Futures Initiative is designed to enable scientists from different disciplines to focus on new questions, upon which they can base entirely new research, and to encourage and reward outstanding communication between scientists as well as between the scientific enterprise and the public. The following information may be helpful in suggesting topics, specific instructions for which are provided below. Futures Conferences Futures Conferences are unique, bringing together some of the nation's best and brightest researchers from academic, industrial, and government laboratories to explore and discover interdisciplinary connections in important areas of cutting-edge research. Each year, researchers apply to attend the conference and some 100 outstanding researchers are invited to discuss ideas related to a single cross-disciplinary theme.

Manifest Faster! Check out yourManifesting Speed with our free quiz. Click Here » When it comes to creating the life of your dreams, do you have a story like this running in your head? I have to work hard to get ahead. My life is depending on me. ACE The goal of the ACE Program is to dramatically enhance the accuracy, precision, and timeliness of intelligence forecasts for a broad range of event types, through the development of advanced techniques that elicit, weight, and combine the judgments of many intelligence analysts. The ACE Program seeks technical innovations in the following areas: (a) efficient elicitation of probabilistic judgments, including conditional probabilities for contingent events; (b) mathematical aggregation of judgments by many individuals, based on factors that may include: past performance, expertise, cognitive style, metaknowledge, and other attributes predictive of accuracy; and (c) effective representation of aggregated probabilistic forecasts and their distributions. The ACE Program will build upon technical achievements of past research and on state-of-the-art systems used today for generating probabilistic forecasts from widely-dispersed experts. Related Program(s)