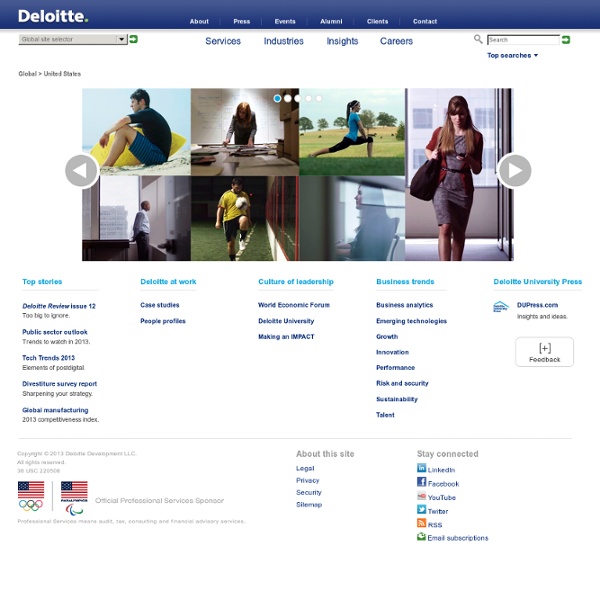 The WELL The Whole Earth 'Lectronic Link, normally shortened to The WELL, is one of the oldest virtual communities in continuous operation. As of June 2012, it had 2,693 members.[2] It is best known for its Internet forums, but also provides email, shell accounts, and web pages. The discussion and topics on the WELL range from deeply serious to trivial, depending on the nature and interests of the participants. Rites set for former World reporter - Tulsa World: Obituaries Rites set for former World reporter - Tulsa World: Obituaries Sponsored by: Tulsa World Home Obituaries Rites set for former World reporter Tom Gilbert | Posted: Thursday, July 12, 2012 12:00 am The Whole Earth Catalog Effect [Header = Intro] In the opening pages of The Electric Kool-Aid Acid Test, Tom Wolfe describes “a thin blond guy with a blazing disk on his forehead,” wearing “just an Indian bead necklace on bare skin and a white butcher’s coat with medals from the King of Sweden on it.” This guy is Stewart Brand, a Stanford-educated biologist and an ex–Army paratrooper turned Ken Kesey cohort and fellow merry prankster who, in 1966, at age 28, had launched a nationwide campaign to convince nasa to release for the first time a photo of the entire planet taken from space.

Maggie Brooks is our escape artist extraordinaire A good magician never reveals her secrets. But what about an escape artist? Here in Monroe County, we're blessed with one of America's greatest working escape artists — The Maggician. Chain Maggie Brooks to an anvil, lock her in a crypt, drop the crypt in the lake and she'll still show up at the zoo two hours later — dry as a bone — for a press conference to announce the birth of an otter or a chimp. Whole Earth Catalog The first color image of Earth, a composite of images taken in 1967 by the ATS-3 satellite, was used as the cover image of Whole Earth Catalog's first edition. The Whole Earth Catalog (WEC) was an American counterculture magazine and product catalog published by Stewart Brand several times a year between 1968 and 1972, and occasionally thereafter, until 1998. The magazine featured essays and articles, but was primarily focused on product reviews.

Everything Marketers Need to Research & Create Detailed Buyer Personas [Template] Finance Manager Margie. IT Ian. Landscaper Larry. Stewart Brand Stewart Brand (born December 14, 1938) is an American writer, best known as editor of the Whole Earth Catalog. He founded a number of organizations, including The WELL, the Global Business Network, and the Long Now Foundation. He is the author of several books, most recently Whole Earth Discipline: An Ecopragmatist Manifesto. Life[edit] Brand attended Phillips Exeter Academy, before studying biology at Stanford University, from which he graduated in 1960. Cobb EMC Formed in 1938, Cobb Electric Membership Corporation (Cobb EMC) started as an electric utility with 489 residential members and 14 commercial accounts. With more than 197,000 meters representing 177,000 members, Cobb EMC is now among the largest of Georgia's 42 EMCs and one of the largest of the nation's over 900 EMCs. The physical plant of Cobb EMC consists of more than 10,519 miles of line over approximately 1,087 square miles within portions of Bartow, Cherokee, Cobb, Fulton and Paulding Counties in the metro Atlanta area and Calhoun, Clay, Quitman and Randolph counties in Southwest Georgia. As a not-for-profit, member-owned corporation, Cobb EMC is dedicated to providing its member/consumers with reliable electric energy at the lowest possible price as well as providing helpful safety information and ways help you to conserve energy .

A Valentine's Day video game love story Millions who love music have flocked to the music trivia game SongPop. But two random competitors are taking their game to a whole new level: marriage. Sara DeSpain and Nathan Purdom were playing SongPop on Facebook last summer and struck up an online conversation. After each game session – you hear a series of song clips and try to identify the artist or song faster than the other player – you can send a message to your competitor. They struck up a conversation. Using her profile picture, Purdom found DeSpain on Facebook and sent her a friend request. Cheesy Rice Cakes and Kimchi Sometimes change is great...sometimes we experiment with food and that turns out to be a success, just like this dish. You didn't expect this huge twist, did 'ya? Did you try Korean Rice cakes?

Install Kaspersky Anti-Virus 2015 Activate Kaspersky 2015 If you already have Kaspersky Internet Security 2015 installed and need to activate, please read our Activation page. Before you begin: Please make sure you have removed your previous anti-virus software (including prior versions of Kaspersky) in the Control Panel before installing Kaspersky Anti-Virus 2015. If you need help removing the previously installed security programs, please check our list of removal tools for conflicting software.

Write & Get Paid Get Paid $100 Do you want to earn money online? Listverse was built on the efforts of readers just like you. Readers who didn’t have any experience as writers but decided to put a list together and send it in. So here is the deal: We will pay you $100 for your efforts. You don’t need to be an expert—you just need to have English equal to that of a native speaker, a sense of humor, and a love for things unusual or interesting.