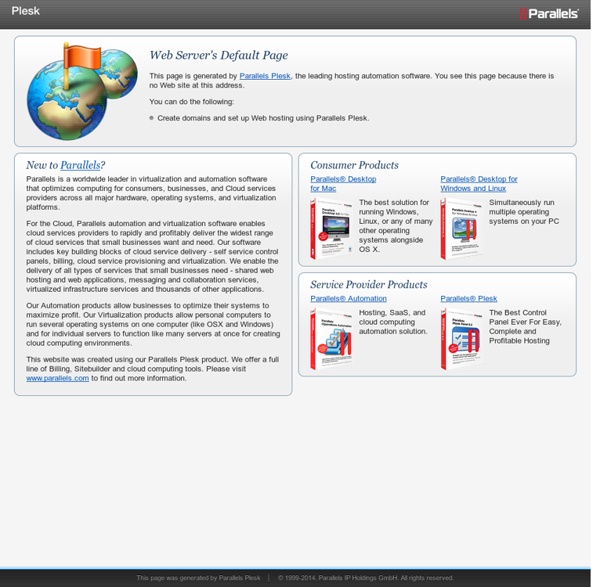 How Nanotechnology Works There's an unprecedented multidisciplinary convergence of scientists dedicated to the study of a world so small, we can't see it -- even with a light microscope. That world is the field of nanotechnology, the realm of atoms and nanostructures. Nanotechnology i­s so new, no one is really sure what will come of it. Even so, predictions range from the ability to reproduce things like diamonds and food to the world being devoured by self-replicating nanorobots. In order to understand the unusual world of nanotechnology, we need to get an idea of the units of measure involved. A centimeter is one-hundredth of a meter, a millimeter is one-thousandth of a meter, and a micrometer is one-millionth of a meter, but all of these are still huge compared to the nanoscale. As small as a nanometer is, it's still large compared to the atomic scale. In a lecture called "Small Wonders:The World of Nanoscience," Nobel Prize winner Dr. In the next section, we'll learn more about our world on the nanoscale.

nano tech 2012 International Nanotechnology Exhibition & Conference Small world by Ralph C. Merkle Xerox PARC 3333 Coyote Hill Road Palo Alto, CA 94304 merkle@xerox.com This is an extended web version of the article published in the Feb/Mar 1997 issue of MIT Technology Review. This version has greater technical detail and embedded links. Introduction Manufactured products are made from atoms. Since we first made stone tools and flint knives we have been arranging atoms in great thundering statistical heards by casting, milling, grinding, chipping and the like. That's changing. Build products with almost every atom in the right place. One warning: in contrast to the useage in this article some researchers use the word "nanotechnology" to refer to high resolution lithographic technology while others use it to refer to almost any research where some critical size is less than a micron (1,000 nanometers). There are two main issues in nanotechnology: What might molecular manufacturing systems look like? The advantages ofnanotechnology The advantages of positional control

[Geeks Are Sexy] Technology News - We make technology sexy 11 Predictions for the World in 2030 That May Sound Outrageous Today but not in the Future. - I Look Forward To All futurism is speculation. It's time someone made some claims. I've picked developments I honestly consider plausible. Here are my 11 predictions for the world of 2030. I'm backing these claims up with previous writings. Alright, crystal ball time: 1. A tiny computer that fits in your ear, and translates what you hear into your own language? 2. Aubrey de Grey says: I think we have a 50% chance of achieving medicine capable of getting people to 200 in the decade 2030-2040. 3. The eradication of extreme poverty will happen in our lifetime. 4. Soil-based agriculture is so passé. 5. I'm sure you've dreamed it: Getting into a car, kicking your shoes off and leaning back with a good movie and a cold beer while your self-driven car takes you safely to your destination, without your having to worry about directions or pedestrians. 6. I actually think this is a conservative estimate. 7. Probably a lot sooner, actually. 8. 9. 10. 11.

Tiny brains created from SKIN could lead to cures for disorders like schizophrenia and autism Scientists used stem cells to grow 3D tissue that mimics a brainThe cells displayed an organisation similar to that seen in the early stages of the developing human brain's cerebral cortex - also known as grey matterThe miniature brains helped the researchers identify a defect that affects normal brain development in microcephaly leading to a smaller brainThe findings could eventually lead to treatments for other neurological disorders By Emma Innes Published: 18:19 GMT, 28 August 2013 | Updated: 00:00 GMT, 29 August 2013 A ‘brain in a bottle’ has been grown by stem cell scientists who hope it will lead to treatments for neurological and mental diseases. The ‘organoids’, three to four millimetres across, have a structure similar to that of an immature human brain. But the scientists insist that they are still far from creating an artificial brain – or even parts for damaged brains. ‘We are satisfied - or we hope - we will be able to model some of these defects as well.’

Publications - Cookie absent This site uses cookies to improve performance. If your browser does not accept cookies, you cannot view this site. Setting Your Browser to Accept Cookies There are many reasons why a cookie could not be set correctly. You have cookies disabled in your browser. Why Does this Site Require Cookies? This site uses cookies to improve performance by remembering that you are logged in when you go from page to page. What Gets Stored in a Cookie? This site stores nothing other than an automatically generated session ID in the cookie; no other information is captured. In general, only the information that you provide, or the choices you make while visiting a web site, can be stored in a cookie.

Pixel Bits 'Fabbers' could launch a revolution Lindsay France/University Photography Hod Lipson, assistant professor of mechanical and aerospace engineering, right, and engineering graduate student Evan Malone work with a Fab@Home machine in the Computational Synthesis Lab in Upson Hall Feb. 22. On the stage is a Lego tire duplicated by the Fab@Home. The Altair 8800, introduced in the early 1970s, was the first computer you could build at home from a kit. It was crude, didn't do much, but many historians would say that it launched the desktop computer revolution. Hod Lipson, Cornell assistant professor of mechanical and aerospace engineering, thinks a little machine he calls a Fab@Home may have the same impact. Some day, Lipson believes, every home will have a "fabber," a machine that replicates objects from plans supplied by a computer. Such machines could evolve from the 3-D printers currently used by industrial engineers for "rapid prototyping." Lindsay France/U. "Fabbing" a Lego tire. Provided The Lego tire on the vehicle.