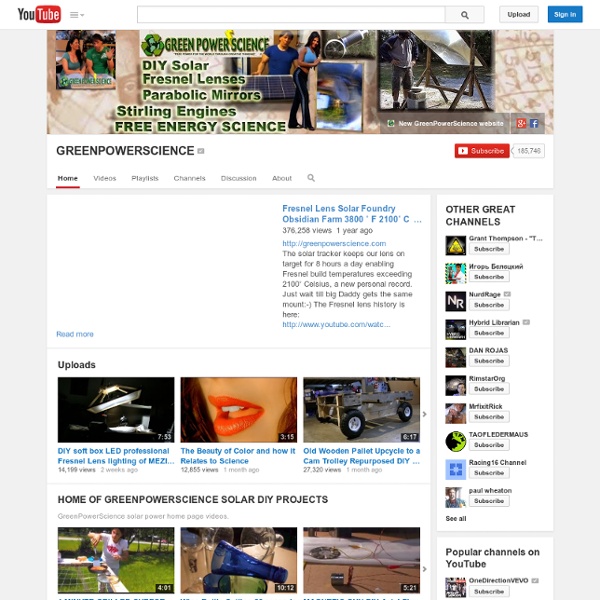 Related:  Off the Grid • bidouille

Beehive Wrap Up Cocoon with Environmental Monitoring Some might say I am slightly obsessive about beehive insulation for the winter, but I am only guided by other beekeeper's experiences in my neighbourhood. Two years ago people were losing 2/3 of their bees due to the cold and they're still not insulating their hives. Now, I have come up with a third design that leaves them no excuses as it is incredibly cheap and quick to accomplish, easy to mass produce and re-usable year on year. This design will be especially relevant to bee keepers who experience harsh winters in Canada, Northern USA, Scandinavia, Russia, central Europe, Scotland etc. and have quite a few hives to manage. The design is based on the principle of wrapping with fibrous insulation but rather than wrapping directly on the hive, there is an intermediary frame which allows the whole structure to be removed with great ease and speed.

Whole Hog Butchering: Breaking down a Mangalitsa-Red Waddle Heritage Pig Much of meat’s flavor comes from fat. People are starting to embrace fattier cuts, and cooking with pork lard is making a comeback. With the welcome of full flavored, lard-laden pork, the fat, furry Mangalitsa heritage breed of pig, native to the Austro-Hungarian Empire, is gaining in popularity. Known as the “kobe beef” of the pork world, their meat is marbled and fat stores plentiful. It’s said that their fat is less saturated that normal pig fat, and so tastes lighter and cleaner. Stay Connected with a Solar Powered Fridge Whether you're looking for a fridge because you're off the grid, or a fridge to have as a back-up during a power outage, or as a creative way to save money, a solar powered appliance makes a viable option. When shopping for a solar powered fridge be sure to confirm whether the appliance comes with the solar panels and battery. In most cases you have to purchase those separately. The manufacturer can usually provide advice on the compatible panels and battery for their product. Below you'll find a selection of solar powered fridges including the one featured in the photo to the left. Photo: Solar Fridge by EcoSolarCool - Size is 6.18 Cubic Feet

Have a Cow, Man Owning a cow may be more involved than a backyard chicken, but when’s the last time you got farm-fresh milk from a hen? Maybe it’s time to buy the cow and get the milk for free. First off, decide if you want a dairy or beef cow. (Or neither; it’s perfectly valid to keep cows purely for ornamental reasons.) A dairy cow will require regular visits from an artificial inseminator or a local bull in order to keep her producing, as well as figuring out what to do with her calves. Raising a beef cow is simpler: Pasture or feed it and slaughter when it gets to weight.

Robots Made Out of Branches Use Deep Learning to Walk Designing robots is a finicky process, requiring an exhaustive amount of thought and care. It’s usually necessary to have a very clear idea of what you want your robot to do and how you want it to do it, and then you build a prototype, discover everything that’s wrong with it, build something different and better, and repeat until you run out of time and/or money. But robots don’t necessarily have to be this complicated, as long as your expectations for what they should be able to do are correspondingly low. In a paper presented at a NeurIPS workshop last December, a group of researchers from Preferred Networks experimented with building mobile robots out of a couple of generic servos plus stuff you can find on the ground, like tree branches. These robots figure out how to walk in simulation first, through deep reinforcement learning. [ Azumi Maekawa ] via [ HY-MA ]

The Beautiful All Black Ayam Cemani. It's Known As The Lamborghini Of Poultry... The Ayam Cemani in case you didn't know, is the most rare and exotic chicken breed in the world. Hence the unusual title of The Lamborghini of Poultry. I'm delighted to inform you of these facts because it's vitally important that you know. Wonderful Academic And Mother, Emma Orbach Shuns Society And Enjoys A Simple Back To Basics Lifestyle In A Self Built Mud/Straw House... I love this wonderful woman. And unless someone goes to visit her on her property on the lower slopes of Mount Carningli near the Welsh county of Pembrokeshire tells her she'll never know as she shuns all types of technology. And I don't think the postal service delivers.

paolo del toro sculpts nightmarishly beautiful and bizarre felt faces a duality of extraordinary forces defines british artist paolo del toro’s sculptural oeuvre, a complex battle between beautiful and bizarre. large fearsome faces, sometimes spanning more than 6 feet in height, are painstakingly made of foam and needle felted wool, expressing at once magnificence and menace. ‘it is my hope that the work I create challenges the viewer to examine the deeper nature of a subject,’ del toro explains. ‘by obscuring the boundary between beauty and ugliness, the safe and the dangerous, the inviting and the repelling, the familiar and the foreign, the graceful and the grotesque, we are forced to consider that one might also be the other.’ furthering the intricacy of each character’s expressed personality, del toro frequently uses masks in his work as a symbolic device to convey the theme of opposing identities. nina azzarello I designboom