How to pearltree pearltrees. Dissertations. GraphViz. Bush was to be the keynote speaker at Keren... - Democratic National Christian Choice. How To Get Out Of A Marijuana Felony Conviction. “What if you could pay the cops a bunch of money and have a felony turned into a misdemeanor? 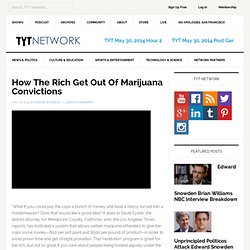 Does that sound like a good idea? GraphVizdb. Bush was to be the keynote speaker at Keren... - Democratic National Christian Choice. VoCore: A coin-sized Linux computer with wifi. SocNetV - Social Networks Visualization and Analysis Software. Mashable. Edward Snowden speaks. 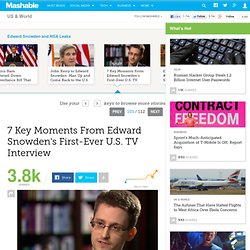 The bespectacled NSA-leaker, currently living under asylum in Moscow, Russia, gave a wide-ranging interview to NBC Nightly News' Brian Williams on Wednesday night, his first with a major American television network since exposing the country's massive surveillance programs. Wednesday's interview came after "months of negotiations between NBC News and intermediaries for Mr. Snowden" and "contained its own quotient of cloak-and-dagger activity," according to The New York Times. Ahead of the interview, Williams told the Times, “What’s going to be most interesting is to see if it moves the conversation or changes any minds.”

Mashable compiled some of the interview's biggest moments, below. Mind iT - Intelligent Bookmarking. History of anatomy. Dissection of a cadaver, 15th century painting Ancient anatomy[edit] Egypt[edit] The study of anatomy begins at least as early as 1600 BC, the date of the Edwin Smith Surgical Papyrus. 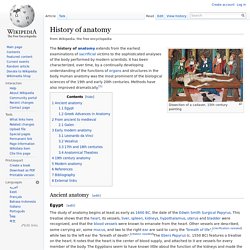 This treatise shows that the heart, its vessels, liver, spleen, kidneys, hypothalamus, uterus and bladder were recognized, and that the blood vessels were known to emanate from the heart. VIDEO 4'01 Démo Pearltrees v1 Patrice Lamothe 08/12/11. There's no doubt that, despite preservation... - Electronic Frontier Foundation (EFF) Renaissance and Early modern developements. Pearltrees: Visual Collaborative Content Curation for Android. Pearltrees is a powerful application that allows people to browse and organize web content visually. 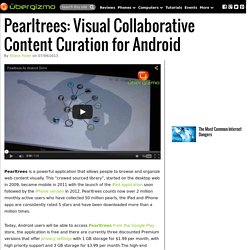 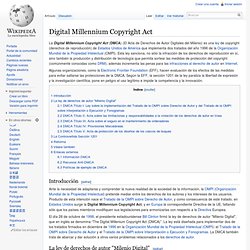 Pearltrees v1 - Users feedback. RT - RT shared a link. Federal Judge Thinks All Drugs Should Be Legalized and Regulated By The FDA. Change my Facebook status to stunned: in a recent story in The New Republic, a Federal appeals court judge, Richard Posner, has come out and openly declared that all illegal drugs should be legalized, heavily taxed and regulated by the FDA. 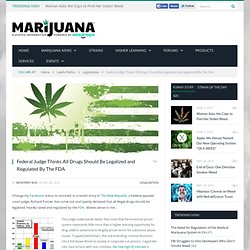 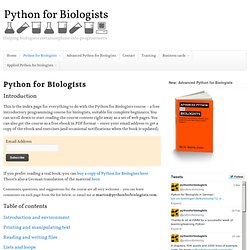 You can scroll down to start reading the course content right away as a set of web pages. You can also get the course as a free ebook in PDF format – enter your email address to get a copy of the ebook and exercises (and occasional notifications when the book is updated). Mondial 2014 : Révolte au Brésil. Facebook. Ben Swann - BREAKING NEWS: Or is it? Apple’s newest executive has... Special 301 Report. US Analyst Warns Israel: Unilateral Attack on Iran 'Better Damn Well Be Successful' HERZLIYA, ISRAEL — US strategic analyst Anthony Cordesman warned June 8 that a unilateral Israeli attack on Iran — despite repeated calls for restraint from its key ally in Washington — “better damn well be successful to an extraordinary degree.” 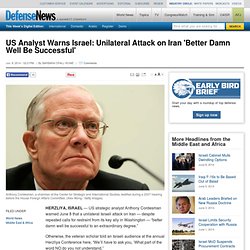 Otherwise, the veteran scholar told an Israeli audience at the annual Herzliya Conference here, “We’ll have to ask you, ‘What part of the word NO do you not understand.” Noam Chomsky (2014) "Propaganda Vs Reality" [FULL INTERVIEW] Occupy London - I did wonder why @theGreenParty became "They who... 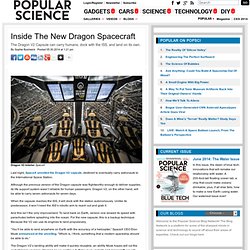 Although the previous version of the Dragon capsule was flightworthy enough to deliver supplies, its life support system wasn’t reliable for human passengers. Dragon V2, on the other hand, will be able to carry seven astronauts for seven days. When the capsule reaches the ISS, it will dock with the station autonomously. Unlike its predecessor, it won’t need the ISS’s robotic arm to reach out and grab it. 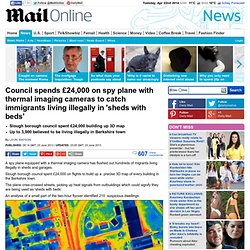 Ed Mays - Ed Mays shared The Blue Street Journal's photo. Pearltrees, the brain of the web? Converting a satellite dish into a wireless... - The Pirate Network. Goldie Taylor talks about how the problems which... - Joe Madison - "The Black Eagle" Huffington Post digs into why it is, the usual... - Babes Against Biotech. RSA Animate - The Power of Networks.

Click the below link to donate to the... - Joe Madison - "The Black Eagle" Missive from then-CBC chair Tim Casgrain warns... - Friends of Canadian Broadcasting. The World's Top Scientists Just Issued a Surprising Statement on E-Cigarettes. The news: Fifty-three scientists have written to the UN's World Health Organization Director General Margaret Chan cautioning her not to classify e-cigarettes as tobacco products, which would then lead to stricter regulatory controls on the nascent industry. The scientists say that e-cigarettes are "part of the solution" to worldwide tobacco addiction. "These products could be among the most significant health innovations of the 21st century — perhaps saving hundreds of millions of lives.

The urge to control and suppress them as tobacco products should be resisted," they said. "Policies should be evidence-based and proportionate to risk, and give due weight to the significant reductions in risk that are achieved when a smoker switches to a low risk nicotine product. " The background: Science doesn't adequately understand the potential health effects of e-cigarettes. "According to the Merriam-Webster dictionary,... - Miss Representation. US Day of Rage - Providing #healthcare should be simple. But, you...

The term was coined in the early 1980s by James Neighbors.[1][2] Domain analysis is the first phase of domain engineering. It is a key method for realizing systematic software reuse.[3] Domain analysis produces domain models using methodologies such as domain specific languages, feature tables, facet tables, facet templates, and generic architectures, which describe all of the systems in a domain. Several methodologies for domain analysis have been proposed.[4] Rage Against The Machine - Sleep Now In The Fire. KidoZen Announces HTML5 App Designer Platform/ Posted 5/28/2014 9:02:16 AM by RICHARD HARRIS KidoZen has announced the release of its HTML5 App Designer, a visual drag-and-drop tool to build prototype and production-ready, cross-platform HTML5 applications. The HTML5 App Designer is a new feature enhancement to the KidoZen enterprise mobile platform.

HTML5 App Designer offers jQuery support with the ability to choose from over 30 jQuery Mobile powered components that create production-ready apps when dropped into the screen. The visual design tools allow business owners to build mobile app prototypes and share them with designers and developers for development. KidoZen is an enterprise mobile platform as a service solution that offers an open and scalable platform to build, provision and manage enterprise mobile applications.

Demos published a new report on this and related issue – “Stacked Deck: How the Dominance of Politics by the Affluent & Business Undermines Economic Mobility in America” – and included a striking chart, breaking down voting participation by income. All forms of political participation matter, but voting is among the most concrete ways that citizens influence public policy – and the wealthier are far more likely to vote.

Create A Graph. When is the social curation bubble going to burst?