Toby Hemenway - How Permaculture Can Save Humanity and the Earth, but Not Civilization 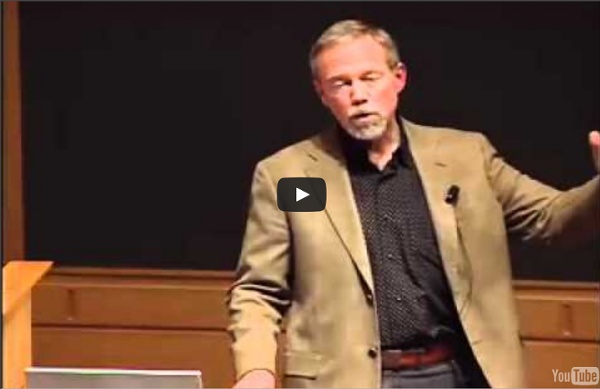 Farming Without Water By Brie MazurekOriginally published by The Center for Urban Education about Sustainable Agriculture Little Organic Farm, Marin, CA This week, as the nation grapples with the worst drought in decades, the USDA added more than 218 counties to its list of natural disaster areas, bringing the total to 1,584 — more than half of all U.S. counties. Eminem - 5 Most Definitive Bars HipHopDX writer Alex Tirpack breaks down Eminem's most definitive bars through five seminal tracks. Eminem is as close to a musical phenom as this generation will likely ever get. An insane poet with near-flawless delivery, his lyrics are a combination of self-awareness, honesty, and intelligence rarely found in equal levels.

National Programme for Organic Production (NPOP) Corporate Info General Info APEDA Products Trade Information Agri Exchange Portal BLOG – THE LATEST POSTS » Soil Doctor George Monbiot posted an article a few days ago in the Guardian about the negative garden effects of a persistent herbicide called Aminopyralid. Aminopyralid is a broadleaf herbicide used to control “weeds” in turf grasses, pastures and rangeland. Manures from animals eating these grasses still contain non-degraded Aminopyralid and therefore if applied to soil growing broadleaf plants will damage those plants. I made a comment post on George’s article and I think it is worth repeating here. We all need to keep our eyes open when dealing with manure and compost feedstocks that may contain persistent herbicides: Please excuse the long post but this is very important for those of us making composts and/or using manures as soil fertilizers.

Will ISIS plan a 9/11-style terror plot against the U.S.? Republicans are sounding the warning that the next 9/11-like terror plot could emerge from the regions of Iraq and Syria that are currently dominated by an extremist group bearing down on Baghdad. As the Islamic State of Iraq and Syria (ISIS) - which has already captured the cities of Tikrit and Mosul and is threatening to take the capital city as well - grows in strength and numbers, will it pose an immediate threat to the United States homeland as well? Experts say the group's increasing power and reach is concerning, though it's not entirely clear when they might be able to threaten the U.S. "You've got motivation mixed with opportunity, ideology and foreign fighters and all of that looks like a very extreme version of Afghanistan in the '90s, plus what was happening in Iraq after the Iraq war," said CBS News National Security Analyst Juan Zarate. "This is a cauldron of future terrorist threats to the west."

hugelkultur: the ultimate raised garden beds raised garden bed hugelkultur after one month raised garden bed hugelkultur after one year raised garden bed hugelkultur after two years P2P Foundation »Blog Archive» Pourquoi avons-nous besoin d'un nouveau type de coopératives Ouvert pour le P2P Age Michel Bauwens: “The cooperative movement and cooperative enterprises are in the midst of a revival, even as some of their long-standing entities are failing. This revival is part of an ebb and flow of cooperativism, that is strongly linked to the ebb and flow of the mainstream capitalist economy. After systemic crisis such as the one in 2008, many people look at alternatives. Yet, we can’t simply look at the older models and revive them, we have to take into account the new possibilities and requirements of our epoch, and especially of the affordances that digital networks are bringing to us. Here are a few ideas from the ‘peer to peer’ perspective, as we develop them in the context of the Peer to Peer Foundation.

Art of memory The art of memory (Latin: ars memoriae) is any of a number of a loosely associated mnemonic principles and techniques used to organize memory impressions, improve recall, and assist in the combination and 'invention' of ideas. An alternative and frequently used term is "Ars Memorativa" which is also often translated as "art of memory" although its more literal meaning is "Memorative Art". It is sometimes referred to as mnemotechnics.[1] It is an 'art' in the Aristotelian sense, which is to say a method or set of prescriptions that adds order and discipline to the pragmatic, natural activities of human beings.[2] It has existed as a recognized group of principles and techniques since at least as early as the middle of the first millennium BCE,[3] and was usually associated with training in rhetoric or logic, but variants of the art were employed in other contexts, particularly the religious and the magical. Origins and history[edit] One of Giordano Bruno's simpler pieces