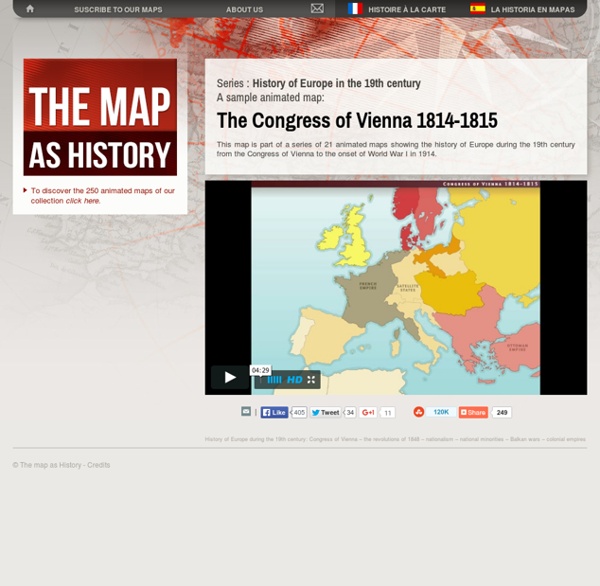 40 Maps That Explain The Middle East Maps can be a powerful tool for understanding the world, particularly the Middle East, a place in many ways shaped by changing political borders and demographics. Here are 40 maps crucial for understanding the Middle East — its history, its present, and some of the most important stories in the region today. Middle East History The fertile crescent, the cradle of civilization The fertile crescent, the cradle of civilizationIf this area wasn't the birthplace of human civilization, it was at least a birthplace of human civilization. Called "the fertile crescent" because of its lush soil, the "crescent" of land mostly includes modern-day Iraq, Syria, Jordan, and Israel-Palestine. (Some definitions also include the Nile River valley in Egypt.) The Middle East today The dialects of Arabic today The dialects of Arabic todayThis map shows the vast extent of the Arabic-speaking world and the linguistic diversity within it. Israel-Palestine Syria Iran Afghanistan Saudi Arabia and Oil Iraq and Libya

The EU in slides This page contains visual material –slide presentations - illustrating various aspects of the EU. These slides may be a useful tool for teachers, speakers on EU issues, students and anyone interested in giving a presentation about the EU. They offer clear explanations on what the European Union is, what it does and how it works. You may use the slides with no fees or copyright restrictions, and modify them at your own responsibility. The basis for a Union The European Union: 500 million people – 28 countries Downloads Enlargement: from six to 28 countries The big enlargement: uniting east and west Candidate countries and potential candidates The treaties – basis for democratic cooperation built on law The EU Charter of Fundamental Rights Some key figures about Europe EU population compared to the rest of the world EU surface area compared to the rest of the world How rich is the EU compared to the rest of the world? How big are the EU countries? How many people live in the EU? Ten priorities for Europe

Top 10 Mysterious People Mysteries Over the centuries, history is filled with wonderful tales of mysterious people – many of whom are never identified. This list is a selection of the most significant or mysterious people of this variety. Monsieur Chouchani (died 1968) is the nickname of an anonymous and mysterious Jewish teacher who taught a number of highly regarded students including Emmanual Levinas (pictured above) and Elie Wiesel in Europe after World War II. There is no known body of work by Chouchani himself, but he left a very strong intellectual legacy via his students. The Poe Toaster is the nickname given to a mysterious man who pays annual tribute to Poe by visiting his grave every year. The Toaster wears a black hat and coat and hides his face with a hood or scarf. During the analysis of the film footage of the assasination of John F. In 1970 a woman called Beverly Oliver came forward and claimed to be the Babushka Woman, though her story contains many inconsistencies. Fulcanelli (1839 – ? D.

Timeline of metal processes, heat treatments, surface technology - Bodycote Puabi (commonly labelled Queen Puabi) was an important person in the Sumerian city of Ur, during the First Dynasty of Ur. A gold goblet with a double-walled vessel made for her was found in her tomb. Brazed with an alloy of 25% silver, the gold was called ‘electrum’. Gold brazing was known and skilfully practiced by the Sumerians, the first civilisation in the history of man in the 3rd century BC. Other examples of early brazing include drinking vessels with handles attached to the body using a brazing technique originating in Troy around 2200 BC. Brazing is now a commonplace metallurgy technique used to join two metal parts together by melting and flowing a filler metal into the joint, the filler metal having a lower melting point than the adjoining metal. Brazing on a larger scale is undertaken in furnaces. Vacuum brazing in particular offers significant advantages, giving very clean, superior flux-free braze joints of high integrity and strength.

Aztec Gods and Goddesses Aztec Gods and Goddesses Religion was extremely important in Aztec life. They worshipped many gods and goddesses, each of whom ruled one or more human activities or aspects of nature. The people had many agricultural gods because their culture was based heavily on farming; also they included natural elements and ancestor-heroes. They believed that the balance of the natural world, the processes that make life possible - like the rain or solar energy - and that the destiny of people depended on the will of these gods. The Aztecs thought that the power of the gods should be acknowledged and thanks given to them, in the form of gifts so as to avoid the catastrophes that their rage or indifference could cause. Deity Impersonation An important aspect of Aztec ritual was the impersonation of deities. Aztec Gods Centeotl Corn god. Chalchiuhtlicue In Aztec mythology, Chalchiuhtlicue (also Chalciuhtlicue, or Chalcihuitlicue) ("She of the Jade Skirt") was the goddess of lakes and streams. Chantico

14 Exceptional Weapon Designs From History You Should Know About The scope of ‘hi-tech’ designs is not just limited to our modern affairs. As it turns out, history has had its fair share of brilliant (and sometimes bizarre) weapon conceptions that were arguably ‘advanced’ in every sense of the word. So, without further ado, let us take a gander at fourteen such advanced weapon systems from history that were surely far ahead of their time. *Please note – By ‘designs’ we have also taken into account the conceptual designs that were conceived by military engineers throughout history. 1) Gastraphetes (probably invented in late 5th century BC) – Literally translated to “belly-releaser”, the Gastraphetes was an ancient handheld crossbow-like mechanism described and drawn in a detailed manner in Heron of Alexandria’s compiled Belopoeica. As for its historical context, the Gastraphetes was possibly invented between the period of 421 BC to 401 BC, by Zopyros – a Pythagorean engineer from Southern Italy. 2) Chu-Ko-Nu (probably invented in 4th century BC) –

The Ultimate Self-Education Reading List A Bibliography for Lifelong Learning Enthusiasts If you want to know more about self-education, your best bet is to start reading. Over the years, I’ve kept a list the best self-education books and blogs. Now I’m sharing them in the hopes that you’ll find something new and maybe add a suggestion or two of your own. Use these resources to evaluate your education, find the tools and resources you need, and learn effectively on your own. If you know of a book or blog that should be added to the list, please leave a comment below. Theoretical Books on Self-Education Theory-oriented books examine education as a whole and provide the foundation of understanding that self-education advocates share when they examine issues related to learning. Deschooling Society (Ivan Illich) – A case for radical changes in the education system, including the disestablishment of traditionally structured schools and the development of more informal “learning webs.” Practical Books on Self-Education