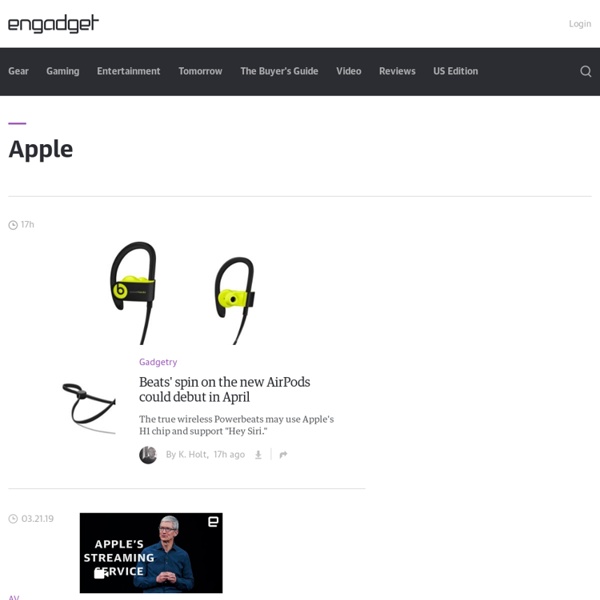 China Jails Three Over iPad 2 Foxconn Leak Three people in China have been sentenced to jail in connection with a plot to leak information about the iPad 2 months before its official release. According to the Wall Street Journal, the head of a Chinese electronics and accessories makers sought heavily guarded information about the iPad 2 in order to produce cases for the gadget ahead of its launch and paid for insider tips from an employee and an ex-employee of a Foxconn factory where iPad 2 devices were assembled. Xiao Chengsong, the manager of Shenzhen MacTop Electronics Co. reportedly offered 20,000 yuan to former Foxconn worker Hou Pengna for this information. How to Change the World Amazon start selling the paperback edition of my latest book, APE: Author, Publisher, Entrepreneur. APE explains how to publish a book by breaking the process down into three stages: Author explains how to write a book. Publisher explains how to produce both ebooks and printed books.Entrepreneur explains how to market and sell your book with an emphasis on social media. You can order APE here: There are 204 Amazon reviews for it: 181 five stars, 21 four stars, and 2 three stars which averages to five stars!

AdFreak: Apple Get a Mac: The Complete Campaign Steve Jobs could sell. He did it in person, he did it on stage, and he did it on television—in the form of advertising campaigns that were often the envy of the business. Among the most beloved was the long-running "Get a Mac" series with John Hodgman and Justin Long as the bumbling PC and the hip, unflappable Mac—an odd couple who would entertain viewers for years with their quips, barbs, sight gags, and one-liners. In 2010, Adweek declared "Get a Mac" to be the best advertising campaign of the first decade of the new century.

Apple investigating inductive iPhone charging through headphones By Neil Hughes Apple has shown interest in creating an inductive charging system, for portable devices like iPhones and iPods, that would involve using headphones to provide power to the device. The concept was revealed in a new patent application made public this week by the U.S. Patent and Trademark Office and discovered by AppleInsider. Entitled "Using an Audio Cable as an Inductive Charging Coil," the invention describes winding an audio cable around a charging mechanism multiple times to form an inductive receiving coil. In the application, Apple notes that inductive charging techniques have been employed with great success in electric toothbrushes.

OurielOhayon Every or nearly every single new service coming out to consumer has some sort of social layer where you need to "follow" people or topics in order to get fresh content updated all the time. That's how the web works today. It's not just about a frame and static content but a content stream of news and information coming your way: Facebook, twitter, pinterest, Flipboard, Pulse,…obviously but also all the new generation of games with social integration. Show me who you follow and i will tell you who you are. There is a major problem though: all the follow mechanisms in place are just dumb pipes with little intelligence. Apple, Adobe, and Flash Monday, 25 January 2010 In my “Tablet Musings” piece two weeks ago, I speculated that Apple’s imminent tablet probably won’t support Flash, for all the same reasons the iPhone doesn’t. Reaction to this was polarized — typically either “duh, of course it won’t” or “no way, it has to support Flash”. You can see both reactions represented in the thread on my piece at Hacker News.

This Is The Facebook Messenger App You Can’t Get Yet As you may have heard, Facebook just released a standalone Messenger app in the US (not yet released in Australia). It’s their effort to invade your phone with a messaging platform that everyone has access to (because ‘everyone’ has a Facebook). And even if you don’t use Facebook, you can use it to SMS! What’s it do? Well, theoretically it can become your main messaging app. news Last week, on the same day President Ma Ying-jeou accepted the resignation of a minister who made some drunken lewd remarks at a w?iyá (year-end office party), Ma was joking to the media about blow jobs. Classy . But it was all for a good cause , of course.

Chinese iPad clone released Without stealing Apple’s hard needed thunder, we’d like to point out that a Chinese hardware manufacturer made an iPad clone three months ago. In what may be the first case of a manufacturer trying to clone a product that doesn’t even exist yet, China company Shenzhen Dragon Brother Industrial has introduced their own ‘P88′ “Apple Style” tablet last October. Now that the product is realeased, we see that the product resembles the real deal in a lot of ways.

Apple Confirms: It's the iPhone 5 Never before in the recent history of Apple product announcements has the famously tight-lipped company confirmed the name of a gadget in advance. But that's what happened Tuesday when the invites arrived for a special event on September 12 — featuring a giant 5 in the shadow of the date. Apple famously wrong-footed the media around this time last year, announcing the iPhone 4S after every outlet on the planet had predicted the device would be called the iPhone 5. No clues as blatant as this one had been offered beforehand, and as a result, many attendees at the product launch felt underwhelmed. SEE ALSO: New iPhone Blues: Why Apple's CEO Doesn't Care What You Hoped to See The process happened again in March of this year, when Apple watchers were expecting an iPad 3 or iPad HD — only to be greeted with a tablet that the Cupertino company simply called "the new iPad."

We are removing Flash support f This is an important new change. But in the near future we will be removing support for Flash from our OS X operating system. This is for all the same reasons that I cited in my essay, “Thoughts on Flash.” Those reasons apply to OS X as well as to iPhone. And let’s go over them again: Apple Rumored to Go Black, White and Flat for iOS 7 Rumors that Apple is preparing major design changes with iOS 7 continue to heat up, with new reports suggesting a more muted and flat design aesthetic. Last October, Jonathan Ive became responsible not only for the look and feel of Apple hardware, but also its software . By most accounts, Ive is not a fan of the skeuomorphic heavy design cues that currently dominate iOS. While we previously heard rumors that Ive was planning a broad UI overhaul with iOS 7, we didn't have many specific details. Now, 9to5 Mac is reporting that Ive's look for iOS 7 will be "black, white and flat all over."