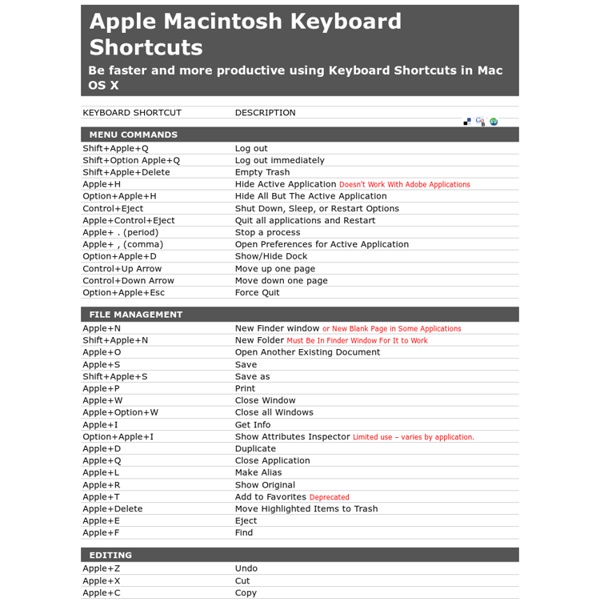 iStick™: USB Flash Drive with Lightning for iPhone and iPad by HYPER by Sanho Corporation Our Kickstarter campaign is over, but you can still get an iStick. Head over to www.iStick.co for more information and to place an order. 11K Facebook Shares: Exclusive Space Gray Aluminum iStick (Unlocked!) $1.0M: Airplay/Subtitle support in movie player. API for 3rd party apps (Unlocked!) $750K: Dropbox, Box, OneDrive, Google Drive Integration (Unlocked!)

How to setup and use SMS/MMS relay to send and receive texts on your iPad SMS/MMS relay is part of Apple's Continuity feature. It lets you send and receive standard texts — the "green bubble" kind — through the built-in Messages app on your iPad, just like you've always been able to do on your iPhone. As long as your iPhone and iPad are online, as soon as your iPhone receives an SMS or MMS message, it will relay it through Apple's messaging servers to your iPad. 10 Things You Didn't Know Your Mac Could Do Have Your Computer Read to You Don't feel like reading that enormous document yourself? One of the accessibility features in OS X is its ability to read text aloud. OS X: Keyboard shortcuts - Apple Support Using keyboard shortcuts To use a keyboard shortcut, press a modifier key at the same time as a character key. For example, pressing the Command key (it has a ⌘ symbol) and then the "c" key copies whatever is currently selected to the Clipboard. This is also known as the Command-C keyboard shortcut. You can see the keys that map to many shortcuts by looking in an app's menus.

Make your old dock speakers work with newer devices It used to be that if you had a set of speakers with Apple's 30-pin dock connector, that system would work with any i-device. Sadly, that's no longer the case, as many owners of older speaker systems have discovered. I'm not talking about speakers with dock cradles that don't fit the latest iPods and iPhones. Apple Watch: Top 10 Features Time to get excited. You can start pre-ordering the Apple Watch starting April 10 for $350 and up. But is the Cupertino company's first smartwatch worth your dollars? From convenient payments with the tap of your wrist to potential hotel and car key replacements, here's why you'll want an Apple Watch. 1) Apple Pay Apple Watch FAQ: Everything You Need to Know The Apple Watch's time has come. Apple's smartwatch is now in the hands -- and on the wrists -- of some of the early adopters who got their orders in early. Expect even more watches to start popping now that Apple has started to fill its backlog of smartwatch orders. Still wondering what the big deal is about the Apple Watch and why you would want such a thing? Here's everything you need to know about the new smartwatch from Apple.

How to Uncover and Delete Hidden Files Cluttering Your Mac How To I recently looked at how you can get rid of duplicate files on your Mac. This is the first step toward cleaning out your Mac, and freeing up space on your drive. Still, there are more insidious files cluttering your Mac; these are hidden in folders you may not see, or, sometimes, in plain sight. This is especially important if you have a Mac with an SSD and limited storage.

Restricting Your Apple Gadget to a Single App for Your Child's Safety Guided Access, which was introduced in iOS 6, is a feature that enables parents, teachers, and also people with disabilities to lock down their device's use to a single app only, and allows them to set which app features are available. The Guided Access feature is helpful to owners who have a child who uses their iPods, iPhones, or iPads either with or without their permission. It's also a great way to help you keep your focus on a particular task while using your device. Read on to find out how simple it is to enable it. From your Home screen:

How to Remove Startup Items in OS X Posted 04/19/2012 at 1:57pm | by Cory Bohon Are you tired of applications launching automatically when you start your Mac? Don’t like having a slew of background applications causing your system to slow down? You can remove those Startup items from launching and bogging down your performance. Useful List of Mac OS X Shortcuts One of the most important features of an operating system is its capability of helping you get your job done in as less time as possible. The keyboard shortcuts are the ones that will maximize your speed of completing any given task and OS X is one OS that has plenty of them. Keyboard shortcuts have been a constant interest for me since I first used a computer, and, from the basic CTRL+ALT+DEL shortcut I got to use so often on my first Windows-based system, I have come to a point when I thought I knew all possible keyboard shortcuts ever invented by man. But, the moment I used a Mac for the first time and saw the Command (CMD) key, I understood the fact that the keyboard universe was way bigger and thus started searching for new shortcuts to satisfy my need for speed (while using a Mac). The OS X shortcut list CTRL + OPTION+ CMD + 8 This keyboard sequence will help you quickly invert the colors on your Mac's display, thus obtaining a negative image of whatever is on your screen.