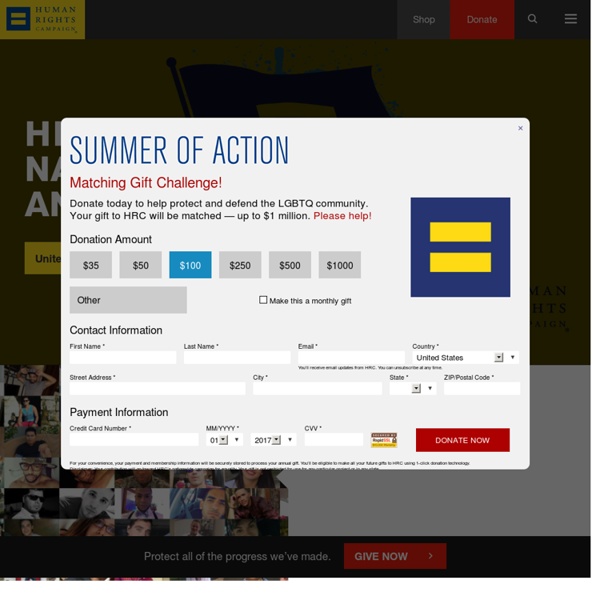 Epic Gallery: 150 Years Of Lesbians And Other Lady-Loving-Ladies click here for more posts from “the herstory issue” // “the way we were” I really threw myself into Herstory Month, in June, eating every accessible herstory archive on the internet and spending hours in the library, accumulating massive stacks of borrowed books which I stored at the foot of my bed. My girlfriend was not a big fan of the stacks of books at the foot of the bed. I was looking for words but eventually, also, for pictures. Honestly before tumblr it was difficult to find very much lesbian imagery at all online — it was always the same ten or twelve stock photos — let alone pictures of lesbians taken prior to 2000. I wanted to see an evolution of our community, how we’d grown and changed over the years — and not just in a montage of famous out actresses and models, but pictures of actual people, pictures of women who were active in the community — regular human beings, writers and social activists.

Bullying and LGBT Youth Lesbian, gay, bisexual, or transgender (LGBT) youth and those perceived as LGBT are at an increased risk of being bullied. There are important and unique considerations for strategies to prevent and address bullying of LGBT youth. Creating a Safe Environment for LGBT Youth It is important to build a safe environment for all youth, whether they are straight or LGBT. All youth can thrive when they feel supported.

TransFaith On-line: Transgender Christian and Interfaith Resources undefined TransFaith On-lineTransgender Christian resources on the web Check out the new website! LGBT News. Commentary. Perhaps even a fart joke. Unheard Voices: Stories of LGBT History The History and Impact of Anti-LGBT Slurs In this lesson students listen to the oral history of an advocate for LGBT family rights, and use her personal story as a vehicle for considering how anti-LGBT attitudes are formed. Students explore the derivation of the words “gay,” “faggot” and “dyke” in order to better understand the long history of judgment and hate behind these words. They also reflect on the testimony of LGBT teens about the impact of terms like “that’s so gay.” Students will reflect on the oral history of an individual involved in the LGBT rights movement. Students will learn about the history of anti-LGBT slurs.

Glossary of terms There is a wide variety of terms — often ambiguous, complex, and newly-coined ones — to describe trans experience and identities. Included among this list will be some fairly simple explanations; if a term is hotly debated, I will say so, and not bother to explain the details very clearly. I'm also taking the liberty of defining a few words that you're no doubt familiar with ("gender" and "sex" and so on, and other words like "pass" or "stealth"), as they may have connotations in the trans community that most people don't normally associate them with.

Holy Women, Holy Men « Standing Commission on Liturgy and Music Calendar Subcommittee Update: A Great Cloud of Witnesses February 1, 2014 by Derek Olsen At the last General Convention, the Standing Commission on Liturgy & Music was directed to continue revising Holy Women, Holy Men with particular attention to the 2006 guidelines, renewed attention to the form, poetry, and seasons of liturgical life inherent in the Book of Common Prayer and to continue to seek responses from the wider Church. As we have reviewed responses to Holy Women, Holy Men and reflected together, the SCLM is proposing a new approach to commemorations tentatively entitled A Great Cloud of Witnesses. Posted on the SCLM blog (liturgyandmusic.wordpress.com) is a document that explains what we are proposing and why.

HOME - Many Voices The Feminist eZine - 1001 Feminist Links and Other Interesting Topics Allyship: first steps Allyship to trans people involves a number of different actions: some are necessary and relatively easy, while some require more commitment and activism. I will make several lists in order of priority. Some of these are behaviors that you must engage in to treat trans people respectfully; some are goals to aspire to, but they may take a while and require some more courage! Call people by their preferred name, pronouns, and label. Always. Even if you're angry with them, even if they're total jerks, even if they're using gender-neutral pronouns that "sound weird" or "are hard to remember."