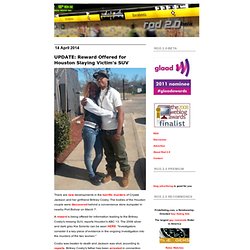 The 22-year-old point guard spoke at length with reporters on his historic decision to come. "I was living life in shame," the UMass guard said in an interview with The Associated Press. "It took a toll on me. ... There was a time that I didn't want to play basketball anymore and that's the worst feeling ever. Right now I'm happy. Unfortunately, not everyone is pleased with Gordon's coming out. "After we talked, I told him, 'I still love you.' And: The rest of Gordon's family had mixed reactions to Derrick's sexual orientation, his mother said.

Rainbow Colored South. AndresFlava. Kevyn M's. Hey guys, what a year this has been. 2011 has been quite the roller-coaster ride for me. 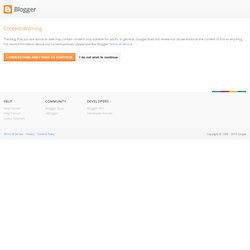 In this past year I've experienced many ups and downs, lost some very close people and relationships, and built new ones. I've embarked upon a great adventure and I am pursuing my dreams as I forge ahead into 2012. I'd like to take a journey with you guys pointing out some of the highlights of my year. January- I went to San Fransico with my good friend Tom T. from the Bronx and my friend Riot from Philly. We enjoyed the west culture, partied in Oakland, and did went on a wonderful tour of the city.

February- My father Larry Williams was sick. March- I was pursuing a deal with Glo TV Network for a reality show, making appearances, building The Kevyn M Show, which at the time was Kevyn M TV Live. April- I went to visit my other home in Atlanta. June- Kidd and I began to hang out in June. July- I had lost my dad, my best friend (Parker) passed away. Thank you all for an awesome year. -Kevyn M. ONE BIG ROOM FULL OF FRIED CHICKENS! The Blackout Blog. Home. BETWEEN the MOON and NEW YORK CITY. The DL Dude Blog - The DL Dude Blog. Atlanta Black Pride Weekend. Boyz Nightz. GayCities - Gay bars, hotels, restaurants with reviews, maps, photos - GayCities.