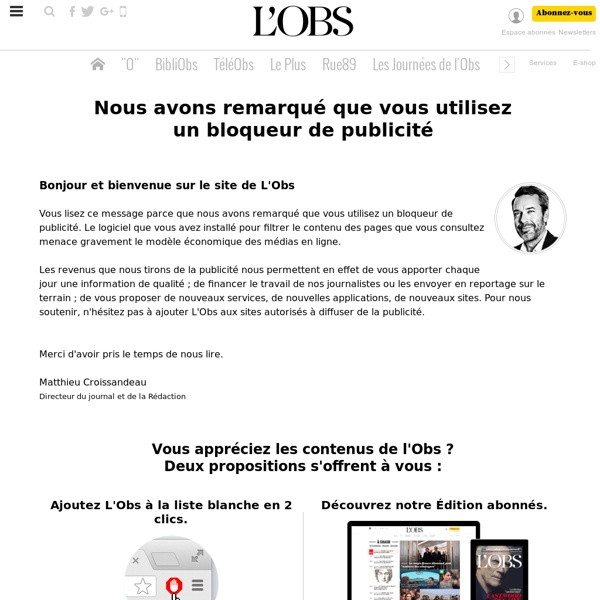 The Rise of the Sharing Economy Collaborative consumption, peer-to-peer marketplaces, the sharing economy — it's been called a few names by now, but no one is denying that the idea of accessing rather than owning is controversial — and it's taking the Internet by storm. Peer-to-peer marketplaces, of which Airbnb is the beloved poster child, have been popping up for the past few years, but 2011 was an explosive year for the sector. Whether you wanted to borrow or rent someone's apartment, bike, car, parking spot or random household good, you could find a marketplace to do it. This is only the beginning, though; 2012 looks to be a promising year for those involved with the sharing economy. Super angel Ron Conway recently identified it as 2012's hot area for angel investment in The Economist.

Beyond Zipcar: Collaborative Consumption It’s been more than a decade since the founding of Netflix and Zipcar, and by now both are well-established businesses. They’re leading examples of an economy and culture model we call collaborative consumption—systems of organized sharing, bartering, lending, trading, renting, gifting, and swapping. Collaborative consumption gives people the benefits of ownership with reduced personal burden and cost and also lower environmental impact—and it’s proving to be a compelling alternative to traditional forms of buying and ownership. Click here for a larger image of the graphic. We’ve organized the thousands of examples of collaborative consumption into three types of systems: Product service systems enable companies to offer goods as a service rather than sell them as products.

The Jasons Benjamin Kallman March 19, 2013 Submitted as coursework for PH241, Stanford University, Winter 2013 The Jasons are a secret organization of scientists whose purpose is to advise the government on difficult technological questions. Born out of the Manhattan project, the Jasons have dealt with topics ranging from nuclear missile design to climate change modeling. The Jasons are a secretive group, and therefore few corroborated facts are known about them, including the full spectrum of projects that they have worked on. The full extent to which the Jasons have shaped our country's technology and policies is unknown, but the secrecy surrounding the group, and the extraordinary intelligence of its members, make it a fascinating topic of inquiry.

Black Magic, Black Heart, Black Skin My witchery is hood. I don't have an expensively decorated, Instagram-ready altar; I don't worship some appropriated feminine divinity or semi-European Paganism. When I talk about being a witch, my spirituality, or any combination thereof, I'm not talking dark aesthetics or visual trappings of occultism. My witchcraft is carved out of a history rife with appropriation, misrepresentation, and invisibility. I am the witch I've made myself. I belong to no single tradition.

“Towards a Cooperative, Small scale, Local, P2P Production Future” – back from the OuiShare Summit in Paris « Meedabyte (Italian translation of the post follows here – La traduzione in italiano è disponibile qui) I’m fresh back from the first OuiShare Summit in Paris – that has been held in the wonderful coworking space “La Mutinerie” - where I had the amazing opportunity to gave a talk entitled “Towards a cooperative, small scale, local, p2p production Future” in which I really tried to connect the dots over a bunch of topics, amazing authors and also writings that I’ve done on my own, especially the latest three on the blog. OuiShare initiative was born in Paris during 2010 mostly thanks to the energy and sociablity of Antonin Leonard following the global wave of interest around two seminal books that have been published those days: Rachel Botsman’s and Roo Rogers’ “What’s mine is yours” and Lisa Gansky’s “The Mesh”.

Collaborative Consumption for the Enterprise: What CIOs Should Know Collaborative consumption has taken the consumer space by storm. Now enterprises are trying to determine how they can capitalize on the collaborative consumption trend. CIOs who are looking for ways to have a direct, revenue-generating or cost-savings impact on their businesses may be interested in exploring collaborative consumption, a trend that is modernizing the way consumers purchase products and services. The nature and potential of the collaborative economy The collaborative economy is expanding, developing, and gaining more traction, and has surpassed the threshold of simply a fad or passing trend. More companies are emerging which are based on the principles of sharing, for both experiences or resources. Coworking and its gradual adaption into widely understood work practices is just one example. As it becomes more prevalent, more conversations regarding the movement take place.

The sharing economy may be the first time verticals beat horizontals By Sarah Lacy On March 28, 2013 All you need to see is one full tech cycle to know the company that describes itself as the, say, “Facebook but just for people who eat peanut butter,” isn’t going to make it. There are always hundreds of them — many more inane than that description, some less. Somehow they find cash. But almost none become big companies — fewer still even result in a decent acquisition. What the Sharing Economy Needs Is a Little Less Democracy Digital utopianism runs through Silicon Valley like water down the Mississippi. But the rhetoric reaches even higher levels than usual when the tech cognoscenti start talking about “the sharing economy.” An app that puts strangers in your apartment when you’re not in it or in your car when you’re not driving is a seductive proposition. For engineers and designers weaned on the idea of efficiency as the key to better living, sharing just makes so much sense. The most breathtaking example of that idealism in action to date may be Uber’s latest financing round — a $258 million shot-in-the-arm led by Google Ventures.

Collaborative consumption is dead, long live the real sharing economy By Neal Gorenflo On March 19, 2013 A rule of thumb on Wall Street is when national magazines discover a trend, the trend has peaked, and there’s only one way to go: down. Unfortunately, that’s beginning to happen to “collaborative consumption” (or “the sharing economy,” if you wish). When I first became aware of it in 2009 I saw it as a part of a movement of movements rising from the grassroots to give ordinary people the tools needed to take control of their economic destinies. It fit neatly in with open source software, peer-to-peer networks, the cooperative movement, and crowdfunding, and seemed a natural extension of social media into “meatspace.” The sharing economy must share the risks We have 20th-century benefits and insurance that do not fit the 21st-century worker ©Ingram Pinn his has been the year of Uber.

Collaborative Consumption - Business Models Rachel Botsman in the Rise of Collaborative Consumption: From pp. 220-221, chapter 10: "Collaborative Consumption may be consumer and community orientated, but its benefits are shared across businesses. Thousands of new opportunities have already emerged under Collaborative Consumption with successful revenue models based on memberships (Zipcar, Bag Borrow or Steal), service fees (Airbnb, Zopa), and micropayments for usage (BIXI, BabyPlays) being established. Also, as companies start to redefine themselves as acting as the bridge between individual users and the community, we will trust them more, and as a result interact with them in different ways. This broader and deeper relationship provides an opportunity for the company to offer more ancillary services such as personalization, workshops, and community support.