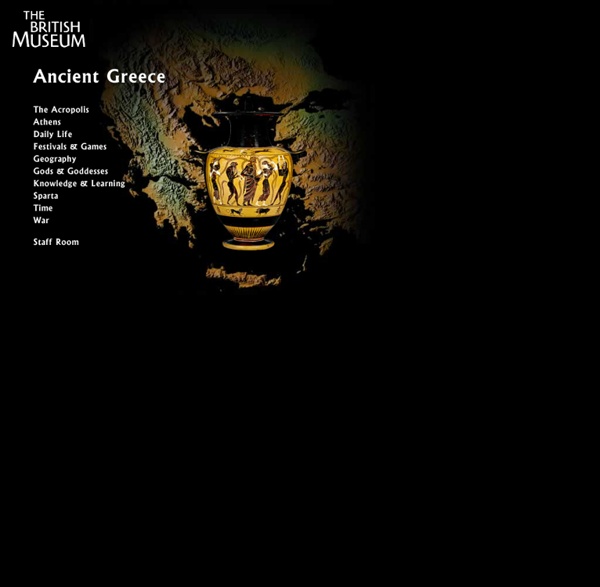 Gregory Nagy Interview: The Greek Hero in the Classics Faculty insight: Gregory Nagy Gregory Nagy sits down with Jenny Attiyeh of ThoughtCast to discuss classics like the Iliad and how studying the classics gives us a better understanding of humanism. Nagy is an Extension School instructor and the director of the Harvard Center for Hellenic Studies in Washington, DC. About the Greek classics video 10 Fascinating Facts About Slavery Facts [WARNING: Some images may disturb.] Slavery has been a part of human society since its beginning – and it continues to thrive today. This list looks at some facts about slavery that should (for the most part) be unknown to most of our readers. This is a look through history at how slavery has existed and survived through time. Established In Virginia

28 of history's most fascinating photos The Statue of Liberty surrounded by scaffolding as workers complete the final stages in Paris. Circa 1885. An Royal Air Force pilot getting a haircut during a break between missions, Britain, 1942 Bob Marley on the beach with Miss World 1976 Cindy Breakspeare, mother of Damien Marley. Ethnomusicologist Frances Densmore recording the music of a Blackfoot chief onto a phonograph, 1916. A napalm attack near U.S. troops on patrol in South Vietnam, circa 1966. Food in Ancient Greece The Greek diet consisted of foods that were easily raised in the rocky terrain of Greece’s landscape. Breakfast was eaten just after sunrise and consisted of bread dipped in wine. Lunch was again bread dipped in wine along with some olives, figs, cheese or dried fish. Supper was the main meal of each day. It was eaten near sunset.

Ancient skeletons discovered in Georgia threaten to overturn the theory of human evolution By David Derbyshire Updated: 12:26 GMT, 9 September 2009 For generations, scientists have believed Africa was the cradle of mankind. Now a stunning archaeological discovery suggests our primitive ancestors left Africa to explore the world around 800,000 years earlier than was previously thought before returning to their home continent. It was there - hundreds of thousands of years later - that they evolved into modern humans and embarked on a second mass migration, researchers say. Astonishing discovery: Archaeologists have unearthed six ancient skeletons dating back 1.8 million years in the hills of Georgia

Rome Reborn Mission Rome Reborn is an international initiative whose goal is the creation of 3D digital models illustrating the urban development of ancient Rome from the first settlement in the late Bronze Age (ca. 1000 B.C.) to the depopulation of the city in the early Middle Ages (ca. A.D. 550).

Ancient daily Life in Greece ChildhoodChildren lived with their mothers in the women's quarter until they were 7 years old. They slept in wicker baskets or wooden cradles. The children played with balls, miniature chariots, rattles, yo-yos, rocking horses, and dolls and animals made from clay. Many had pets. They especially liked dogs. Other pets included ducks, quail, birds, goats, tortoises, mice, weasels, and grasshoppers.