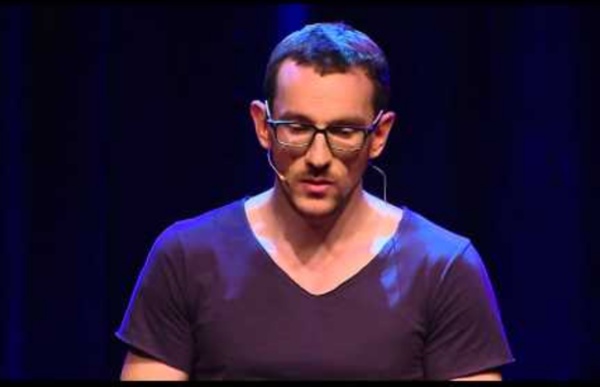 Do-ocracy - OSGeo A do-ocracy (also sometimes do-opoly, which is a more obvious pun on “duopoly”) is an organizational structure in which individuals choose roles and tasks for themselves and execute them. Responsibilities attach to people who do the work, rather than elected or selected officials. From: The OSGeo Way of Doing Things OSGeo has adopted a do-ocratic way of getting things done.

Ziobrando's Lair: Introducing Event Storming In the past months I’ve spent some time experimenting with this weird thing. It started like a “Ouch I have no time to draw a precise UML diagram, let’s do this instead” then became a thing called Event-Based modelling workshop that I presented at Italian Agile Day 2012, I later had the chance to do more experiments in Belgium and Poland during Vaughn Vernon’s IDDD tour, and I gathered incredibly valuable feedbacks and insights. I managed to find a cooler name - EventStorming - just before the whole thing exploded in summer 2013. While I realised there was a lot of value in it, other practitioners (Mathias Verraes, Tom Janssen, Marco Heimeshoff, Yves Reynhout, Tomas Jaskula, Alessandro Colla, Andrea Balducci, Jef Claes, just to name a few) started exploring and playing with the format with amazing results, leading me to the conclusion that this is something more than “just another workshop format”.

Gallup's StrengthsFinder Personality Test Preparation - Practice4Me Job seekers have become highly competitive, with the percentage of college graduates in the work world at an all-time high. With this information, how do we determine the best fit candidate? “What do you consider to be your strengths?” Which Programming Languages Use the Least Electricity? – The New Stack Can energy usage data tell us anything about the quality of our programming languages? Last year a team of six researchers in Portugal from three different universities decided to investigate this question, ultimately releasing a paper titled “Energy Efficiency Across Programming Languages.” They ran the solutions to 10 programming problems written in 27 different languages, while carefully monitoring how much electricity each one used — as well as its speed and memory usage. Specifically, they used 10 problems from the Computer Language Benchmarks Game, a free software project for comparing performance which includes a standard set of simple algorithmic problems, as well as a framework for running tests. (It was formerly known as “The Great Computer Language Shootout.”) “This allowed us to obtain a comparable, representative, and extensive set of programs… along with the compilation/execution options, and compiler versions.”