The Fallen of World War II 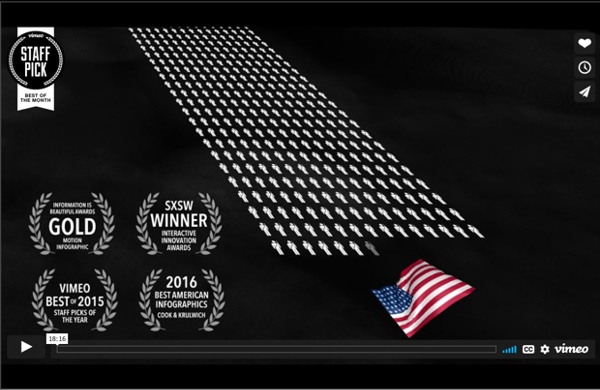 Featured Artifact: Model of the Lodz Ghetto The city of Lodz is located about 75 miles southwest of Warsaw, Poland. The Jews of Lodz formed the second largest Jewish community in prewar Poland, after Warsaw. On the eve of the war there were 223,000 Jews in Lodz out of a population of 665,000. German troops occupied Lodz one week after Germany invaded Poland on September 1, 1939. Lodz was annexed to Germany as part of the Warthegau. THE THOMAS NOMINATION: The Senate and Sexism; Panel's Handling of Harassment Allegation Renews Questions About an All-Male Club "They are men, they can't possibly know what it's like to receive verbal harassment, harassment that is fleeting to the man and lasting and demeaning to the woman," said Representative Nancy Pelosi, a California Democrat. "These allegations may not be true. But women in America have to speak up for themselves and say we want to remove all doubt that the person who goes to the Supreme Court has unquestioned respect for women. "What's the rush? We need a little more time to follow up on allegations so that we can send a signal to women in America that we take sexual harassment seriously."

businessinsider Business Insider It's easy to focus on everything that's going wrong in the world. If the media coverage of ISIS and Ebola has shown us anything, it's that we're easily seduced by fear-mongering. But Dr. Max Roser wants to remind us the world is getting better. That's why Roser, a fellow at the Institute for New Economic Thinking, created OurWorldinData, a website that tells the visual story of how the world is changing. When television took a stand - Telegraph Although Murrow is beloved by Americans with longer memories, the amnesia-inducing tendencies of today's pop culture means there are fewer and fewer people around who will be able to recall his achievements. These include his This Is London radio broadcasts during the Second World War, the See It Now series on CBS that covered current affairs with rigour and passion, and the Person to Person series in which he interviewed at length the leading entertainers of the day. Showered with Emmys though these programmes may have been, to most people, not least those outside the US, they mean absolutely nothing today. Clooney and his fellow screenplay writer Grant Heslov could have created a standard biopic.

The 100 best photographs ever taken without photoshop Nature and humankind are both great artists, and when they join forces, amazing masterpieces can be produced. Today Bright Side has collected for you works in which the combined efforts of mother nature and photographic artists have captured magic moments showing the wondrous diversity of modern life and the natural world. This is what happens if you throw hot tea into the air in Arctic A galactic tennis ball Modern dykes, windmills and highways in the Netherlands A temple covered in ash from the Ontake volcanic eruption, Japan

US declines in internet freedom rankings, thanks to net neutrality repeal and fake news If you need a safe haven on the internet, where the pipes are open and the freedoms are plentiful — you might want to move to Estonia or Iceland. The latest “internet freedoms” rankings are out, courtesy of Freedom House’s annual report into the state of internet freedoms and personal liberties, based on rankings of 65 countries that represent the vast majority of the world’s internet users. Although the U.S. remains firmly in the top 10, it dropped a point on the year earlier after a recent rash of changes to internet regulation and a lack of in the realm of surveillance. Last year, the U.S. was 21 in the global internet freedom ranking — the lower number, the better a country ranks.

India 1900 to 1947 In 1900, India was part of the British Empire; but by the end of 1947, India had achieved independence. For most of the Nineteenth Century, India was ruled by the British. India was considered the jewel in the crown of the British Empire. Queen Victoria had been made Empress of India and the British had a major military presence in India. Indian nationals had no say in central government and even at a local level, their influence on policy and decision making was minimal. The Guardian view on Israel’s democracy: killing with impunity, lying without consequence? In the last nine months of 2018, according to the United Nations, Palestinians – many of them children – were killed at the rate of around one a day while taking part in protests along Israel’s perimeter fence with Gaza about their right to return to ancestral homes. They included medics and journalists. Most of the dead were unarmed and posed no danger to anyone, with little more than rocks in their hands and slogans on their lips.